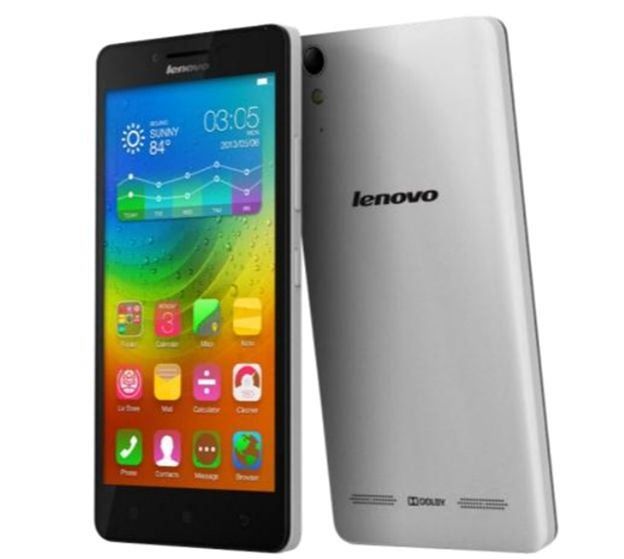 “The A6000 will join the spate of affordable 4G devices in India.” 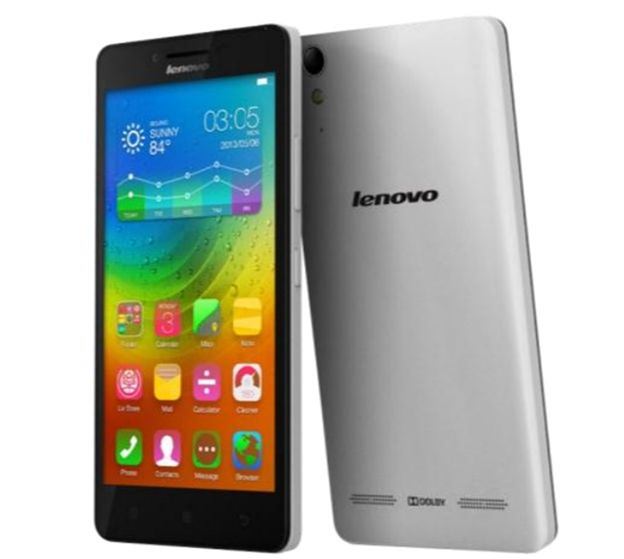 At CES 2015, Lenovo has announced a new budget dual-SIM 4G Android smartphone, the A6000, for a price tag of $169, approximately Rs 10,680. With its pricing and support for Indian 4G bands, the smartphone is on par with other recently launched LTE devices in the country, including the Xiaomi Redmi Note 4G and YU Yureka. However, considering the strategy that Lenovo has been following for its recent launches, it is expected that the device will be priced more aggressively in India.

The Lenovo A6000 features a 5-inch, 1,280 x 720 pixel display, built using IPS technology. For performance, the device relies on the new 64-bit  Qualcomm Snapdragon 410 (MSM8916) quad-core chip clocked at 1.2GHz. In addition, the smartphone gets 1GB of RAM and 8GB of internal storage, which is expandable up to an additional 32GB using a microSD card.

The A6000 runs Android 4.4 KitKat, layered with Lenovo’s Vibe 2.0 user interface. In addition, the device gets stereo speakers at the back that are Dolby Digital complaint. In the imagery department, the device boasts of an 8-megapixel sensor at the back complemented by an LED flash, along with a 2-megapixel camera up front for selfies and video calling.

The device is powered by a 2,300mAh lithium-polymer battery pack which as per the company offers close to 13 hours of talk time over 3G network. We’ll bring you more details on the smartphone when it is launched in India.