91mobiles.com
Home 4G Lenovo A6000 first impressions: doesn’t hurt the pocket, but is ready to... 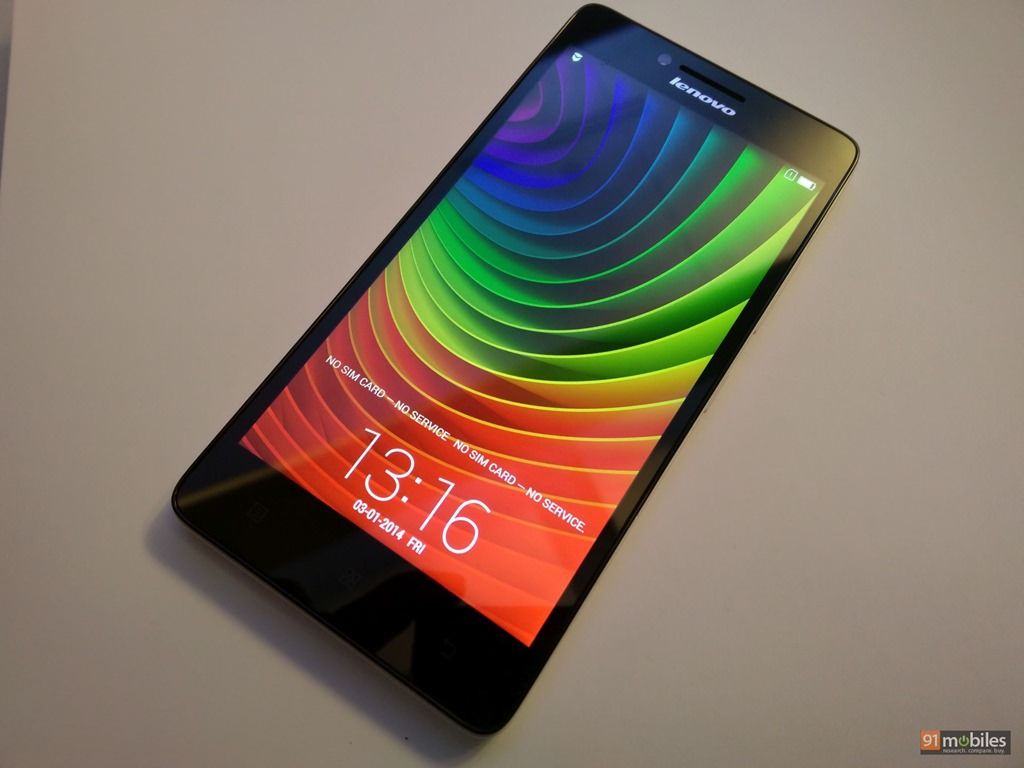 “Tastefully designed, the Lenovo A6000 offers a great mix of performance and functionality while keeping the price affordable”

When it comes to next generation of smartphones, 4G network support is the next big thing. Taking that into consideration, Lenovo has announced the launch of the A6000 Android smartphone, which comes in at a budget price point and offers support for 4G LTE networks as well. For a price of Rs 6,999, the A6000 is one of the cheapest performance-oriented Android smartphones around. 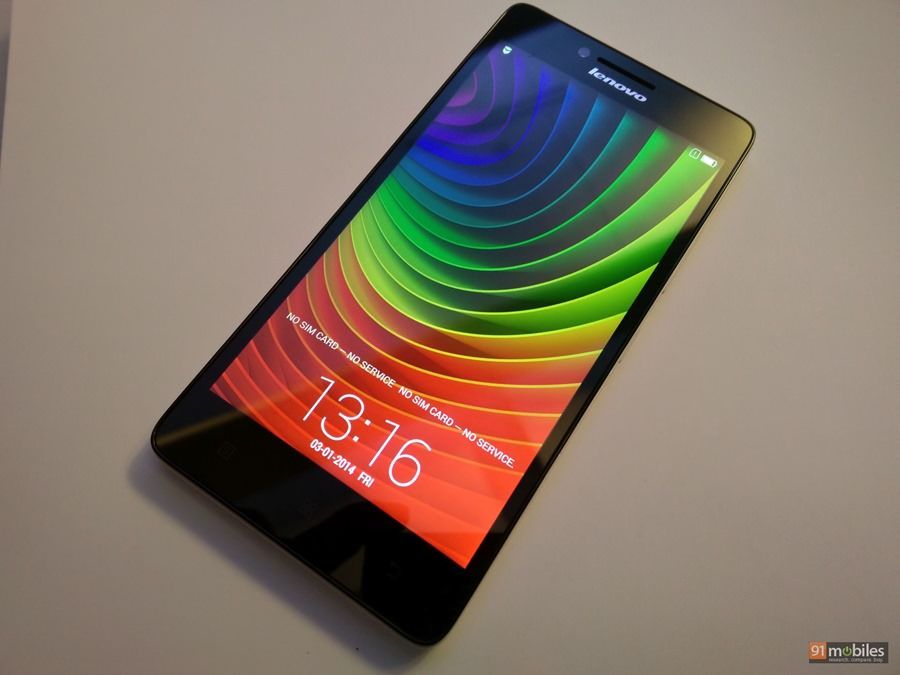 The device was launched at an event that took place in Delhi today and here’s what we have to say after trying it out briefly.

Tastefully designed, A6000 comes dressed up in polycarbonate plastic which has also allowed the designers to keep the weight of the device as low as 128 grams. The handset comes in staid black, but the red and white shells can be purchased separately. The colour treatment on the back panel is not just in the form of a layer of paint, but runs deep into the plastic giving the device a long-lasting finish. 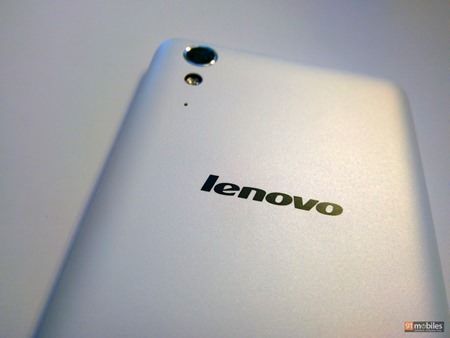 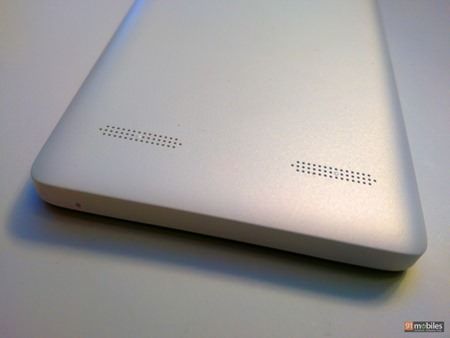 The phone features a standard three-button placement on the front for user interface-based actions, which includes the home key, back and accessing the menu. However, the keys are not backlit, which could be an issue for some. 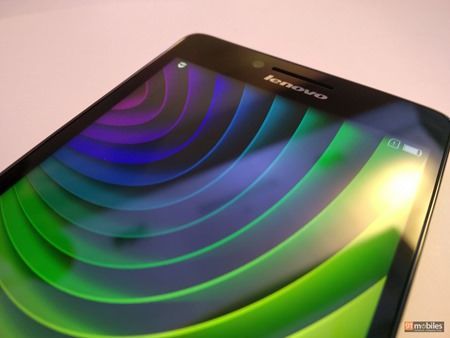 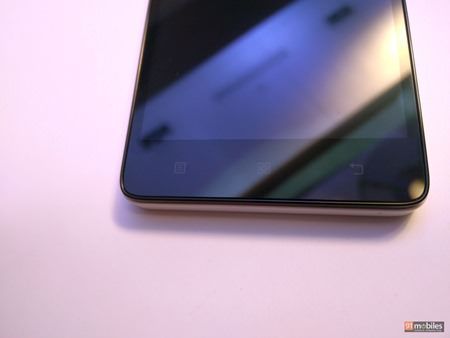 The power key and the volume rocker keys have been placed on the right side of the device, with the volume rocker sitting right above the power key. Not only is the device  lightweight, but it also comes encased in 8.2mm sleek body. Thanks to the use of slimmer bezels, this 5-inch display-based device can easily be used with one hand. All in all, the Lenovo A6000 feels sturdy and has visual appeal, without looking like a budget smartphone. 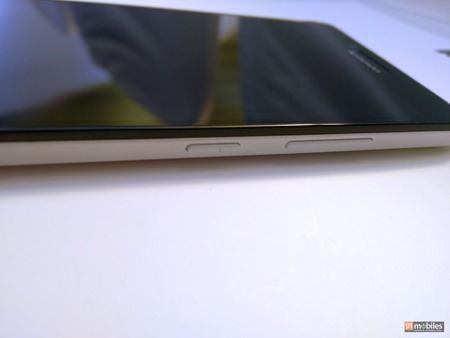 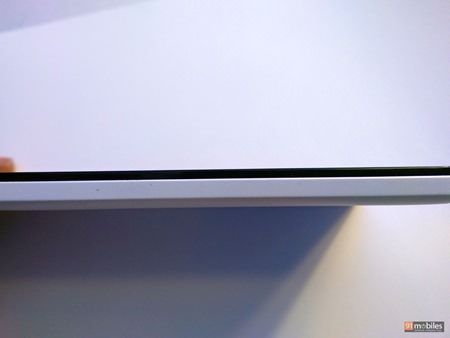 For the hardware bit, Lenovo has relied on the Qualcomm Snapdragon 410 quad-core processor clocked at 1.2GHz coupled with 1GB of RAM to impart fast and fluid performance. For storage, the Lenovo A6000 offers 8GB of expandable flash memory. For the software, it uses Google Android KitKat 4.4 as its operating system, on which the company has layered the Vibe UI 2.0 for added functionality. 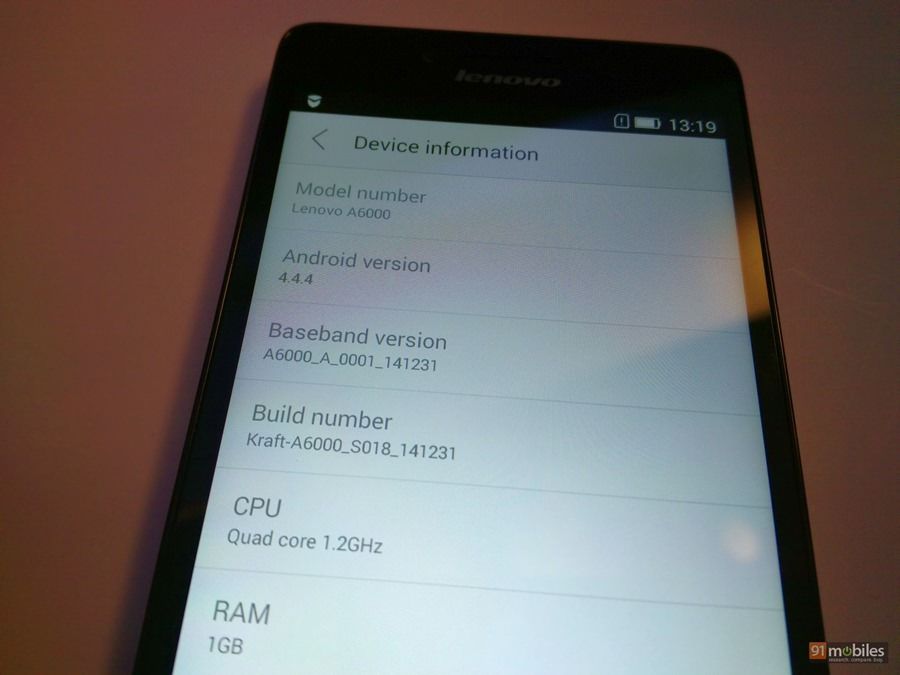 In addition to the support for 4G networks, the Snapdragon 410 processor also comes with 64-bit computing capabilities. With a compatible 64-bit operating system such as Android Lollipop 5.0, this processor can perform better and can theoretically offer twice the performance as compared to a 32-bit operating system. And the brand is promising that update in the near future.

The display used for the smartphone is a 5-inch IPS unit that comes with an HD resolution (1,280 x 720 pixels). In terms of overall brightness, the company has added 450nits of brightness to this device that makes the display easily legible even under brightly-lit scenarios. 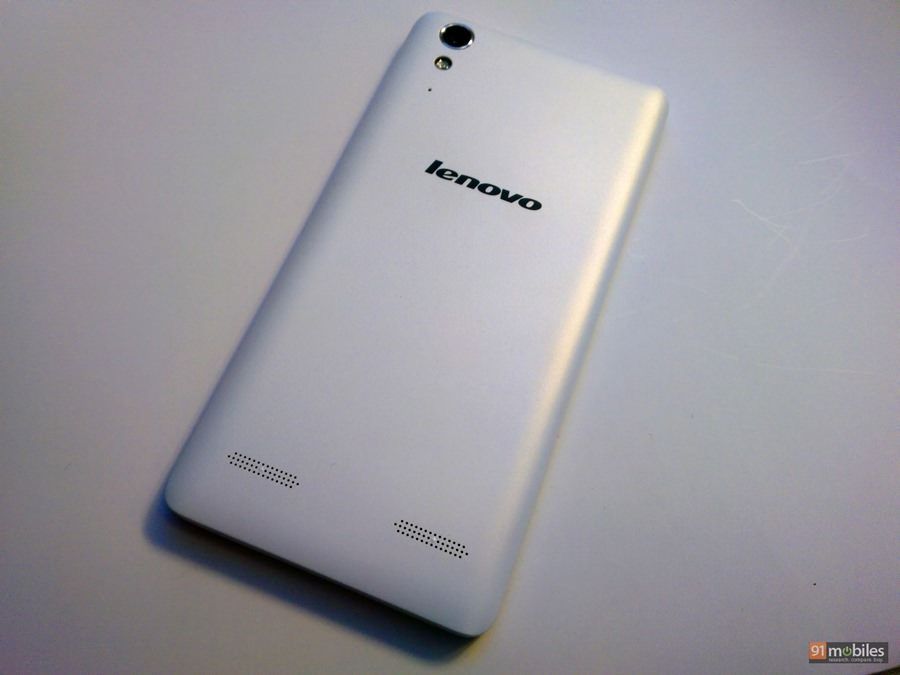 The Lenovo A6000 comes with stereo speakers at the back that are Dolby Digital Plus certified for better sound and clarity. In addition, the mobile offers 95 decibels of sound output making it one of the loudest smartphones around. The 8-megapixel primary camera boasts a Sony Exmor sensor and comes with an LED flash for illumination during dark or low light conditions. On the front, the device gets a 2-megapixel camera for video calling and selfies.

Cellular connectivity on the device comes in form of dual-SIM support, of which the primary SIM slot supports 4G networks, while the secondary SIM supports 2G. Additionally, the Lenovo A6000 also gets support for the usual options such as Wi-Fi, Bluetooth and micro-USB port. 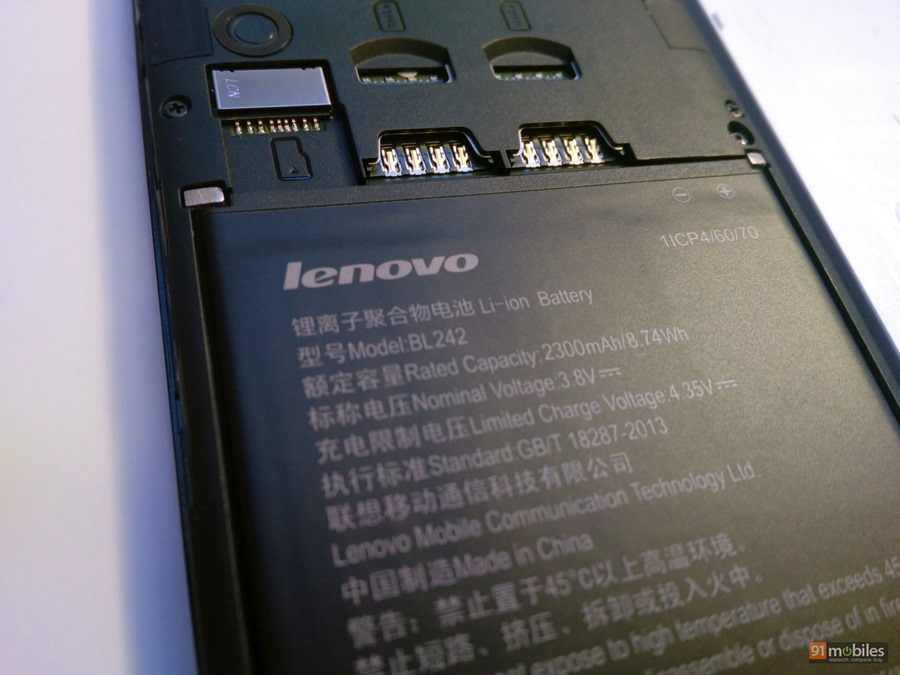 This sums up our first impressions of the Lenovo A6000. Stay tuned for a detailed review of the most affordable 4G smartphone in India.