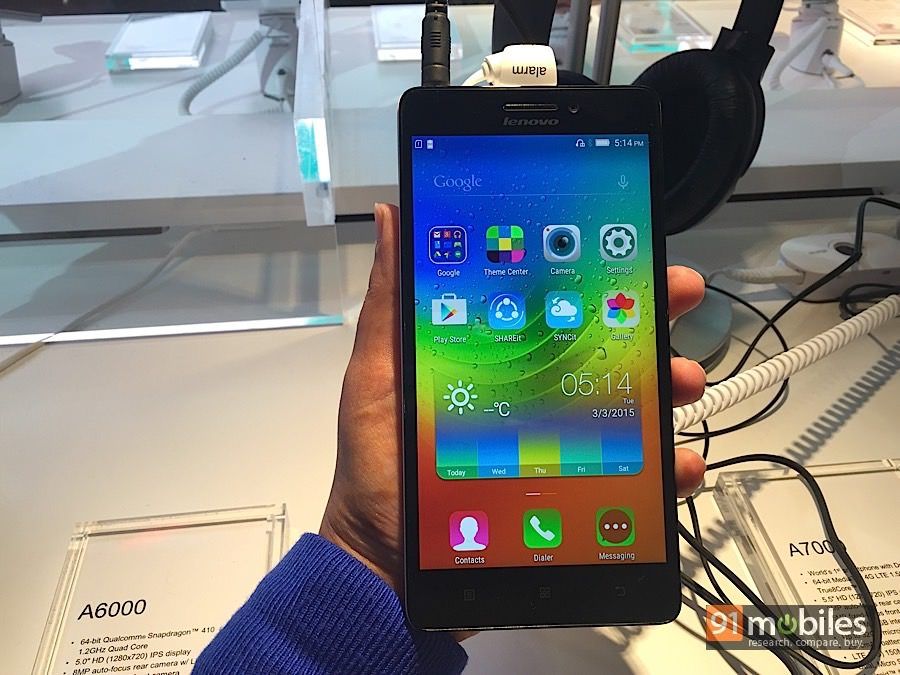 At this year’s MWC that concluded a few weeks ago, Lenovo unveiled the A7000, the world’s first smartphone to feature Dolby ATMOS sound. Now the brand has sent out invites to the press in India for an event on April 7th. The invite doesn’t mention the Lenovo A7000 specifically, but reads Dolby ATMOS, which clearly indicates the A7000 launch. 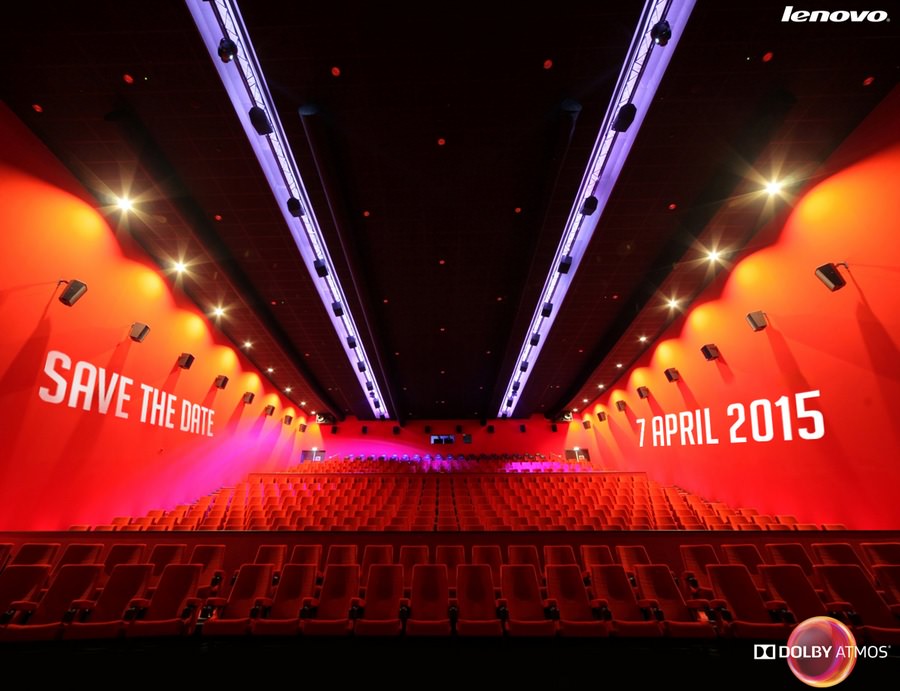 The A7000 is priced pretty affordably at $169, approximately Rs 10,500. Its predecessor, the Lenovo A6000 (first impressions) is among the very few affordable 4G LTE-enabled Android phones in India at Rs 6,999.