91mobiles.com
Home Android Phones Lenovo rolls out Android Marshmallow update for the A7000 in India 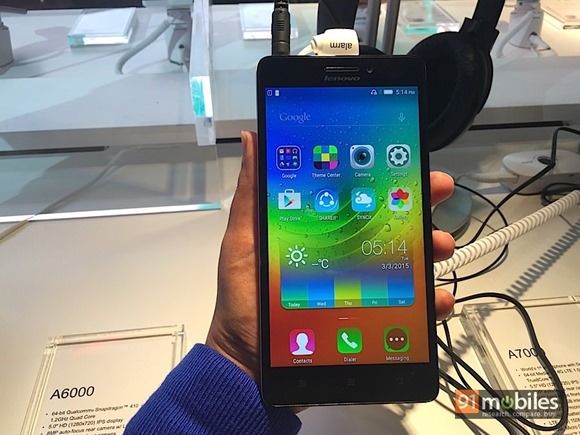 Lenovo has started rolling out the Android Marshmallow update for the A7000 smartphone in India. The update is sized at 1.3GB, and is being rolled out over-the-air in the country. The update comes with the new build number A7000-a_S223_160405_ROW, and the latest Android security patch for March. The new firmware is also expected to fix the touchscreen problems on some A7000 units in the country. 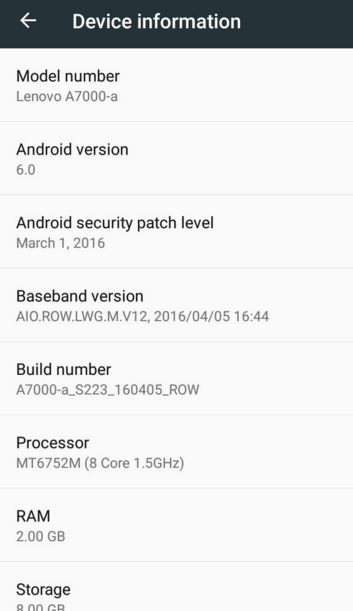 Lenovo hasn’t yet released a change-log of the Android Marshmallow update for the A7000. However, users can expect it to bring new Marshmallow features, performance enhancements, and bug fixes. It should bring the Google Now on Tap feature, the battery saving Doze mode, new app permissions, enhanced security features, and more.

The Lenovo A7000 was launched in India with Android Lollipop in April last year for Rs 8,999, but is now available for as little as Rs 8,000 on Amazon India. The phone’s features include a 5.5-inch HD display, an a 1.5GHz octa-core MediaTek CPU, 2GB of RAM, 8GB of expandable memory, 8MP/5MP cameras, 4G LTE, a 2,900mAh battery, and Dolby ATMOS-powered speakers.