91mobiles.com
Home Android Phones Lenovo A7600-M leaks on to the web, to sit above Lenovo A6000 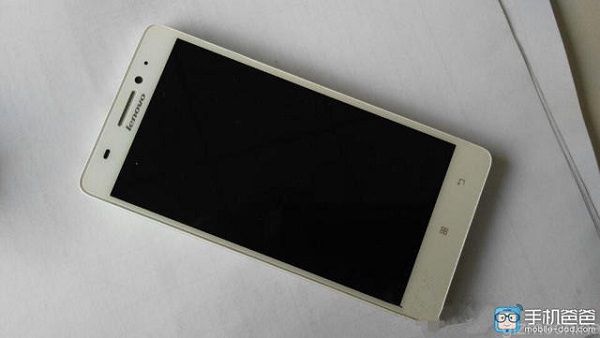 The Lenovo A7000 (first impressions) is all set to be launched tomorrow and it looks like that Lenovo is already in the process of giving it a new sibling. Images of a new device, the Lenovo A7600-M have just touched base on the internet. The images are of a working prototype, so the design might just see an overhaul before hitting the launchpad. 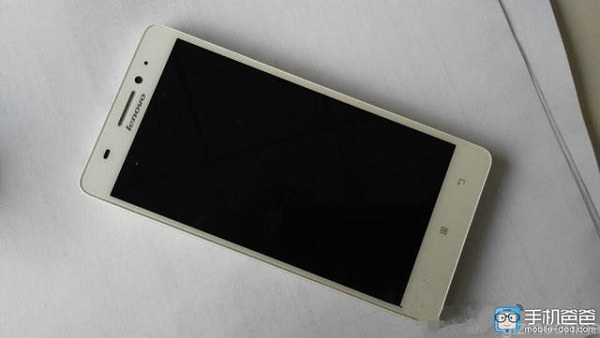 Talking about the build materials, it will comes with a plastic body based on a metallic chasis. No matter how hard we try,  we can’t help but notice the striking similarities in the design philosophy of the Samsung Galaxy S2 and this new device. Talking about its positioning, it is likely to be slotted a little above the Lenovo A7000 and will sport a slightly higher price tag. 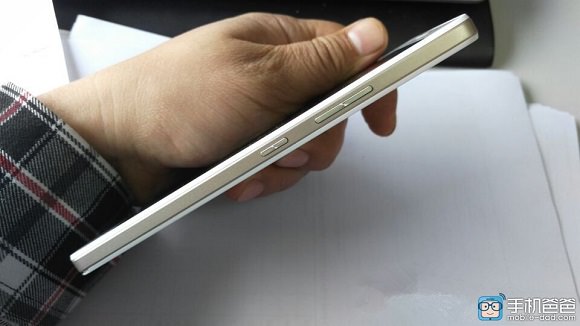 Coming to the spec sheet on offer, the Lenovo A7600-M will get a 5.5-inch HD display up front and and will run Android 5.0 Lollipop with VIBE UI 2.5 on top. An octa-core MT6752 chipset with a clock speed of 1.5GHz will be powering it. The internal storage capacity will stand at 8GB and it will be expandable with the help of a microSD card slot. It will get mated to 2GB of RAM.

A 13MP camera at the rear and a 5MP up front will be handling the imaging department. Giving it the juice to run will be a 3,000mAh battery. We can expect Lenovo to price it aggressively and launch it in the next couple of months.