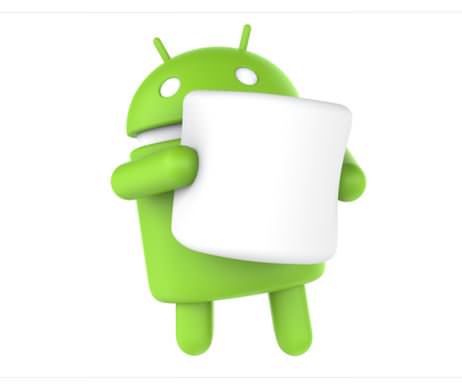 According to a leaked presentation slide on China’s social network Weibo, various Lenovo’s smartphones will start receiving the Android Marshmallow update in March next year. In addition, the K3 Note Chinese edition will also be getting the Lollipop update in January. 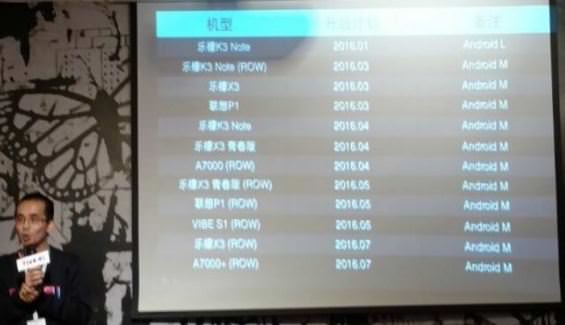 There’s no word on when the other smartphones and tablets from Lenovo will be getting the Android Marshmallow treatment. The brand is expected to officially reveal an exact time frame of the update in the coming weeks, so stay tuned.

Samsung Galaxy J5 2015 getting the Android Marshmallow update in India