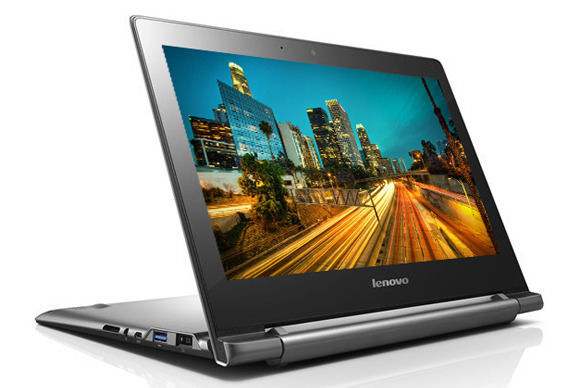 Lenovo has launched its first set of Chromebooks for mainstream consumers, the Chromebook N20 and N20p, priced at $279 and $329 respectively. The N20 will be available in July, while the N20p will go on sale in August this year. 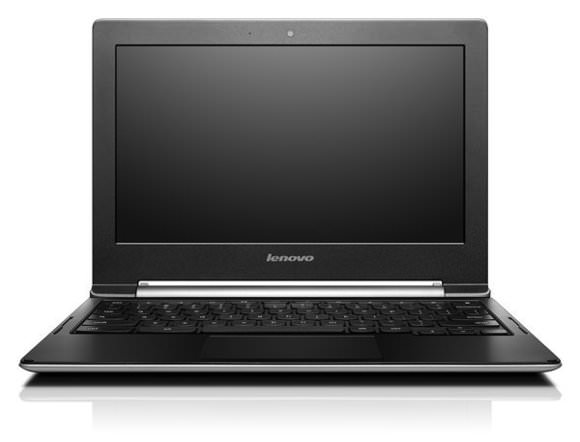 Both Chromebooks feature 11.6-inch displays with a resolution of 1,366 x 768 pixels. They are powered by Intel Celeron processors based on Haswell architecture, paired with up to 4GB of RAM. There is up 16GB of internal storage on board and up to 100GB of Google Drive storage. The Chromebooks come with connectivity features like two USB ports, Bluetooth 4.0, Wi-Fi and an HDMI port. Other features include a 1MP webcam, Lenovo AccuType keyboard and an oversized trackpad.

The only difference between the two models is that the Chromebook N20p offers a 10-point multi-touch display and comes with a swiveling hinge, which allows it to rotate back 300 degrees and be used in stand mode while viewing media and using touch-only applications.

International pricing and availability haven’t been announced yet.