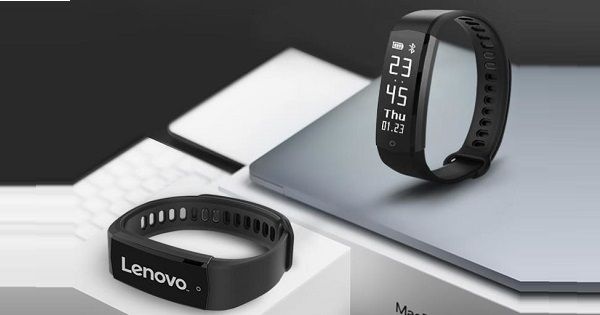 “The Cardio 2 HX06H has already been launched globally, with 100mAh battery that is rated to last up to 20 days on a single charge”

Lenovo may be out of the smartphone business in India for a while now, it has been quite active in the wearables segment. The company recently launched its Lenovo Ego smartwatch and rolled out as many as three fitness bands, namely Lenovo HX03F Spectra, HX03 Cardio, and Cardio Plus HX03W, last year in the country. Now, the Chinese OEM seems to be gearing up for another fitness wearable launch in India. The wearable is going to be the Lenovo’s latest Cardio 2 HX06H and will be on June 28th, as reported by Price Baba, citing industry sources. 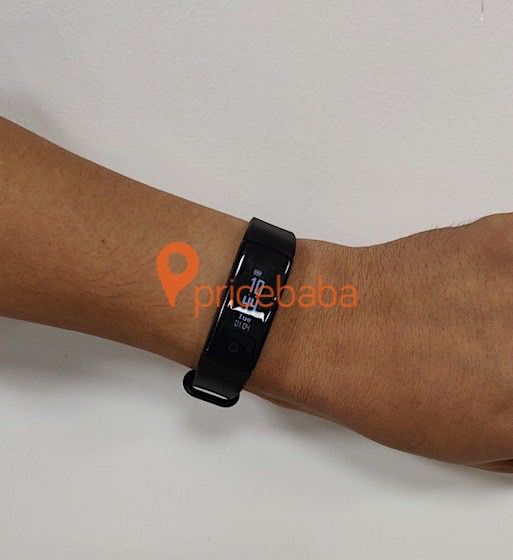 The Cardio 2 HX06H doesn’t differ much in terms of design from previous Lenovo wearables. It has the same OLED display in the middle with a capacitative touchscreen button at the bottom, and TPU straps on either side. Coming to the specifications, the wearable boasts 0.87-inch screen with 128 x 32 pixels and 100mAh battery that is rated to last up to 20 days on a single charge. 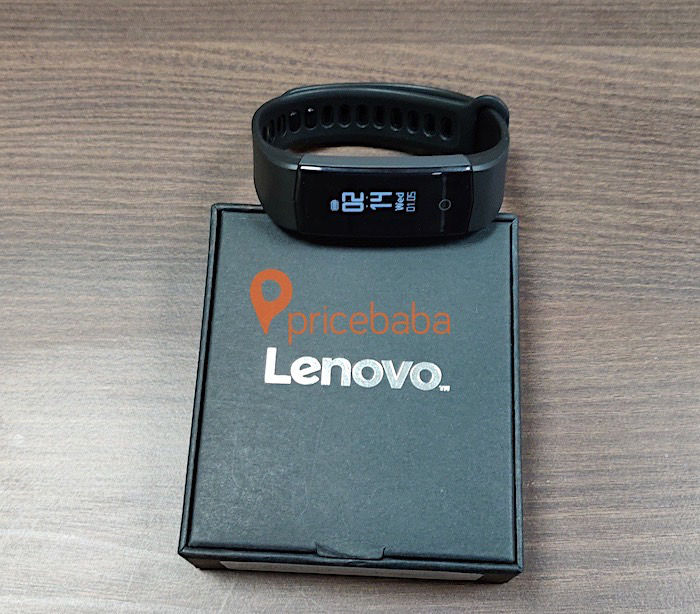 The Lenovo Cardio 2 HX06H has been rated at 5ATM that means you can it to swimming and submerge up to 50 meters. The tracker also features a 24-hour continuous dynamic heart rate monitor to monitor wearers’ heartbeat. Apart from this, the wearable can track steps walked, distance covered, calories burned, and sleep quality. It comes with a built-in Bluetooth 4.0 that can be used to wirelessly pair the wearable with devices running iOS 8.0 or Android 4.4 and above.

The Lenovo Cardio 6 HX06H price in India is unknown yet, but it’s likely to be an affordable fitness band that will compete against the Xiaomi Mi Band 3. That’s all we can divulge at the moment.