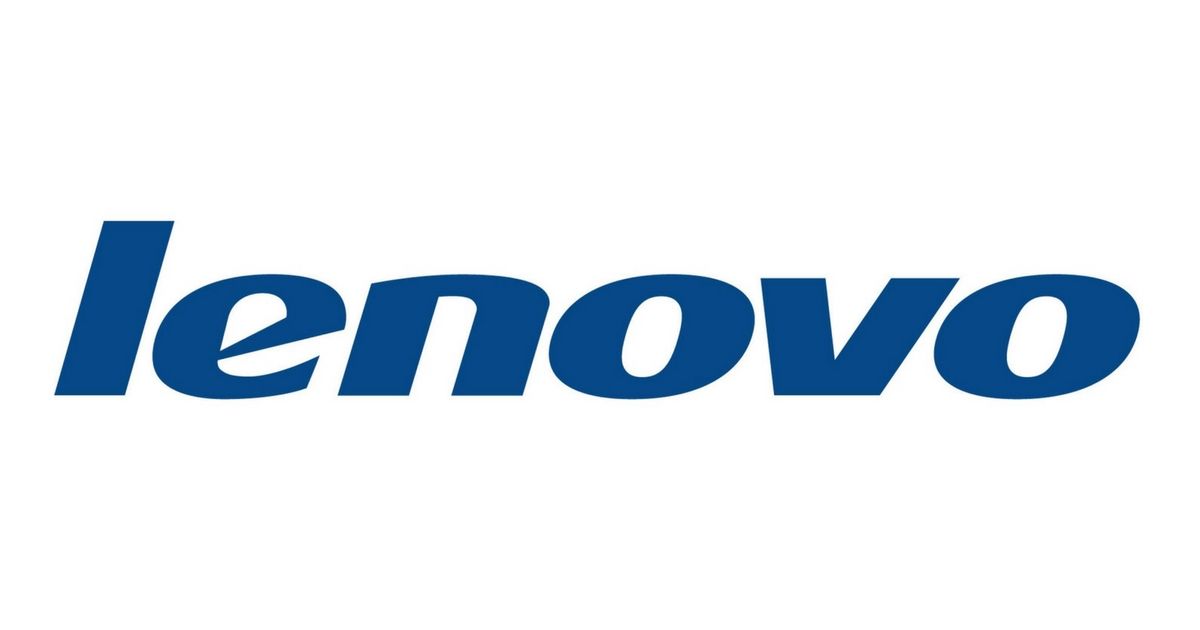 With 30.8 percent market share in the Android tablet business, consumer electronics major Lenovo India has sustained the top spot for the third consecutive quarter that ended on December 31, 2017.

Citing the latest report from the market research firm International Data Corporation (IDC), Lenovo India said on Wednesday that it pipped its competitors Samsung and iBall who had 19.9 percent and 17.7 percent market share (Android) respectively, in the third quarter of the financial year 2017-18. 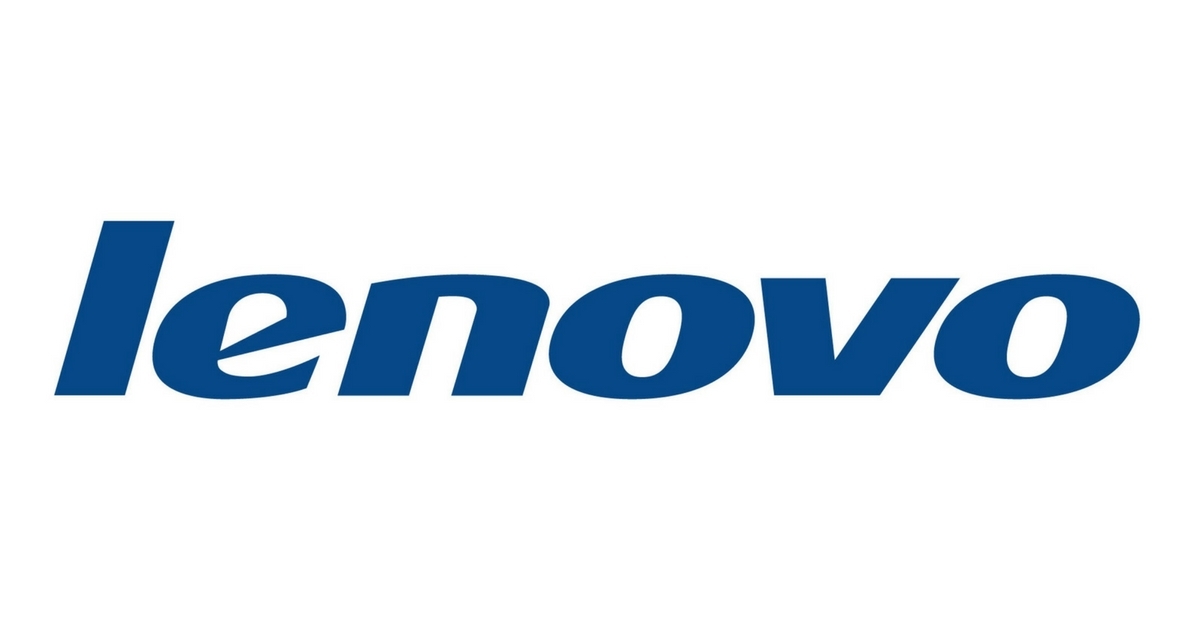 “The growth is a testament of the support from customers and the booming market potential. Our aim is to maintain a steady growth and retain the top position in the coming year as well,” said Rahul Agarwal, Managing Director, and CEO, Lenovo India.

The market share for Lenovo India in the tablets category (Android) in the second quarter that ended on September 30 was 28.4 percent and in the first quarter that ended on June 30, was 24.2 percent. Lenovo India said that significant wins from the government and education sectors along with commercial deals from large enterprises contributed to strong traction in the company’s tablets business.

Lenovo maintained its strong lead driving growth through its family tablet variants “Tab 4” and “Tab 7”. IDC, in its third quarter (July-September 2017) report, said that Lenovo was followed by Acer with 18.6 percent market share where it shifted from consumer to commercial segment which helped it to increase shipments into manifolds.