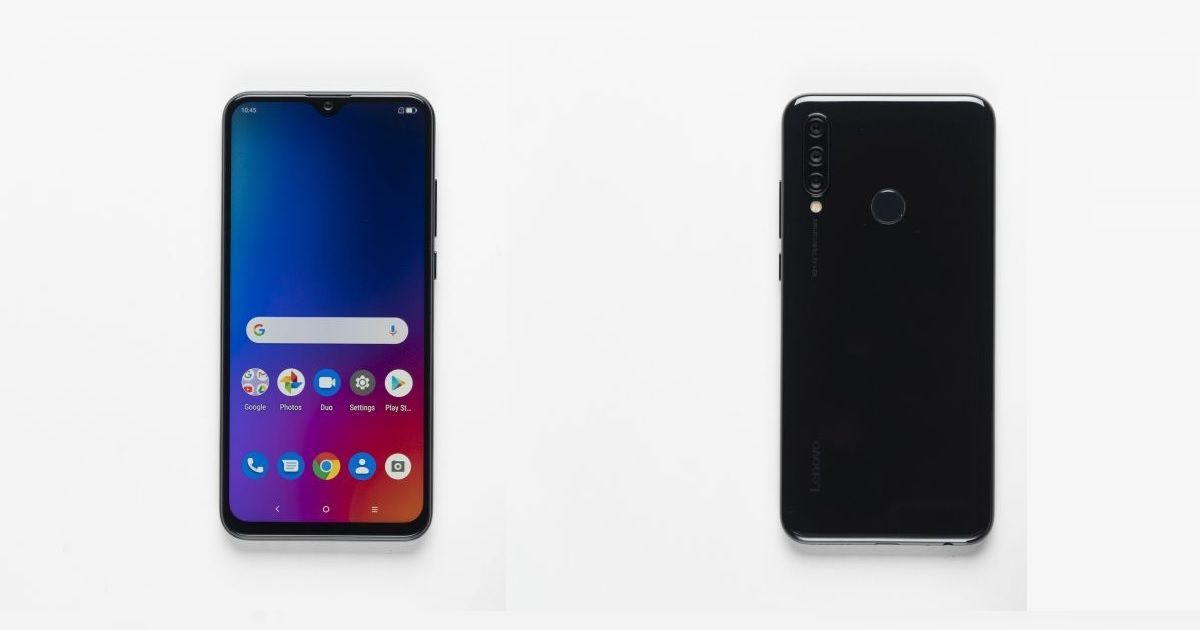 Lenovo has just introduced its latest smartphone in the “Killer Note” series called the K10 Note in the Indian market today. The phone has arrived as a solid upgrade over its predecessor – the K9 Note. The handset is basically the rebranded version of the Lenovo Z6 Youth, which was launched in China earlier this year. While the Lenovo K9 Note came with dual primary cameras, the new K10 Note brings a triple camera system at the rear, apart from the upgrades under the hood. Here’s our unboxing and first impressions of the smartphone.

Inside the retail package of the Lenovo K10 Note, you will find the phone itself, apart from the other accessories like the wall charger, a USB Type-C charging cable, a SIM eject tool, and some documentation. There’s no case or earphones included.

Talking about the design, the Lenovo K10 Note features a triple camera system at the rear, apart from the fingerprint sensor that’s placed in the middle. The back of the handset is made out of polycarbonate, which looks premium thanks to the glossy finish, but it is a magnet for fingerprints. The corners of the device are rounded, making it easy to use with a single hand. The handset’s power button and volume rocker are placed on the right edge, while the bottom has the speaker, the charging port, and the 3.5mm headphone socket.

As for the hardware, the Lenovo K10 Note comes with a 6.3-inch full HD+ display with a waterdrop notch above it. The phone is quite slim as it measures just 7.8mm around the waist. Powering the device is an octa-core Qualcomm Snapdragon 710 processor. The phone comes in two RAM and storage variants – 4GB + 64GB and 6GB + 128GB. There’s also support for Dolby Atmos for an immersive media experience.

At the rear, you have a 16MP primary camera, aided by a 5MP depth sensor and an 8MP telephoto shooter. The telephoto sensor offers up to 2X optical zoom, and as per Lenovo, the K10 Note is the only phone in its segment that offers this feature. For selfies, there’s a 16MP sensor from Samsung. The initial photos we captured from the phone were very good. A beefy 4,050 battery is responsible for providing the juice, and it supports fast charging as well, with Lenovo bundling the 18W charger in the box.

Talking about the pricing and availability, the Lenovo K10 Note’s 4GB + 64GB and 6GB + 128GB variants have been priced at Rs 13,999 and Rs 15,999 respectively. The phone will go on sale exclusively on Flipkart from September 16th.