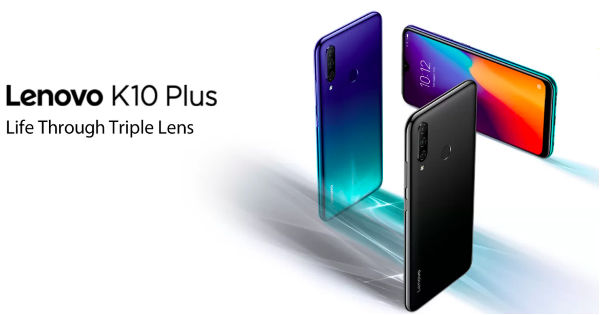 Lenovo K10 Note smartphone was launched in India earlier this month, and it looks like the Chinese brand will be further expanding the series. The Lenovo K10 Plus smartphone is now listed on Flipkart and is confirmed to launch in India on September 22nd. The listing also reveals complete specifications and design in its full glory. The Lenovo K20 Plus is said to pack a 6.22-inch HD+ display with a waterdrop notch to accommodate the selfie snapper and 19:9 aspect ratio. It comes with triple cameras at the back and a rear-mounted fingerprint sensor for security.

Furthermore, the Lenovo K10 Plus would ship with an octa-core Snapdragon 632 coupled with Adreno 506 GPU, 4GB RAM and 64GB onboard storage that should be further expandable. The handset offers 87 percent screen to body ratio and should run on Android 9.0 Pie out of the box. In terms of optics, the Lenovo K10 Plus packs triple camera setup consisting of a 13MP primary sensor, a 5MP wide-angle lens and an 8MP depth sensor for portrait shots. Rear camera can record 1080p videos. On the front, there is a 16MP AI selfie snapper. A 4,050mAh battery with quick charging support fuels the phone. Since the Flipkart listing says ‘Big Billion Days Specials’, it might go on sale starting September 29th. 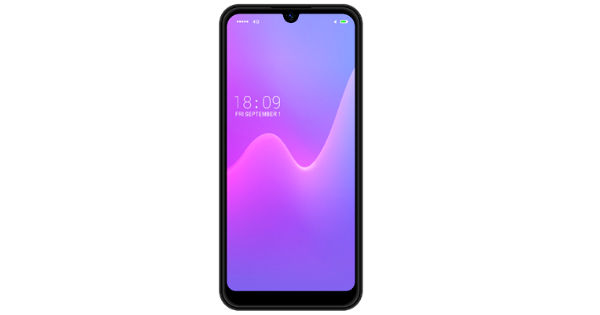 Separately, another K-series phone, the standard Lenovo K10 has been listed on Google Android Enterprise website along with its image and key specifications. The front design is similar to the K10 Plus with a Dot notch and sizeable chin below the screen. It comes with a 6.1-inch screen display, 2GB RAM and 32GB storage that might be further expandable. The Lenovo K10 runs on Android 9.1 Pie and a rear-mounted fingerprint sensor for security. However, details regarding the optics, battery capacity and more are scarce for now. There’s a good chance; the Lenovo K10 might launch alongside K10 Plus on September 22nd. We should know more details soon.