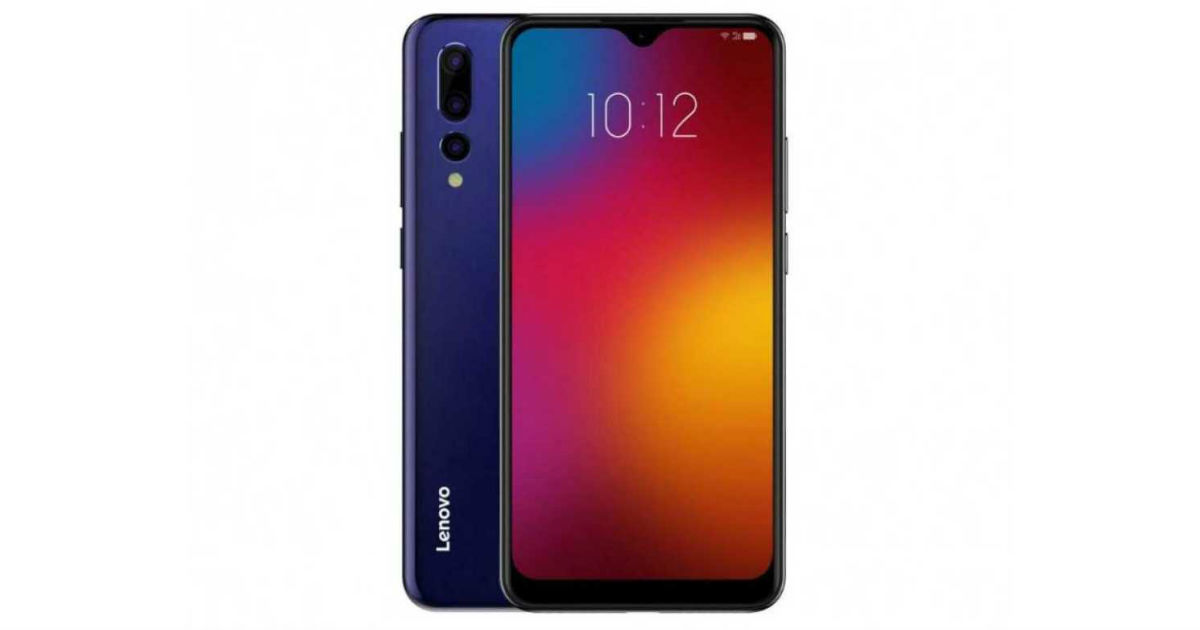 “The Lenovo K11 was previously spotted with model number L38083, and has been expected to launch since mid-2019.”

Lenovo, Motorola’s parent brand, has reportedly been working on the Lenovo K11 smartphone for a while now. The smartphone was initially expected to launch last year with  multiple certification filings being spotted since mid 2019. Now, the latest authority to certify the device is Thailand’s NBTC, which has cleared the smartphone in yet another new region. This typically indicates that a smartphone is slated to launch soon, but given that the Lenovo K11 has been expected to launch for quite some time, making a concrete conclusion for it seems difficult.

The Lenovo K11 is expected to be a mid-range smartphone from the company, featuring a 6.2-inch display with a waterdrop notch at the top, along with 4GB of RAM, 32GB native storage, and Android 9.0 Pie on board. Given how many devices have started shipping with Android 10 already, it would be a bit impractical for Lenovo to launch a mid-range device with a dated Android 9 software on board. Other specifications are not quite clear yet, and the design of the smartphone seen so far remains pretty generic, and in line with industry standards. 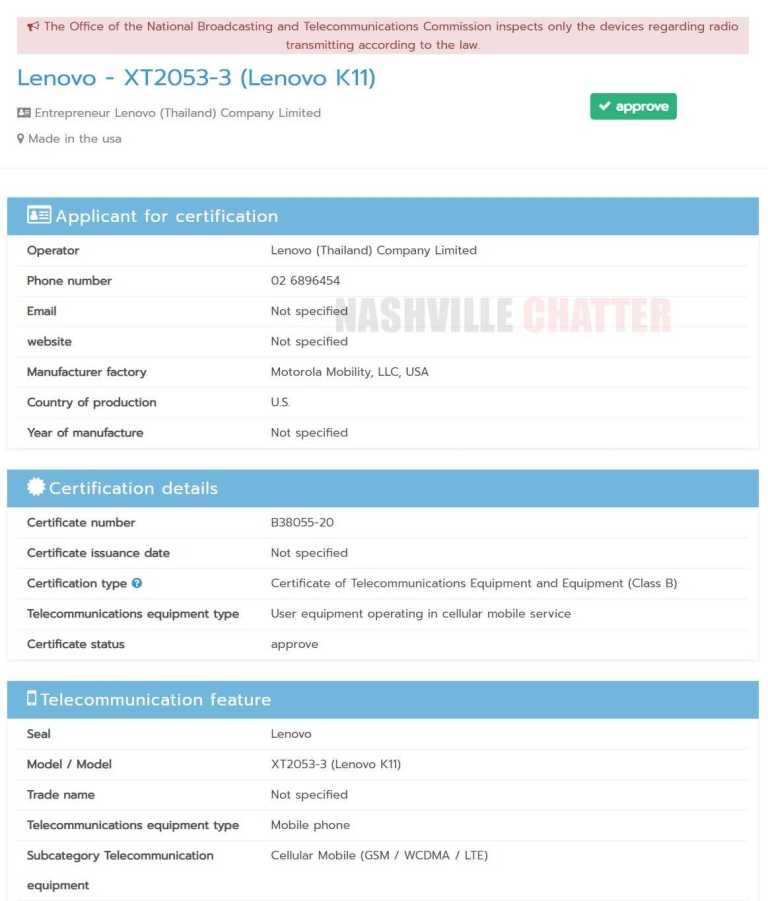 Interestingly, Lenovo appears to have made a switch in its model numbering, with its K11 switch from the ‘L’ model naming scheme to ‘XT’, which was so far only seen in Motorola’s devices. The Lenovo K11 appears to bear model number XT2053-2, which would otherwise signify a Motorola smartphone. The same appears to be some sort of a strategic shift from Lenovo, since the K11 itself was so far spotted with model number L38083 in previous leaks and certification filings.

Alternately, it is possible that the latest certification filing alludes to a different variant of the Lenovo K11. It is usual for a mid-range smartphone lineup to launch multiple variants in order to remain present across a wider price range. No word regarding a ‘Plus’ or a ‘Pro’ variant of the Lenovo K11 have surfaced so far, but the possibility of the launch of such a device remains quite strong. Nevertheless, it now remains to be seen whether Lenovo is finally ready to launch the device, which seems set to be present internationally, going by filings seen so far.

Lenovo K10 Note unboxing and first impressions: a solid upgrade over the predecessor