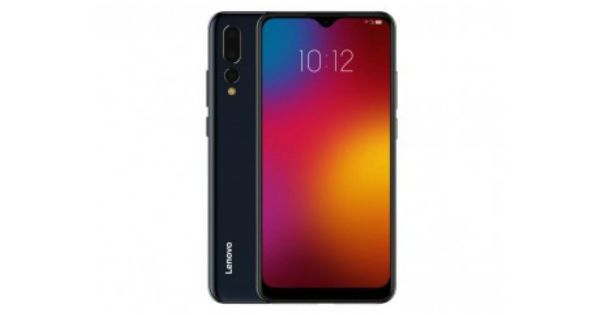 Lenovo K11 has cropped up on Android Enterprise Directory and Carrefour UAE ahead of its release. The listings have revealed the key specifications and images of what appears to be the upcoming affordable smartphone from the brand. The Lenovo K11 smartphone will come with a dewdrop display and triple rear cameras, which can be seen in a lot of smartphones lately. The fascia of the phone isn’t entirely bezel-less, there is a chin and considerable amount of bezels are visible around the screen. While the fingerprint scanner is not visible in the images, the Android Enterprise Director has confirmed that the Lenovo K11 will have one – most likely at the back.

As per the listings, the Lenovo K11 sports a 6.2-inch display with a small cut-out atop that houses front camera for selfie and video calling. The phone is powered by octa-core MediaTek Helio P22 chipset paired with 4GB of RAM and 32GB/ 64GB onboard storage, which can be further boosted using a microSD card. Software-wise, the K11 boots Android 9 Pie out of the box. The handset comes in Black and Blue colour variants.

In the camera department, the Lenovo K11 features a triple camera setup with 12-megapixel primary shooter. While it’s unknown, the secondary and third sensors could be an ultra-wide and telephoto lens. The entire setup is run by a 3,300mAh battery. Connectivity options include dual SIM slots with 4G support, Wi-Fi, and Bluetooth.

Lenovo is yet to launch the K11, but, interestingly, it’s already listed at Carrefour UAE with a price tag of AED599 (roughly Rs 11,300).