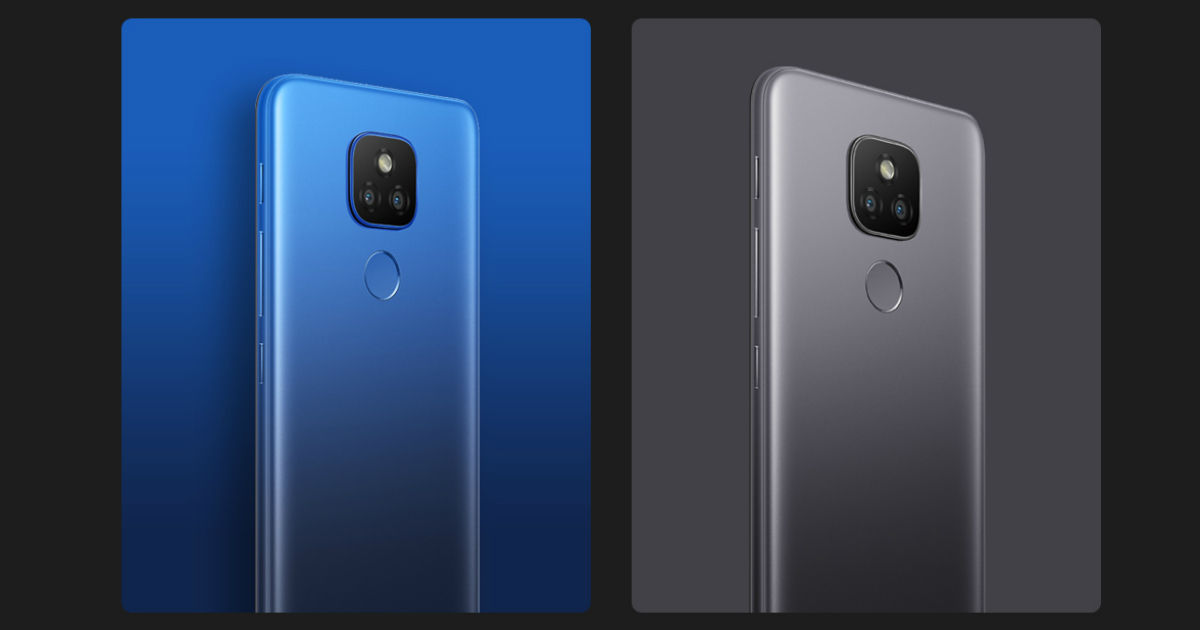 Lenovo seems all set to release the recently launched Lenovo K12 smartphone worldwide, according to a new report. Possibly dubbed as Lenovo K12 Global Edition, the smartphone will be little more than a rebranded Moto E7, with a fresh coat of paint. The major upgrade we will see in the Lenovo K12 specifications for the global variant will be in the chipset department: the Lenovo K12 runs an ancient Qualcomm Snapdragon 460 chipset out of the box while Moto E7 uses a newer MediaTek Helio G25, which supports MediaTek’s HyperEngine technology. However, there will be some downgrades as well, if the leak turns out to be true. Along with these details, renders showing the Moto E7 design have also leaked online, giving us a glimpse into what the smartphone has in store for us.

The renders leaked by tech blog Mysmartprice show the Lenovo K12 Global Edition will look pretty much like the smartphone’s China variant and the Moto E7. However, unlike the China variant, the global version will have a Teal/ Aqua Blue hue that has been seen on Moto E7. It should be noted that the camera module design and the rest of the back panel layout of the global Lenovo K12 is also similar to that of the Motorola handset’s. Only the fingerprint sensor is missing the Moto logo, which is obvious considering it will be sold with Lenovo branding. In the front, we can see that the bezels around the Lenovo K12 Global Edition’s screen will be thicker and more like Moto E7’s than the ones seen on the K12 China model. The waterdrop notch is here to stay.

Considering the Lenovo K12 Global Edition will be modelled on the Moto E7, as mentioned earlier, it should have the MediaTek G25 chipset. However, there will be a few downgrades too. These include just 2GB RAM and 32GB storage instead of the 4GB system memory and 64GB onboard storage like on the China model. Similarly, the battery capacity will be smaller, a 4,000mAh cell instead of the K12 China variant’s 5,000mAh powerhouse. The selfie camera sensor should also be downgraded from an 8MP lens to 5MP, as seen on Moto E7. The USB Type-C port seen on the Motorola smartphone should make its way to the global edition too, but the 2.5W reverse charging will likely be missing.

The other Lenovo K12 Global Edition specifications should be the same as those of the handset’s China model considering the Motorola device offers the same. These include a 6.5-inch IPS LCD panel with a resolution of 720×1600 pixels, a dual-camera setup with 48MP primary and 2MP macro lens, Android 10 operating system, microSD card support, and 10W fast-charging.

It is unclear as to what the Lenovo K12 Global Edition India launch or price will be, but given its specifications, we can expect it to retail at around the Rs 10,000 mark. Considering the leaks have started rolling in, stay tuned as we bring you more details around the upcoming smartphone.