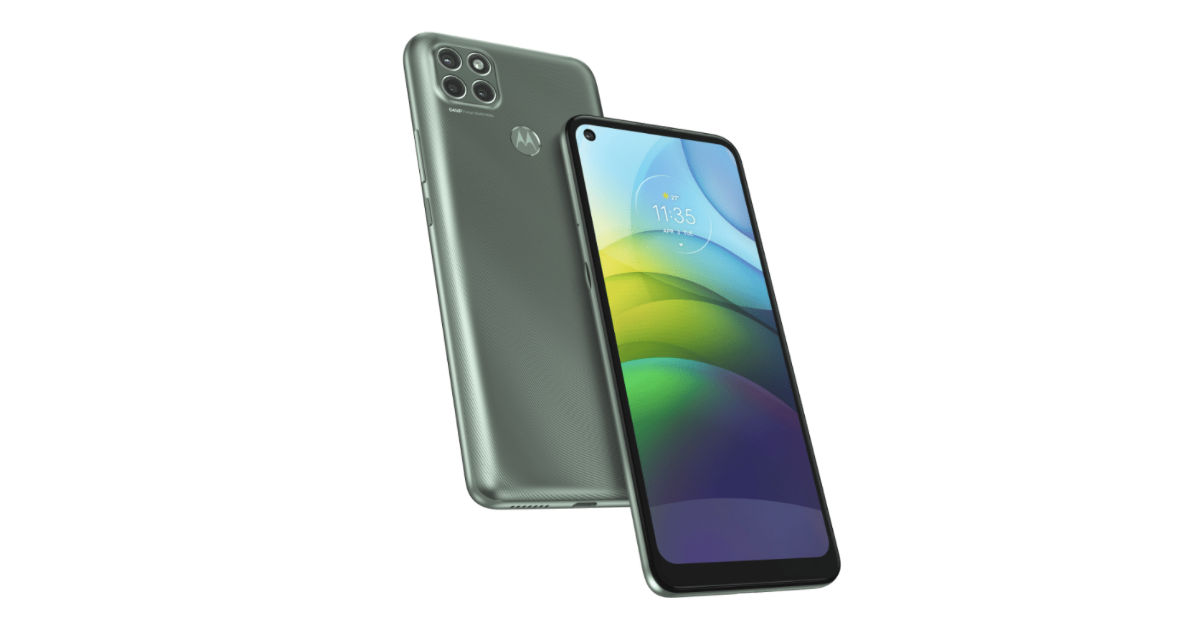 Lenovo K12 Pro launch seems to be around the corner as the phone has now appeared on the FCC and TENAA certifications sites. The Lenovo device with model number XT-2091-8 has been spotted by 91mobiles on FCC and it is believed to be a rebranded Moto G9 Power as the latter has a similar model number XT2091-3. A few key Lenovo K12 Pro specifications have been listed on the FCC document and we also found renders of the device on TENAA that tells us the design is identical to the Moto G9 Power. Lenovo K12 Pro launch date has not been revealed yet, but we could see the device release before the end of the year.

As per the FCC listing, the Lenovo K12 Pro will come with 4GB RAM and 128GB internal storage. The smartphone will be available in a Jasper colour option and the sketch reveals a design similar to the Moto G9 Power. The Lenovo device will sport a triple-camera system and LED flash housed in a square-shaped module and a rear-mounted fingerprint sensor. The phone has a corner punch-hole cutout on the display like the Moto G9 Power, the TENAA images reveal.

Lenovo K12 Pro launch is expected in China, based on a recent teaser by the company. The brand recently dropped a poster with the words “6 coming”, but the name of the device was not revealed. Recently, a Lenovo model XT2091-7 (likely the Lenovo K12 Pro for China) was spotted on TENAA with specifications similar to the Moto G9 Power, including the 6.78-inch display and 6,000mAh battery.