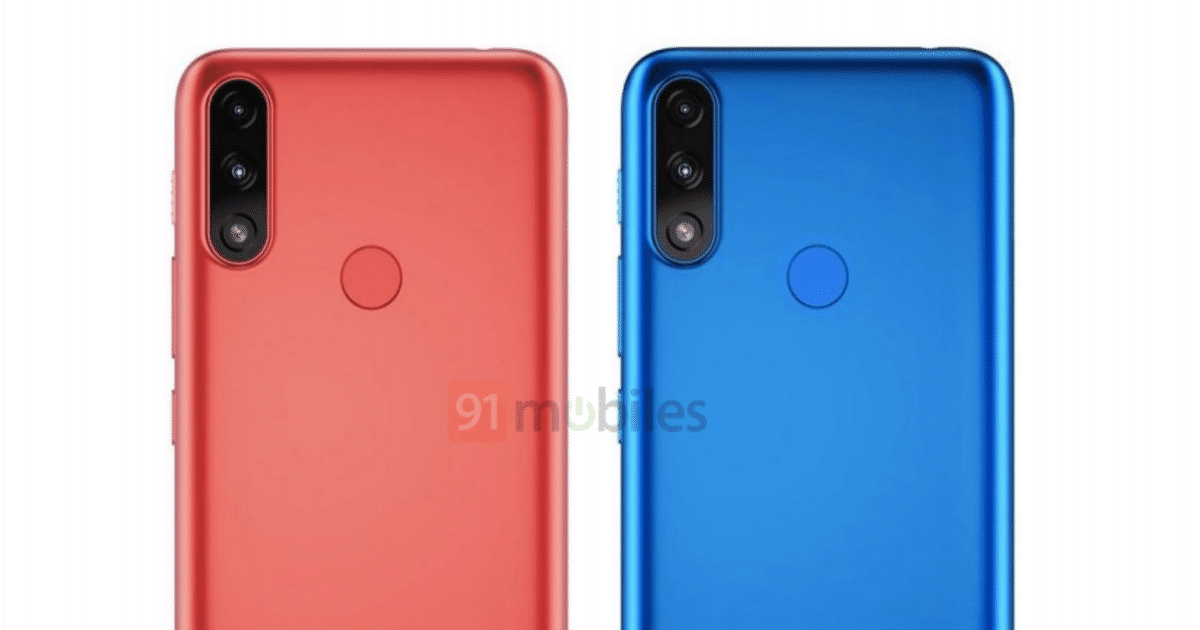 Lenovo K13 is rumoured to be in the works as a successor to the Lenovo K12 that launched back in December. Now, 91mobiles in association with noted tipster Sudhanshu exclusively bring you the Lenovo K13 specifications and render, which leave almost nothing to the imagination. The handset is said to come with 4G LTE connectivity, Android 10 OS, HD+ display, dual-rear cameras and 32GB expandable storage. This suggests the Lenovo K13 will be a budget offering, probably priced along similar lines as the Lenovo K12. The upcoming Lenovo phone will be available in Red and Blue colour options.

Lenovo K13 has dual cameras arranged vertically on the top left corner and a center-aligned fingerprint sensor. We see the Lenovo branding and a back-firing speaker as well. The volume rocker and power button are on the right side in addition to an extra button, probably for Google Assistant. Unfortunately, the display of the phone remains a mystery for now, but speculate that it will have a waterdrop notch for the selfie camera and a thick chin. 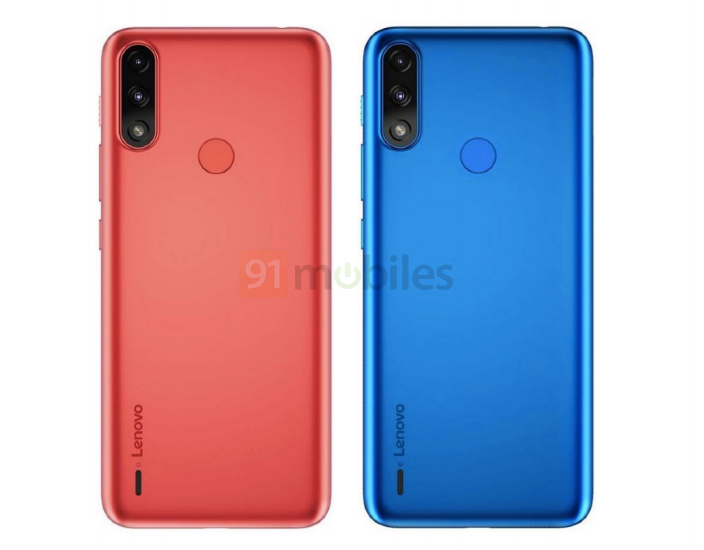 Lenovo K13 sports a 6.5-inch HD+ display with 1,600 X 720 pixels resolution. The phone is powered by an octa-core processor clocked at 1.6GHz and paired with 2GB RAM and 32GB internal storage that may be expandable via a microSD card. The phone is said to run on Android 10 OS and weigh 200 grams. As for optics, the Lenovo K13 has dual-cameras with a 13MP primary sensor and a 2MP secondary sensor. It has a 5MP snapper on the front for selfies and video chats. The phone is said to have dual SIM support and USB Type-C port for charging and data sync. However, the battery capacity and other features of the Lenovo K13 remain a mystery at the moment. Though an exact launch date isn’t revealed, we hope the announcement isn’t too far away.