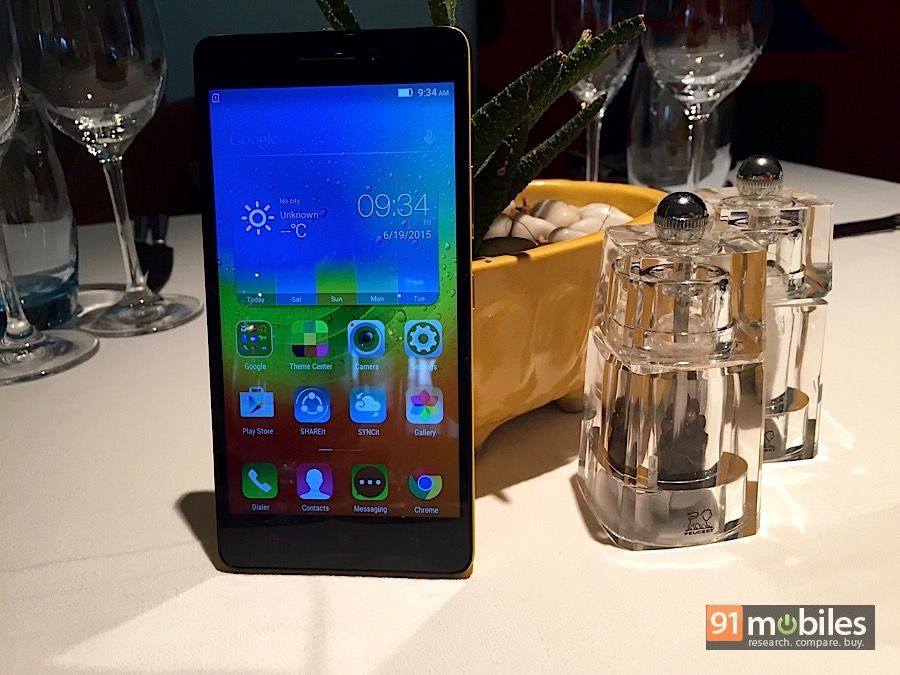 After selling one million 4G LTE smartphones in India via its online sales partner Flipkart, Lenovo has just launched its latest 4G phone called the K3 Note in the country. Similar to the brand’s previous LTE offerings, the Lenovo A6000, A6000 Plus (review| FAQs), and the A7000 (first impressions), the K3 Note is also a budget 4G-enabled smartphone. The phone offers 64-bit computing and runs Android Lollipop out of the box with Vibe UI 2.5 on top. 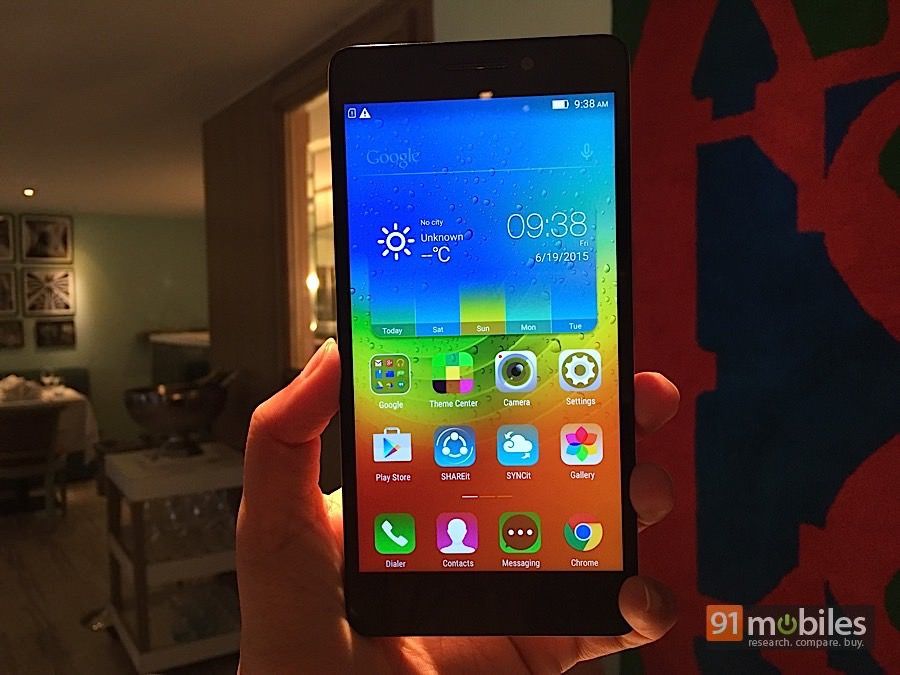 The K3 Note flaunts a 5.5-inch full HD display, encased in a sleek 8mm body. It utilises a 64-bit octa-core MediaTek MT6752 processor clocked at 1.7GHz, aided by a Mali T760 MP2 GPU and 2GB of RAM. The phone comes with 16GB of internal memory, further expandable up to 32GB via a microSD card. For imaging, it sports a 13MP autofocus primary camera with a dual-LED flash and a 5MP secondary shooter. Apart from 4G LTE, the K3 Note offers dual-SIM slots, Wi-Fi, Bluetooth 4.0, micro-USB 2.0, and A-GPS. A 3,000mAh battery fuels the device, and is rated to deliver 36 hours of talk time and 750 hours of standby time on 3G networks. The phone also features Dolby ATMOS sound for a rich audio experience. 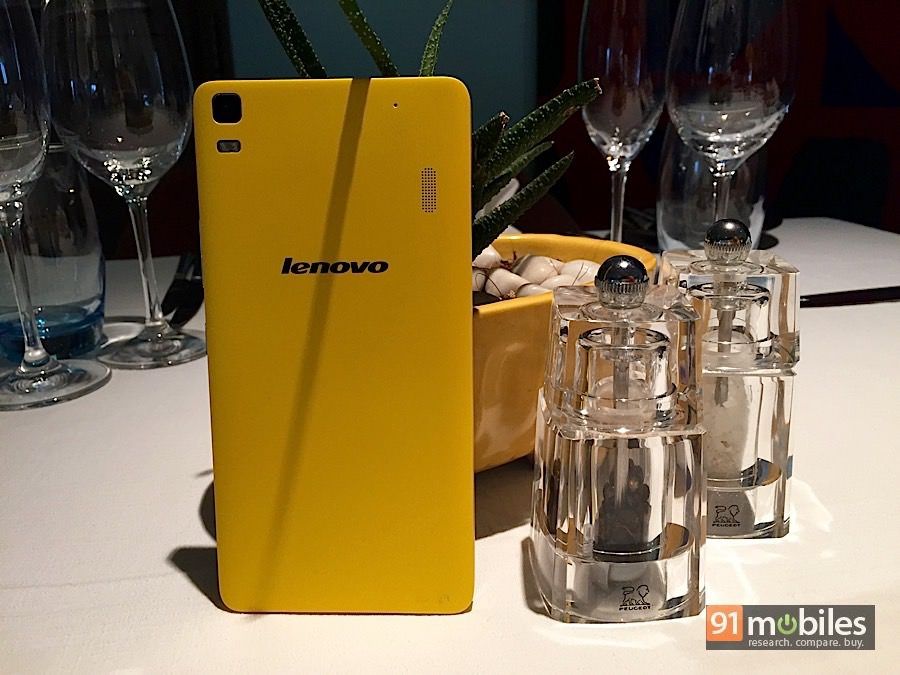 The Lenovo K3 Note is priced at Rs 9,999, and will be available via flash sales on Flipkart. The first flash sale of the phone is scheduled for July 8th, and the registrations on Flipkart will kick off today at 2 pm.

Lenovo has also announced that the K3 Note and the other upcoming K series of devices from the brand will only be sold online in the country. The A series devices like A6000 and A6000 Plus etc will be moved offline to brick and mortar stores.