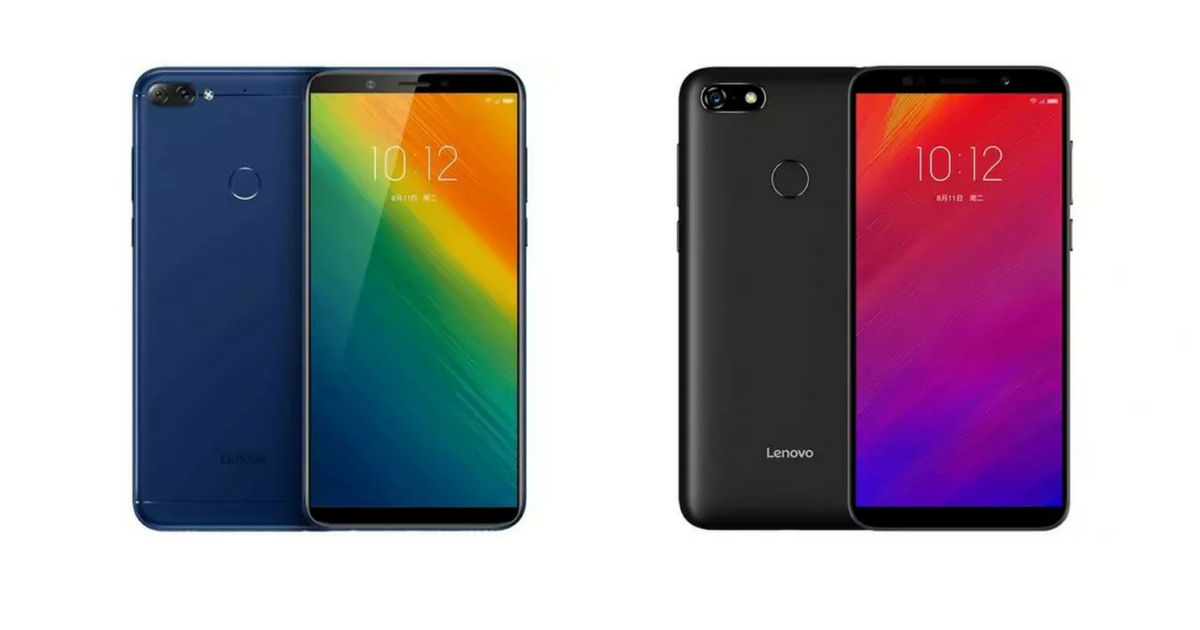 It has been a while since the Chinese smartphone maker Lenovo launched a successor to its budget offering – Lenovo K5. Last year, a mysterious Lenovo device L38031 was spotted on Geekbench and 3C certification site, hinting at its launch in near future. Now, yet another upcoming Lenovo smartphone, with model number L38083, has been spotted on benchmarking website Geekbench. 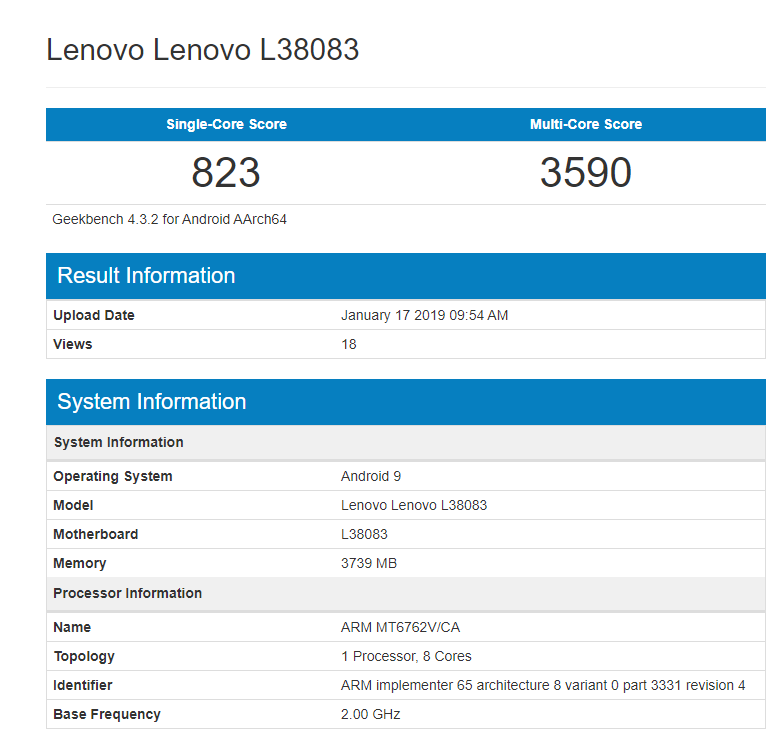 The smartphone that has been spotted on the Geekbench is being speculated to be a new K series model. If that’s indeed true, we can assume it to be the successor to the Lenovo K5, likely to be called K6. The smartphone is seen powered by MediaTek’s MT6762V processor, which relates to the Helio P22. The processor is seen mated to 4GB of RAM; however, the brand is likely to launch more variants of the phone. Additionally, the listing suggest that the smartphone will booth the latest Android 9.0 Pie. The smartphone scores 823 points in the single-core test and 3,590 in the multi-core test. 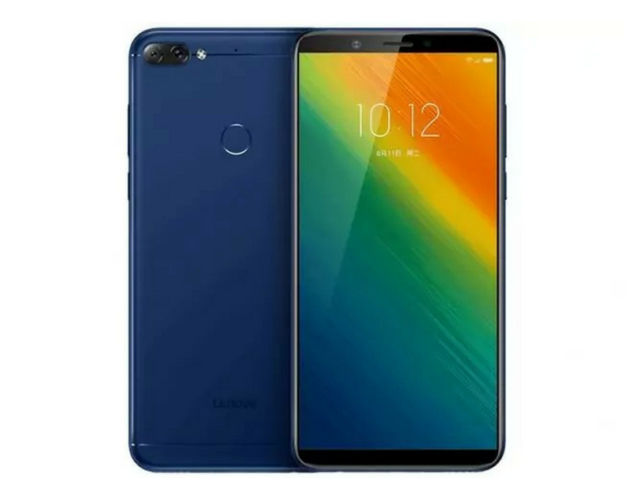 The MediaTek Helio P22 is a 12nm octa-core processor backed by a clock speed of 2GHz and PowerVR GPU. This the same processor that also powers the Xiaomi Redmi 6 and recently launched Vivo Y91. Speculations suggest Lenovo K6 is likely to come with a HD+ display panel just like its predecessor. Unfortunately no other details are known regarding the spec sheet are known at the moment.

The Lenovo K6 price and launch date are under wraps at this point in time. However, just like its predecessor, we can expect it to be priced in the range of Rs 15,000. We will bring you more updates as and when they emerge, so stay tuned.