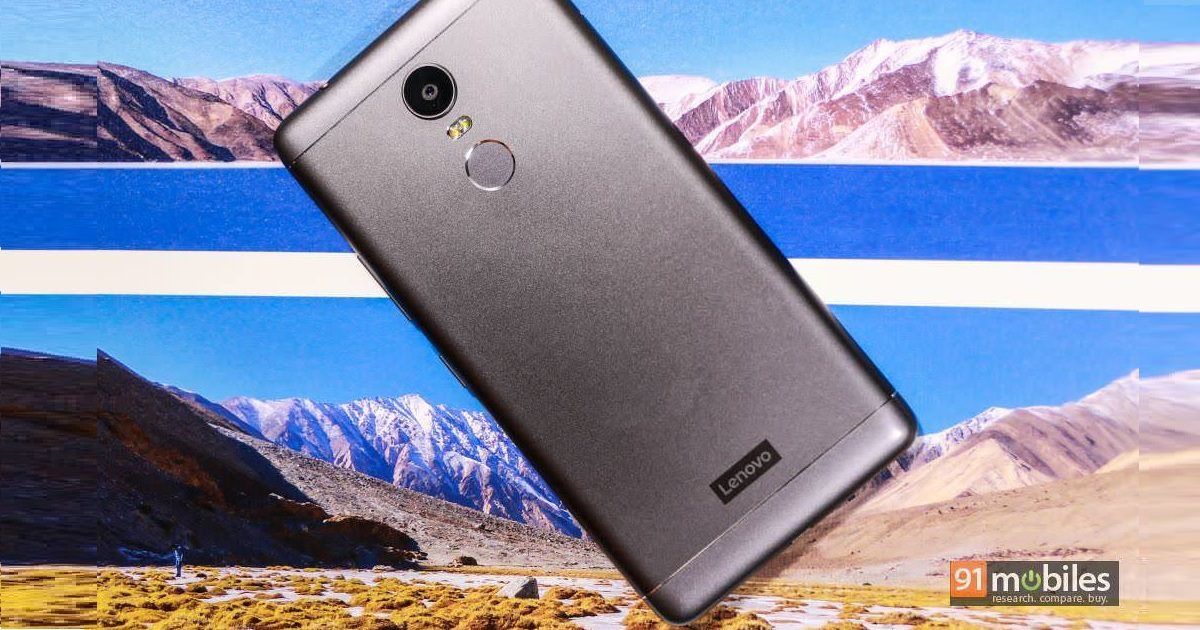 While the brand hasn’t revealed any specifications of the Lenovo K8 Note, a few features of the device recently unearthed on Geekbench. As per the benchmarking website, the phone will boot Android 7.1.1 Nougat out of the box. It will be powered by a deca-core MediaTek Helio X20 processor, coupled with 3GB of RAM.

The K8 Note will be the successor to the last year’s Lenovo K6 Note (review), which was launched in the country in December 2016 for Rs 9,999.

Lenovo K8 series to get Android Oreo update by mid 2018

Lenovo K8 Note vs Moto G5s Plus: war of the dual-camera cousins