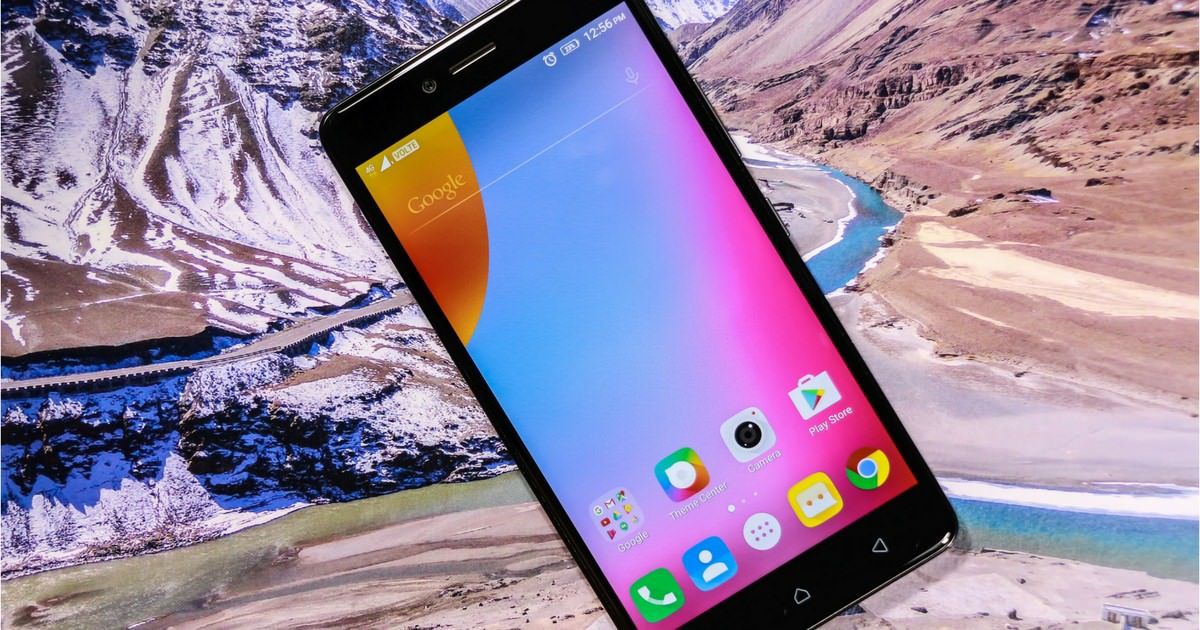 Lenovo recently teased the launch of a new K Note series smartphone in India. Today, the company has released a couple of new teasers for the upcoming device. While the speculations indicated that the brand will launch the K7 Note in the country, the new teasers suggest toward the launch of the K8 Note. Also, the alleged K8 Note has also been spotted on Geekbench, which has revealed a couple of specs of the handset.

Not as simple as it looks! Solve & drop your answers to guess the name of the next #KillerNote! pic.twitter.com/itsFDmJoxP

Lenovo’s new teasers have a couple of math problems, which when solved, suggest towards the launch of the K8 Note. As for the Geekbench listing, the benchmarks reveal that the phone will arrive with a 1.39GHz deca-core MediaTek Helio X20 processor, coupled with 3GB of RAM. The device will boot Android 7.1.1 Nougat out of the box. It has a single-core score of 1659 and a multi-core score of 4,844.

Don’t get stuck between the 1s & 0s. Your answer might reveal what the next #KillerNote will be called! pic.twitter.com/q0CHsfU9DZ

The Lenovo K8 Note will arrive as the successor of the K6 Note (review), which is retailing for around Rs 12,000. The phone features an all-metal design, a fingerprint sensor, a 5.5-inch FHD display and 32GB of expandable storage. It gets an octa-core Snapdragon 430 SoC, 3GB and 4GB RAM variants, 16MP/8MP cameras, 4G LTE and a 4,000mAh battery.