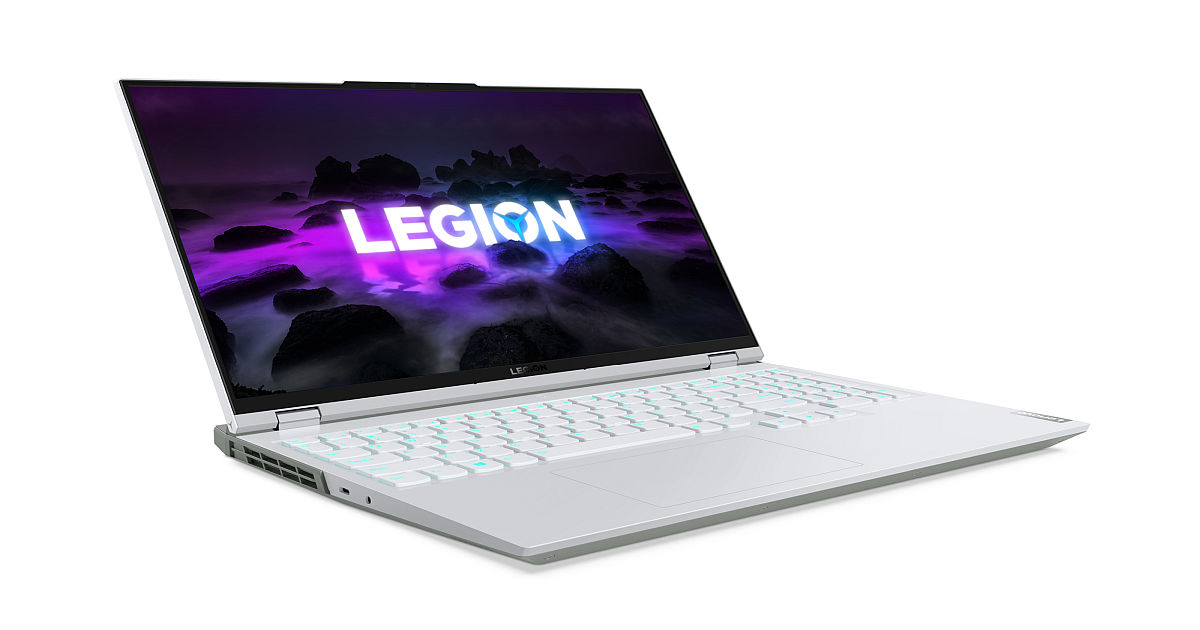 Lenovo is all set to launch a new, high-end gaming laptop in India under the Legion brand. The Lenovo Legion 5 Pro showed up on Lenovo’s website, albeit unofficially (via MySmartPrice). It shouldn’t be long before we see a listing for it. A cursory glance at the Lenovo Legion 5 Pro spec sheet tells us that it is actually the Lenovo Legion 5i Pro, which was launched in the U.S. earlier this month alongside the new Intel Tiger Lake-H chips. It has the potential to cause confusion because the global Lenovo Legion 5 Pro variant runs an AMD processor. The reason why Lenovo earmarked the Lenovo Legion 5i Pro with the letter ‘i’ was to help users differentiate between the Intel and AMD models. Lenovo isn’t doing Indians any favours by launching an ambiguously named SKU in the country.

Since the Lenovo Legion 5 Pro has already been launched globally, we already know its key specifications. For starters, it ships with an Intel Core i7-11800H processor. The eight-core, sixteen-thread chip has a TDP of 45W and is clocked at 4.6GHz. It is coupled with an Nvidia GeForce RTX 3070 graphics card, which has a TGP of 140W. There are other SKUs with an RTX 3060, too. On the memory and storage side of things, the notebook ships with 16GB of DDR4-3,200 RAM and a 1TB NVMe SSD. Further expansion of the memory/storage is possible as neither component is soldered down.

Lastly, the Lenovo Legion 5 Pro draws power from an 80Wh battery. Lenovo claims that it can last up to eight hours on a single charge. A 300W charger is included out of the box, too. The notebook’s included 720p webcam comes with a privacy shutter.

The Lenovo Legion 5 Pro might not be here for some time, in the meanwhile, you can check out more news about the other upcoming smartphones as well as popular product recommendations on our Facebook, Twitter, and Instagram pages and head to our YouTube channel for the latest videos.