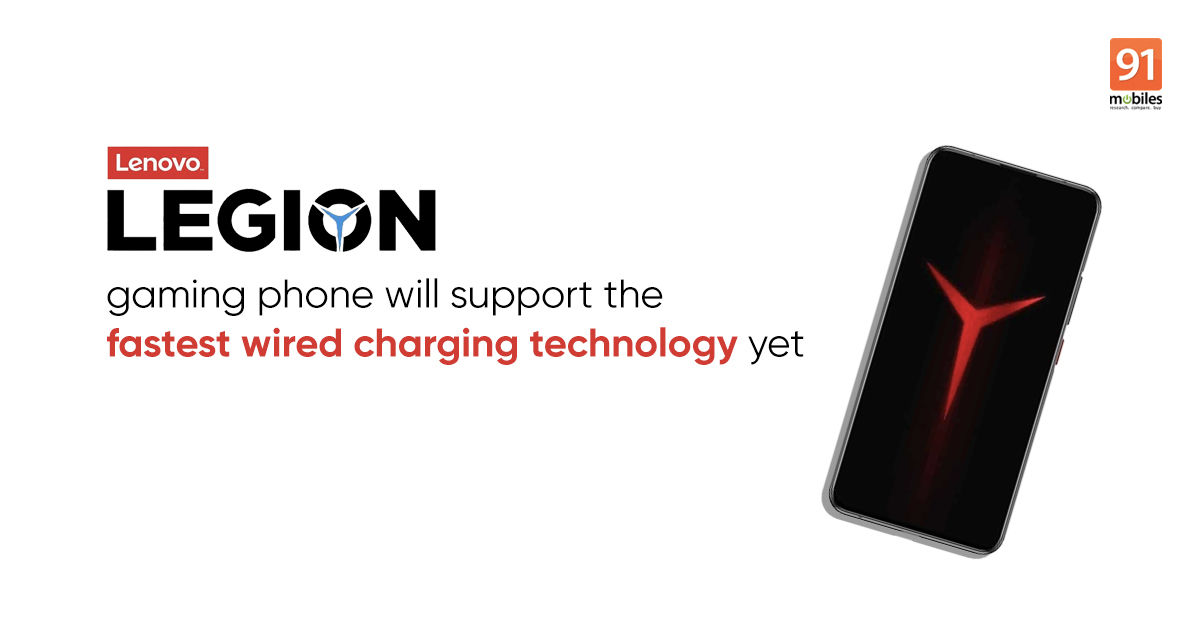 Lenovo Legion smartphone has been in the news ever since the company confirmed it back in December 2019. As a gaming phone, the phone is expected to ship with powerful specifications highlighted by the Snapdragon 865 SoC and 5G connectivity. Now, a new teaser poster confirms the Lenovo Legion will launch with a staggering 90W fast-charging support and not 55W as revealed thought. This would make the Lenovo Legion the first-ever phone to support a whopping 90W fast charging tech. The newly launched OPPO Ace 2 is the current highest in the market as it supports 65W fast charging. The upcoming Lenovo gaming phone could also ship with Power Delivery 3.0 charging tech since the company teased the same through a Weibo post recently. 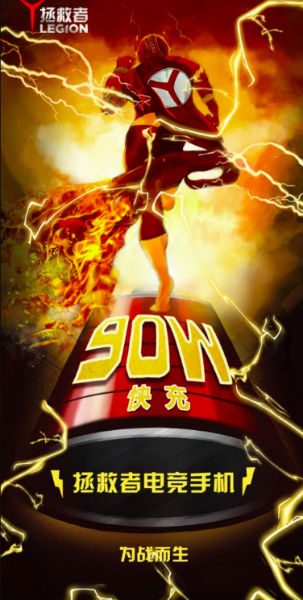 The Lenovo Legion gaming phone is rumoured to feature a high refresh rate, probably 120Hz or 144Hz, triple cameras at the back, a 5,000mAh battery, stereo speakers, physical gaming triggers, and USB Type-C port. While specs on paper look good, it remains to be seen when exactly the Lenovo Legion gaming phone would break covers, since it has been in the development for months. We should know more details going forward.

Separately, Lenovo is also working on truly wireless earbuds, as suggested by the design patent filed at the State Intellectual Property Office of the People’s Republic of China. The earbuds will have an in-ear style design with silicone ear tips that connect to square-shaped body with a touch sensor. It allows you to play/pause, skip tracks, change volumes and more. There is a USB Type-C port for charging and a boxy carry case. However, it isn’t clear when the company will be unveiling them officially.