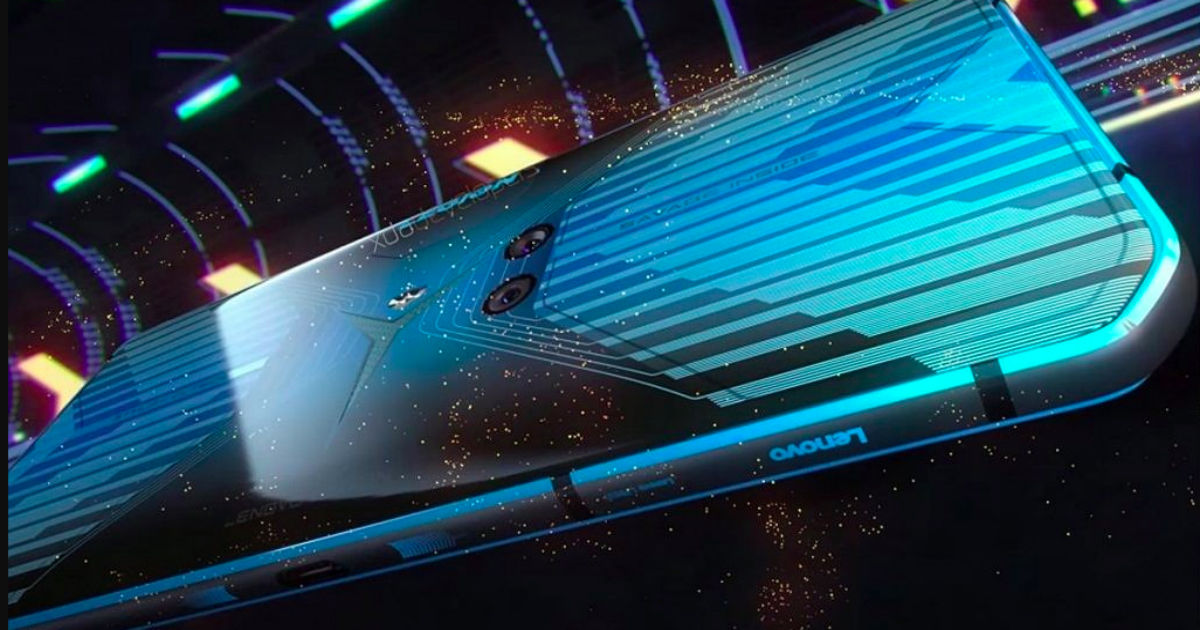 Lenovo Legion gaming phone has been in the news since December, but there’s still no launch date yet. The Chinese company had teased the smartphone back in January and hinted that will be powered by the Snapdragon 865 processor. A recent teaser showed the gaming phone will have 90W fast-charging support, making it the fastest on any smartphone. Another teaser image of the Lenovo Legion showed that it will have a notch-less display and boast a second USB Type-C port on the side. Now, multiple renders of the Legion gaming phone from marketing videos have leaked online, courtesy of XDA-Developers. They reveal the complete design and some key specifications of the Lenovo Legion phone.

One of the most notable and unique design elements on the Lenovo Legion is the side pop-up camera. The selfie camera will pop out from the right side of the frame. It has a SIM card tray alongside the primary USB Type-C port at the bottom. The primary microphone is at the top but there is no 3.5mm audio jack. The dual rear cameras are placed at the middle, considerably lower than on other smartphones, and the LED flash is right beneath. There’s also a Y-shaped engraving on the rear that should represent the Legion brand and it may have RGB lighting for aesthetics. The back panel seems to have a 3D texture design with a slight curvature towards the edges. There’s the Legion logo at the middle-left on a compartment that seemingly pops-up.

Furthermore, the images suggest it’ll have uEngine, its symmetrical dual X-axis linear vibration motor. They also tease the phone’s audio feature and the 3D cooling tower structure with dual heat pipe partitions. The two speakers are located on the top and bottom bezel on the front. It could ship with dual 0.6mm amp speaker system and 1.4cc large sound cavity.

As for the specifications, the Lenovo Legion has a model number L79031 and code-name “moba.” It will be indeed powered by the Qualcomm Snapdragon 865, have UFS 3.0 internal storage and LPDDR5 RAM. The handset ships with a full HD+ display and 144Hz refresh rate, though we don’t know if it’ll be an LCD or OLED panel. It runs on Android 10 with Lenovo ZUI 12, but will likely market as Legion OS for this device. As for the optics,  the Legion will have a 64MP primary sensor and a 16MP wide-angle lens. the front camera will have a 20MP snapper. The Lenovo Legion gaming phone will have a 5,000mAh dual-cell battered design with 90W fast-charging support and is claimed to take 30 minutes to charge fully.