91mobiles.com
Home News Lenovo’s Legion gaming smartphone will be the most powerful in the world,... 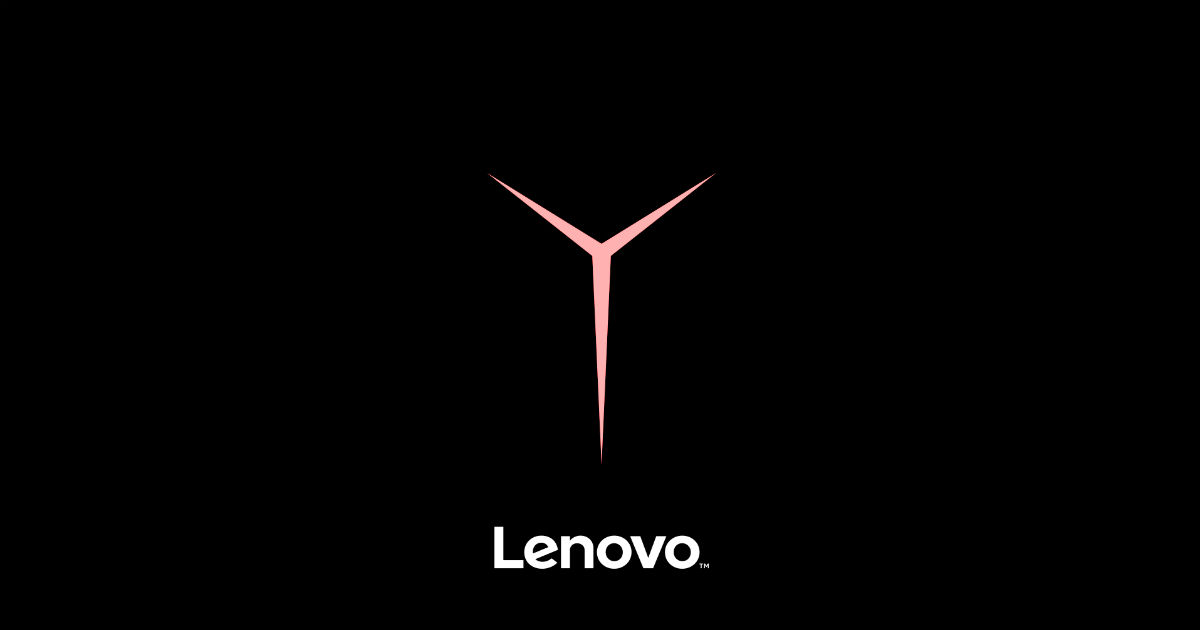 “Lenovo has teased the Legion-branded gaming phone will a whopping 600,000+ AnTuTu score, making it the first smartphone to cross that barrier”

Lenovo-owned gaming brand Legion will be unveiling its first smartphone in China soon. While we don’t have an exact launch date yet, the brand has started teasing the flagship on Weibo. The Legion gaming phone is confirmed to be powered by the Snapdragon 865 SoC and have 5G connectivity. Interestingly enough the teaser poster reads 600,000, which could mean the gaming phone is capable of achieving the highest yet score on the AnTuTu benchmarking app. This is a solid 15,000 more than what the Mi 10 scored, and even edge past the 597,583 score that the iQOO 3 registered on the app.

Earlier reports have suggested the flagship would rock LPDDR5 RAM, the latest UFS storage, and up to 144Hz refresh rate. While it’s not confirmed, the handset could pack in some software enhancements to boost the AnTuTu score. Either way, that’s everything we know about the Legion-branding gaming phone for now, but we expect to come across more information in the coming weeks.

Separately, Lenovo M10 FHD REL tablet was launched in India recently, priced at Rs 13,990. It flaunts a 10.1-inch full HD display with 1,200 x 1,900 pixels resolution. It is powered by an octa-core Qualcomm Snapdragon 450 processor with Adreno 506 GPU, 3GB RAM, and 32GB internal storage. The tablet boots Android 9.0 Pie out of the box and no fingerprint security. In terms of optics, the Lenovo M10 FHD REL features an 8MP primary rear camera and a 5MP on the front for video chats. Connectivity features include dual-band Wi-Fi, WiFi Direct, Bluetooth 4.2, microUSB port, A-GPS, and a 3.5mm audio jack. A 7,000mAh battery is on board and is claimed to last 12 hours.