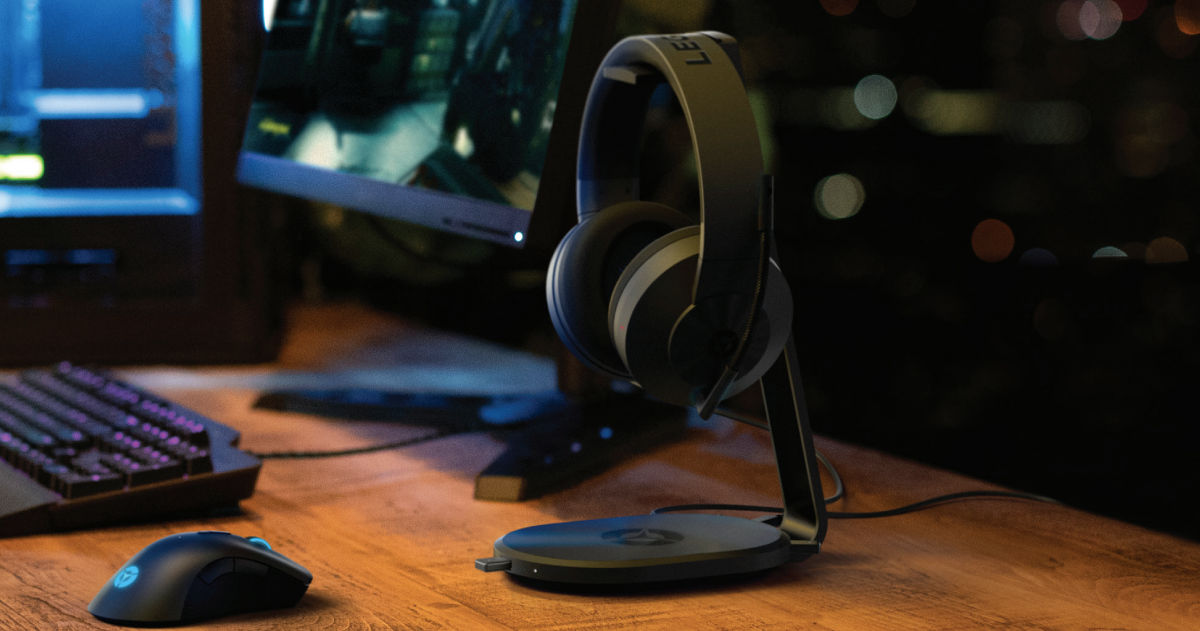 The Lenovo Legion S600 Gaming Station is a wireless charger for your gaming headphones. The station is compatible with Legion H600 Wireless Headset and Following Legion Wireless Headset. In addition to your headset, the device can also juice up your mobile phone (up to a 10W output, if compatible) and other supported devices wirelessly. The Legion S600 Gaming Station also comes with always-on charging for instant charging around the clock. The device ships with a 45W AC wall charger and USB-A to USB-C data cable.

The Lenovo Legion S600 Gaming Station is priced at $89 (~Rs 6,500) in the US. The device will go on sale in the country in April. There is no word on the device’s India launch yet.