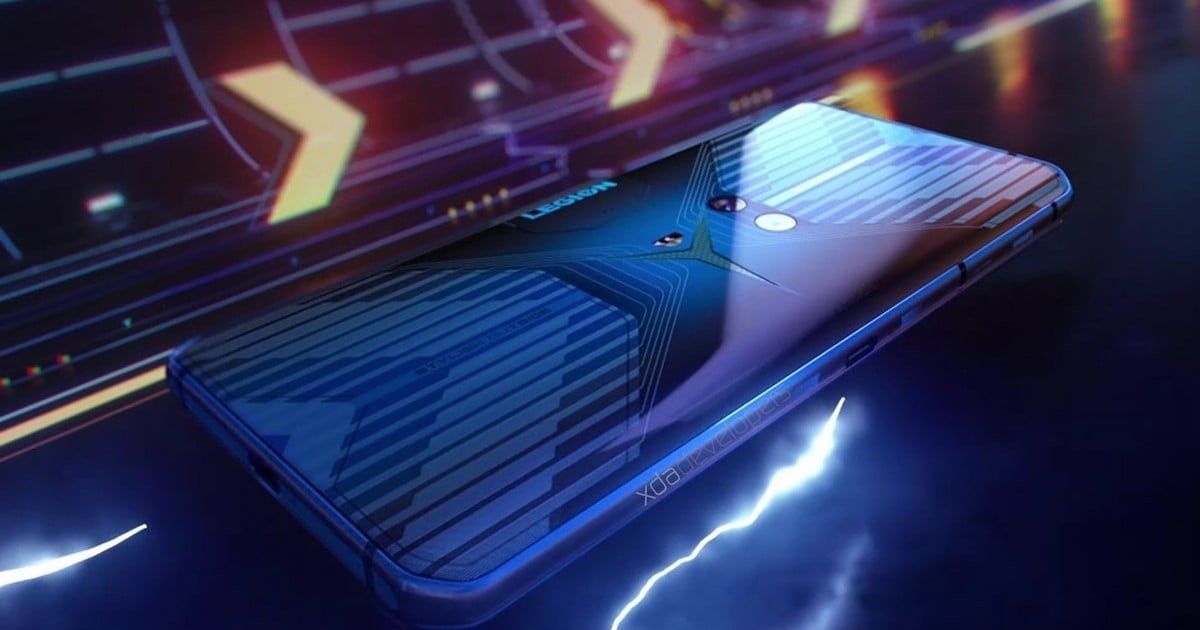 Lenovo Legion gaming phone is set to launch in China on July 22nd and thanks to multiple leaks, we already know a fair deal about the gaming phone. A leaked UI video walked us through some of the hardware details. Now, ahead of the launch, the phone is up for reservations through JD.com in China. The listing reveals key Lenovo Legion specifications including the Snapdragon 865 Plus SoC and, 144Hz display, and 90W fast charging, all of which have been rumoured in the past. The company has already confirmed the Lenovo Legion will be one of the first phones to launch with the new Snapdragon 865 Plus chipset.

Lenovo Legion is said to sport a 6.67-inch AMOLED display with 144Hz refresh rate and ultra-slim bezels. It is said to come with 6GB RAM and 128GB storage, but there could be other variants at the launch, presumably up to 16GB RAM and 512GB UFS 3.1 storage. It will run Android 10 OS with Legion OS based on Lenovo ZUI 12. As for the optics, the Lenovo Legion optics are concerned, it is said to pack a 64MP primary sensor and a 16MP wide-angle lens.

The Lenovo Legion is tipped to feature a 20MP pop-up snapper for selfies and video chats. It could have an in-display fingerprint sensor for security, dual-speakers with 65mm drivers, and uEngine with dual linear motors for haptic feedback and 270Hz touch sampling rate for faster response. The Lenovo Legion has managed to score 648,871 points in AnTuTu benchmark and there’s a lot of anticipation surrounding its launch.