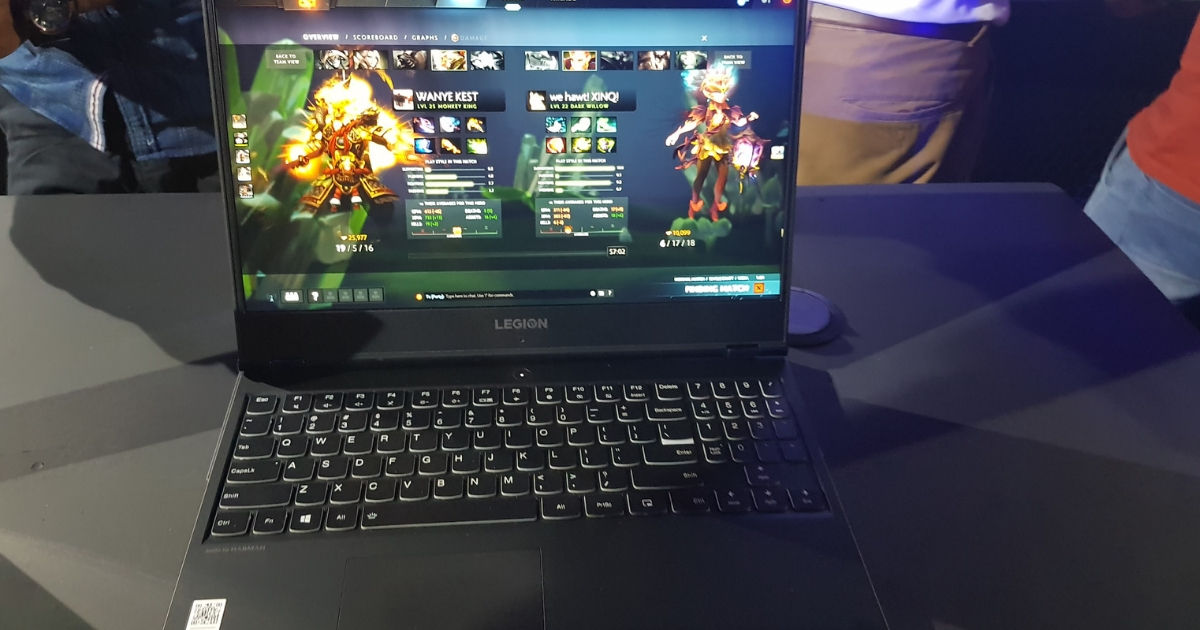 “The new gaming laptops from Lenovo are lightweight, but pack in enough grunt to take care of your gaming needs”

Last year, Lenovo launched the Legion Y520, a portable gaming laptop that offered impressive performance and a compact design. Today, the brand launched its successor, aptly dubbed the Legion Y530, alongside the Y730 in India. At the launch event, we managed to get our hands on the gaming-oriented devices to see what they bring to the table. Here’s what we make of the Legion Y530 and the Y730 gaming laptops. 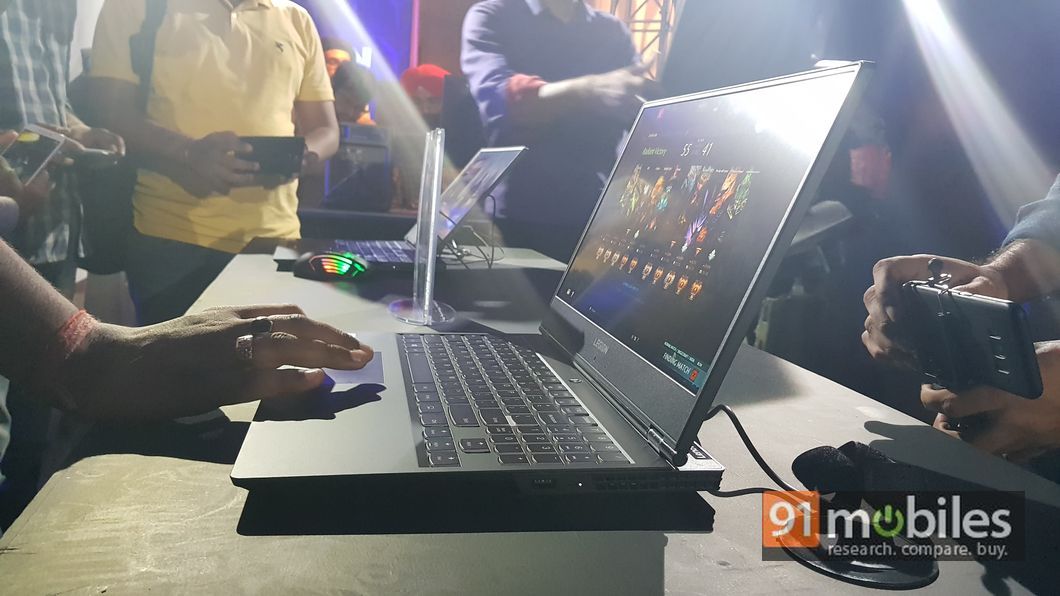 The Legion Y530 and Y730 come with similar design language and there are just minimal differences between the two models. Notably, with the Y530, you get a textured finish on the lid. The Y730 comes with an RGB backlit keyboard, compared with a regular backlit keyboard on the Y530. Both the new laptops come with an aluminium chassis that has some clean cuts from all sides. That said, there are no eye-catchy elements about the aesthetics of these laptops, apart from the “Y” letter on top of the brand’s name, which glows once the laptop is switched on.

Furthermore, the neat sharp edges on the laptops provide them with an elegant design that doesn’t necessarily scream “gaming laptop” like last year’s model, but looks quite decent. Going by the standards of a gaming laptop, the Lenovo Legion Y530 and the Y730 are fairly lightweight and weigh in at 2.3kg and 2.2kg, respectively. 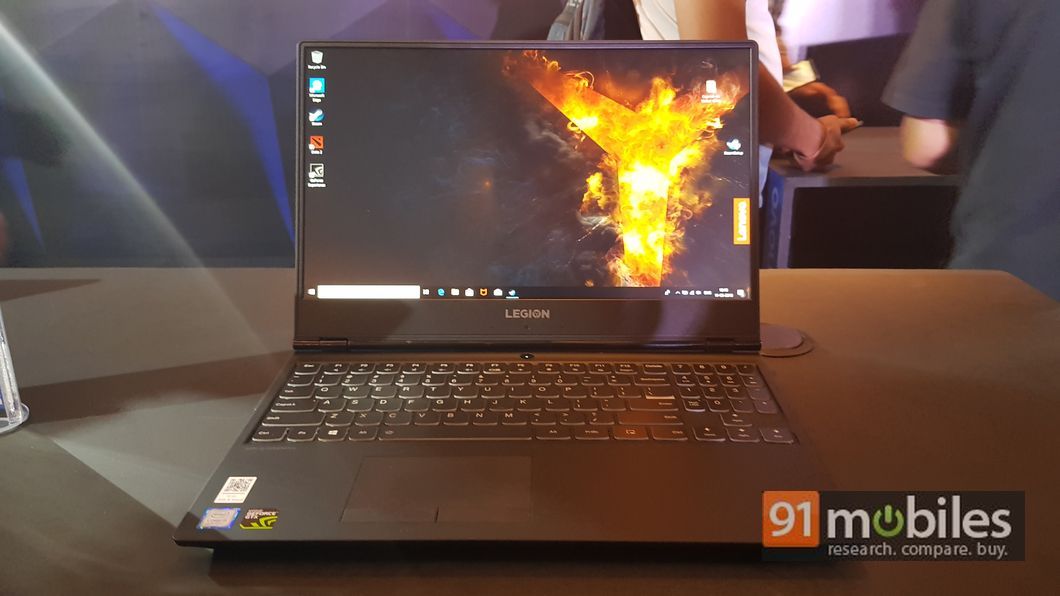 Coming to the display, the Legion Y530 and the Y730 feature 15-inch and 15.6-inch FHD panels, respectively, with 144Hz refresh rate. Both laptops offer up to 300 nits of brightness as well. In person, these panels looked good and thanks to the anti-glare coating, the displays were not overly reflective as well. Adding to the multimedia experience is the fact that both machines also come with support for Dolby Atmos to offer richer sound. 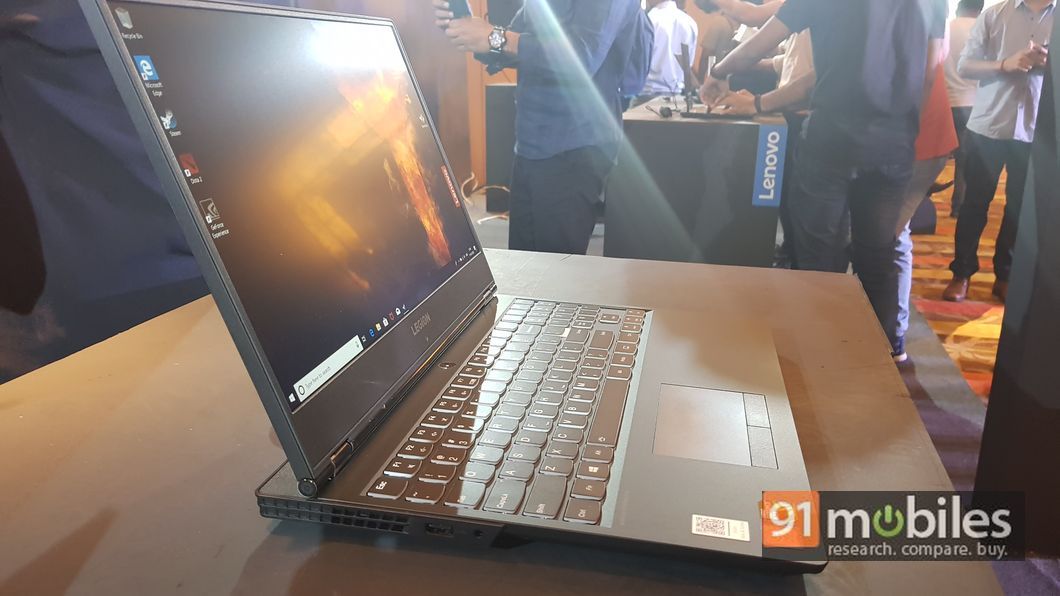 Coming to the performance, the Lenovo Legion Y530 is powered by the 8th-gen Intel Core i5 or i7 processors coupled with up to 32GB RAM. The storage options go up to 512GB PCle SSD and a 2TB HDD. In terms of graphics, you get choices of up to GTX 1050Ti. If we talk about the Legion Y730, the laptop is being offered with almost similar hardware and choice for GPU. The support for NVIDIA’s G-Sync technology further allows for an immersive gaming experience. 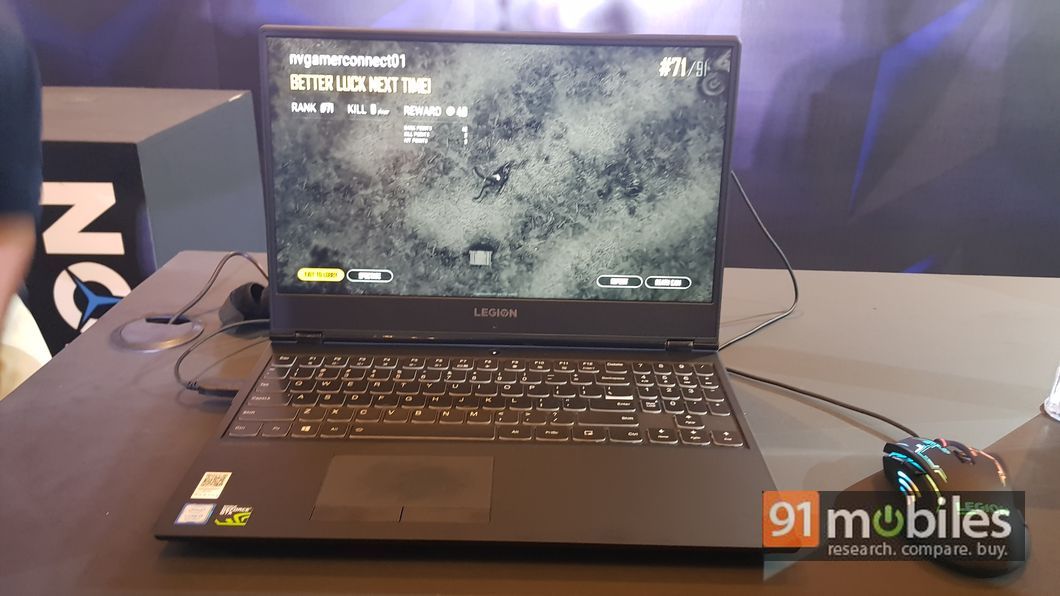 In our brief time with the laptops, we found that the portables managed to play games with relative ease and did not present any stutter or lag issues. On paper, these are capable gaming laptops that can tackle most modern games with ease. We did not come across any heating issues while gaming on these laptops as well. We can expect this to be largely due to the cooling system that employs dual fans, and are said to keep laptops up to 10 percent cooler while offering 16 percent more airflow.

The pricing for the Lenovo Legion Y530 starts from Rs 85,799, and it’ll be available to buy starting today. As far as the Y730 is concerned, the company is yet to disclose the pricing of the laptop, though it’ll be going on sale by the end of the month. In our brief experience, we found both the portables to be exciting products that seem to have potential. That said, we’d surely be putting these devices through the paces as part of our review, so stay tuned for that.