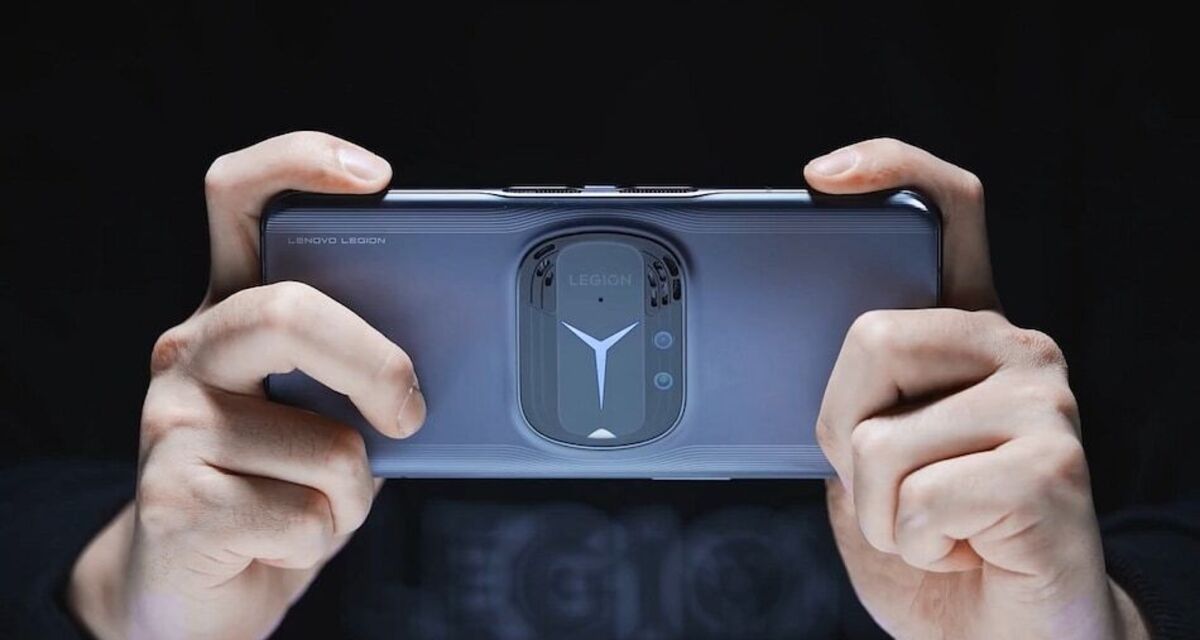 Lenovo Legion Y90 has been making headlines for quite a while now, revealing design and features. Previously, the company teased the design of the Legion Y90 on webio through a short video. We also came across a leak that revealed key specifications of the device and suggested the device will debut alongside the Lenovo Y700 tablet. Now, Lin Lin, product manager at Lenovo, has shared a screenshot of Lenovo Legion Y90’s about phone page on webio. The screenshot confirms a majority of the specifications, including the chipset, storage, display, and more. Let’s take a look at what the Lenovo Legion Y90 has to offer.

The about phone screenshot confirms the majority of the specifications of the Lenovo Legion Y90. The device flaunts a huge 6.92-inch E4 Samsung AMOLED display that supports HDR, a 144Hz refresh rate, and a 720Hz touch sampling rate. Under the hood, the Legion Y90 draws power from the Qualcomm Snapdragon 8 Gen 1 chipset paired with 18GB of physical RAM and 4GB virtual RAM, making it a total of 22GB RAM. The handset comes with dual-channel storage, including a 512GB UFS3.1 and a 128GB SSD, making a total of 640GB storage.

In terms of optics, the Legion Y90 houses a dual-camera setup at the back, including a 64MP OV64A 1/1.32 sensor paired with a 16MP camera. It packs a Samsung 44MP GH1selfie shooter on the front. Lenovo Legion Y90 is powered by a 5,600mAh battery that supports 68W fast charging. The screenshot also reveals that only 22% of the battery has dropped down in 8 days of usage. The smartphone boots ZUI 13 skin on top of Android out of the box. Additionally, the Legion Y90 features double X-axis motors for haptics, six dedicated buttons for gaming, and Frost Blade 3.0 symmetric dual cooling fans.
Also Read

There is no word about the Legion Y90’s price and the launch date, but we expect to learn more about it in the coming days.