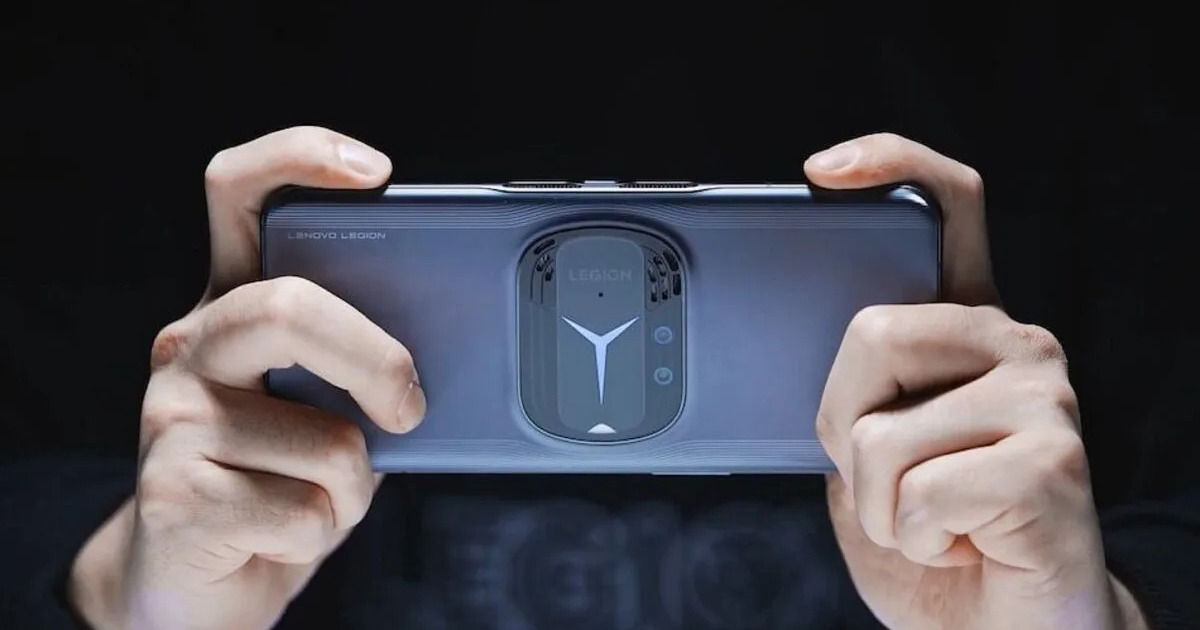 According to the tipster, the Lenovo Legion Y90 sports a large 6.92-inch E4 Samsung AMOLED display with HDR support, a 144Hz refresh rate, and 720Hz touch sampling rate. Under the hood, the device will be powered by the Qualcomm Snapdragon 8 Gen 1 chipset paired with 18GB of physical RAM and 4GB virtual RAM for a total of 22GB RAM. Legion Y90 is said to come with dual-channel storage including a 512GB stick and a 128GB stick, meaning a total of 640GB storage.

As far as cameras are concerned, the Lenovo Legion Y90 is claimed to come with a dual-camera setup including a 64MP OV64A 1/1.32 camera paired with a 16MP sensor. It will have a Samsung 44MP GH1 camera for selfies and video calls on the front.

Unfortunately, the Legion Y90’s price and launch date are still a mystery. However, as the company teases more details, we expect to learn more about the Legion Y90 in the coming days.