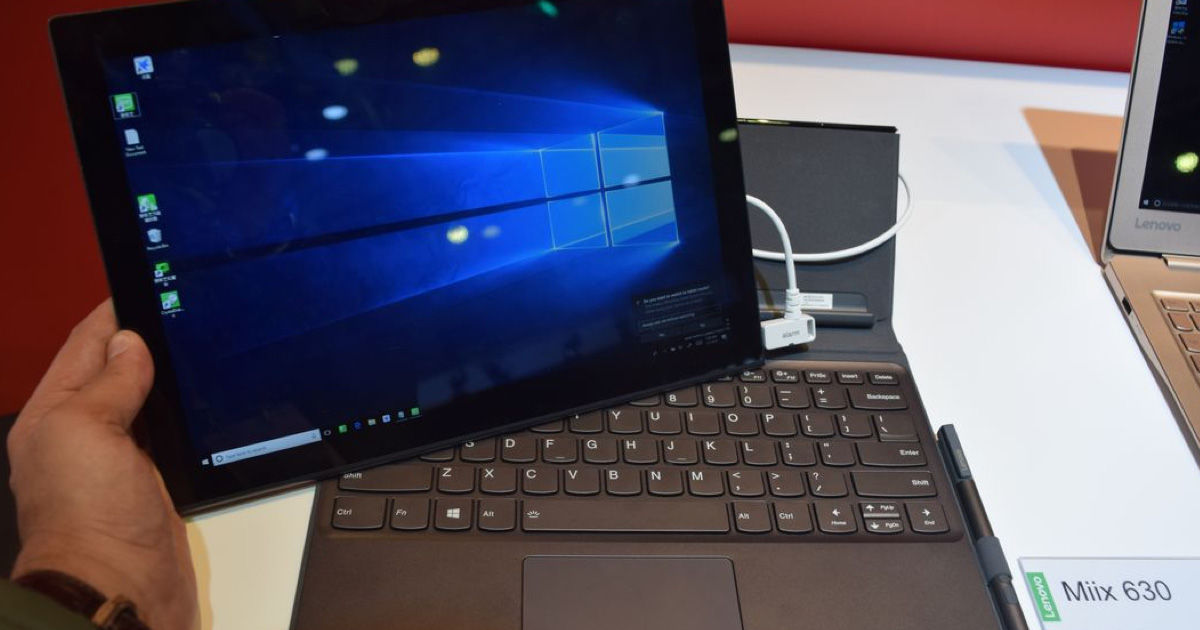 Mobile World Congress or MWC for short is the home to some of the biggest smartphone launches, however that’s not to say that the event only showcases mobile phones. On the contrary, the tech conference witnesses the launch of a number of other gadgets, including laptops and notebooks. Case in point, the Lenovo Miix 630, a portable 2-in-1 which is powered by the Snapdragon 835 processor and ships with a digital pen to sketch or annotate using Windows Ink software. 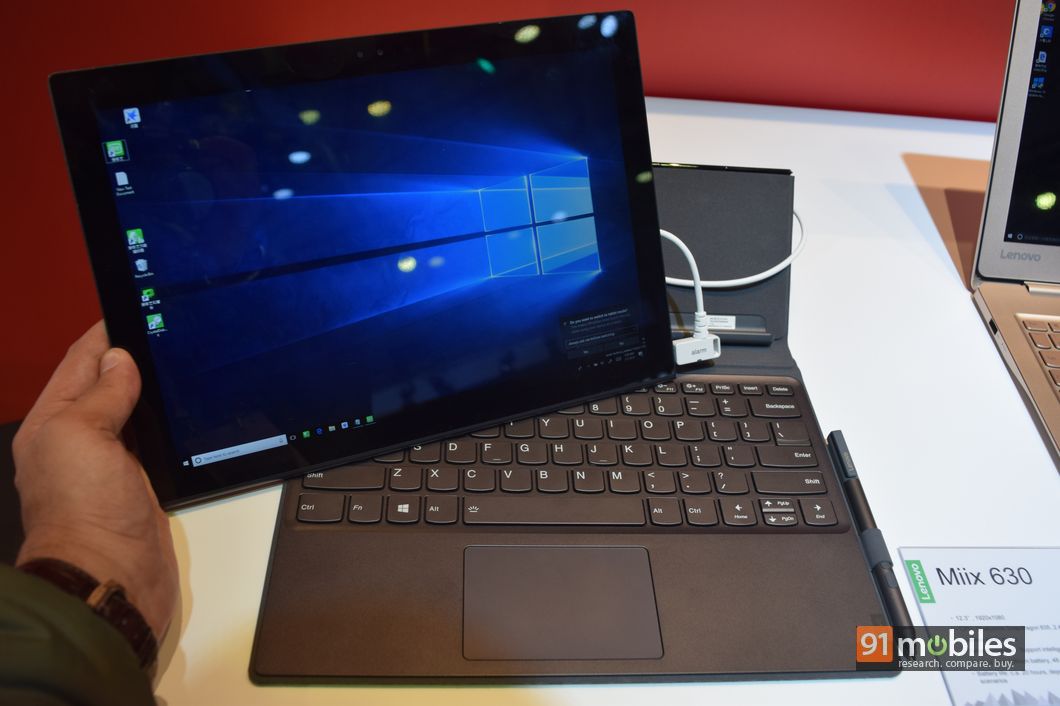 For the uninitiated, the notebook isn’t new and we did cover it when it was first announced at CES 2018. To recap, the Lenovo Miix 630 sports a 12.3-inch touchscreen display with a resolution of WUXGA+ (1,920 x 1,280 pixels). The 2-in-1 runs Windows 10S operating system and is available in two different RAM options of 4Gb and 8GB. Additionally, users can purchase the notebook with a storage of up to 256GB and the device also ships with a microSD slot for further expansion of storage. 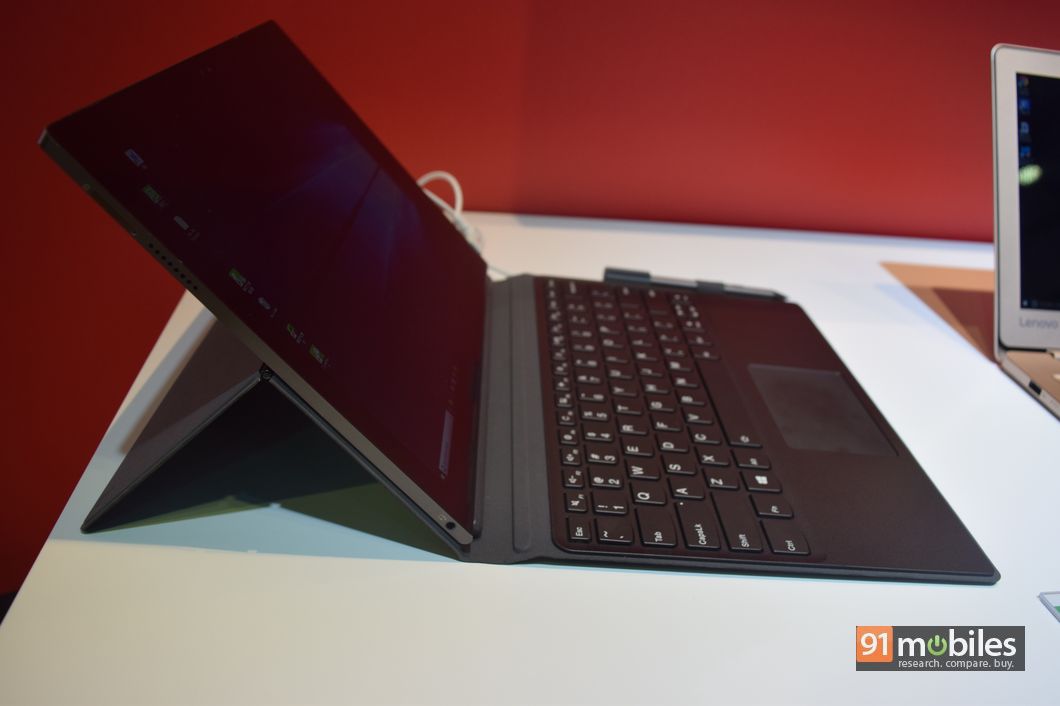 In the optics department, the Lenovo Miix 630 offers a 5MP front camera and a 13MP rear camera. Interestingly, the notebook also comes with support for Windows Hello and therefore, users can unlock the device with their face. Powering the notebook is a 48WH battery which reportedly offers up to 20 hours of video playback. We would also like to mention that the notebook comes with inbuilt 4G LTE connectivity too. Now that we have covered all the specs, it’s time to take a look at the notebook itself.

In terms of pricing, the Lenovo Miix 630 has been priced at $799 (~Rs 51,000). Buyers will also get a detachable keyboard as well as a digital pen to go along with the notebook. The tablet is expected to hit the shelves in Q2 of 2018.