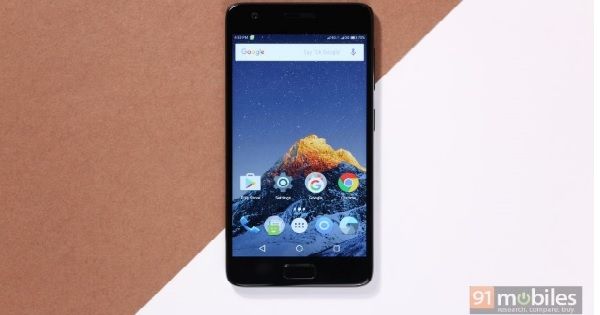 “Shipments from domestic vendors like Micromax fell year-on-year, which has allowed companies like Lenovo to move up the ladder”

The Singapore-based analysis firm Canalys has reported that Lenovo has overtaken Micromax to become the second-largest smartphone manufacturer in India. Lenovo’s focus on offline sales has helped the brand to strengthen its foothold in the country. The firm claims that during the September quarter, shipments of smartphones from domestic vendors like Micromax, Intex and Lava fell year-on-year. This has helped Chinese manufacturers like Lenovo and Xiaomi to move up the ladder in Q3. 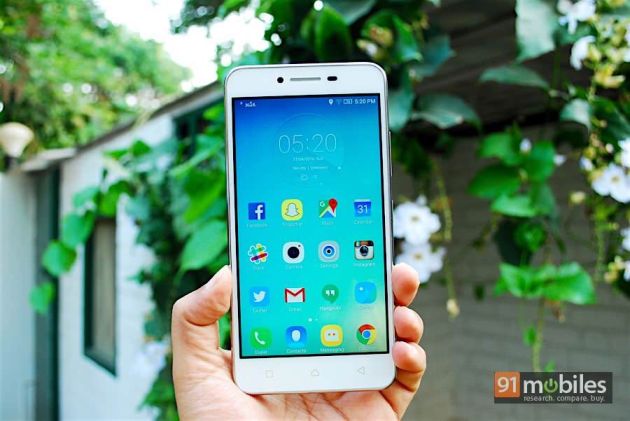 Despite its shipments halving, Micromax held on to the third place, but it is now facing heavy pressure from Xiaomi and Reliance Retail’s LYF brand, which are sitting at the fourth and fifth spots respectively. Xiaomi’s shipments increased by almost 170 percent year-on-year, as the brand is gradually entering the country’s offline market as well.

Canalys also reports that Samsung still holds the top spot in India, as the brand witnessed constant shipment growth leading to a market share of 20 percent in the country. The agency said that Indian consumers are increasingly looking past the smartphones from domestic vendors in favour of international companies.