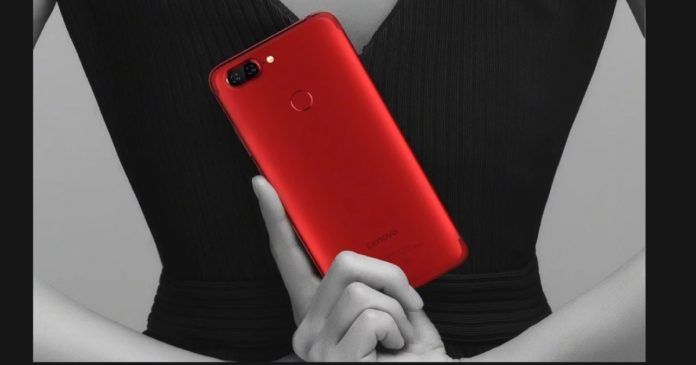 Earlier this year in March, Lenovo unveiled its latest S series smartphone dubbed the Lenovo S5 in its home market. Now, the company is expected to launch the successor to the handset, aptly dubbed the Lenovo S5 Pro, in the month of October. While the brand hasn’t confirmed the existence of the smartphone yet, its Vice President Chang Cheng has posted a teaser for a device on Weibo from the allegedly Lenovo S5 Pro, which is yet to be officially released. 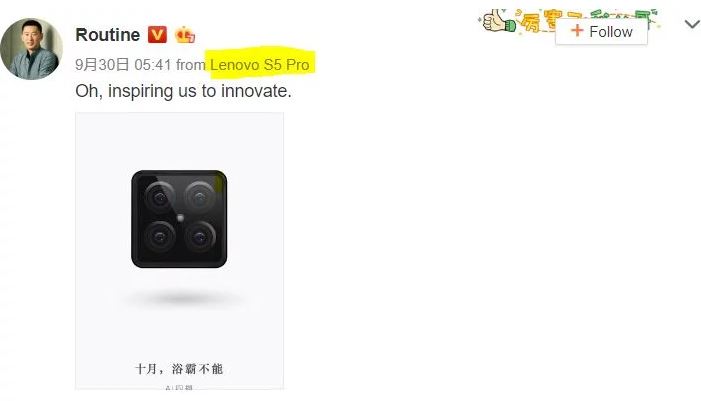 Notably, apart from confirming the name of the company’s next-gen smartphone, Lenovo VP has also shared a couple of sample images taken from the S5 Pro. The watermark on the photos indicates that the handset will have a feature called Super 2X Optical Zoom. The smartphone is expected to come with a number of artificial intelligence-based shooting modes inside the camera app. If the teasers are to be believed, the upcoming Lenovo S5 Pro smartphone could offer four cameras at the rear. 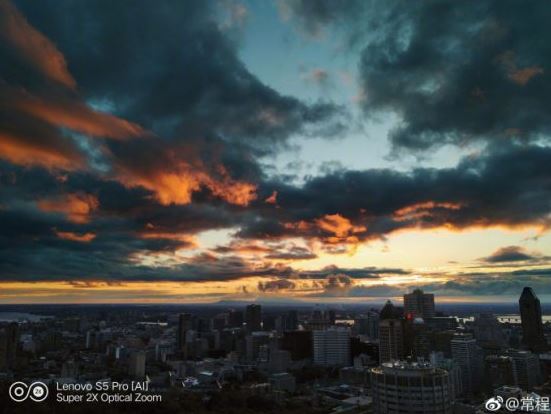 Unfortunately, no other specifications of the upcoming Lenovo S5 Pro smartphone are available at the moment. However, if the reports are to be believed, the handset could arrive as a mid-range offering with four rear cameras.

As far as the Lenovo S5 is concerned, the smartphone offers a 5.7-inch FHD+ IPS LCD display with an aspect ratio of 18:9. The phone is powered by a Snapdragon 625 SoC, aided by either 3GB or 4GB of RAM, depending on the variant. Storage-wise, the handset is available in three configurations of 32GB, 64GB, and 128GB. For imaging, the handset features dual 13MP sensors on the rear and a 16MP front shooter. A 3,000mAh battery keeps the smartphone running. The device is available in China at the starting price of Rs 10,000.