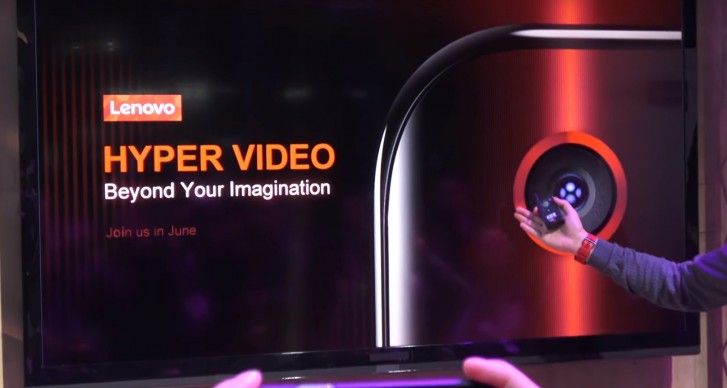 “According to reports, the Lenovo Z6 pro would be capable of capturing pictures with 100-megapixel resolution”

Ever since Lenovo has teased its Z6 Pro smartphone, the handset has been making headlines every now and then and this time, Lenovo has shared the Night Mode camera samples of this upcoming smartphone. The company has also confirmed that the device will soon make its debut at an event in Beijing on 23rd April. The handset has also been highlighted for its ‘Hyper Video’ feature, which it is going to bring as stated by the company previously. However, the company has not mentioned any specifics about what could be expected with this feature. Besides considering the features of the camera, the handset is expected to come with an ultra-wide angle lens, super anti-shake, super macro, super night mode, and slow-motion videography.

Now, owing to the watermark on the sample picture, which reads “Night Scene Video Shooting”, it could be understood as the ‘hyper video’ function. If this is true, the function is really going to impress the users as the picture reveals an extremely good quality in night conditions.

Some reports have suggested that the phone can click pictures in up to 100MP resolution, which should presumably be possible through some software trick.

Apart from the camera features, the company has also confirmed that the handset will run on an octa-core Qualcomm Snapdragon 855 SoC, which is becoming the go-to choice for flagship handsets. Although other details about the specs and pricing have not been revealed, we can wait for those until the company officially launches the smartphone, which is going to happen very soon. 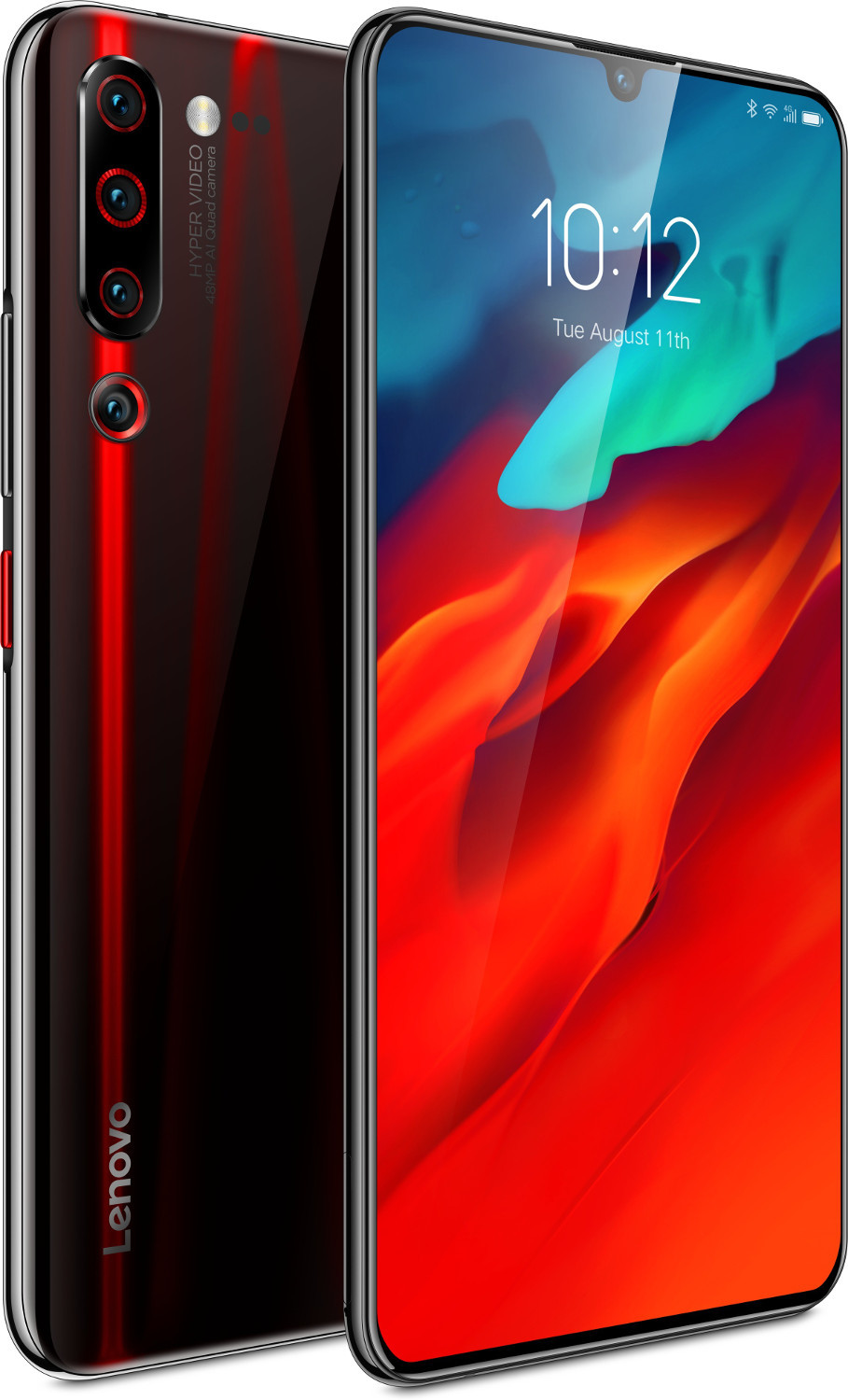 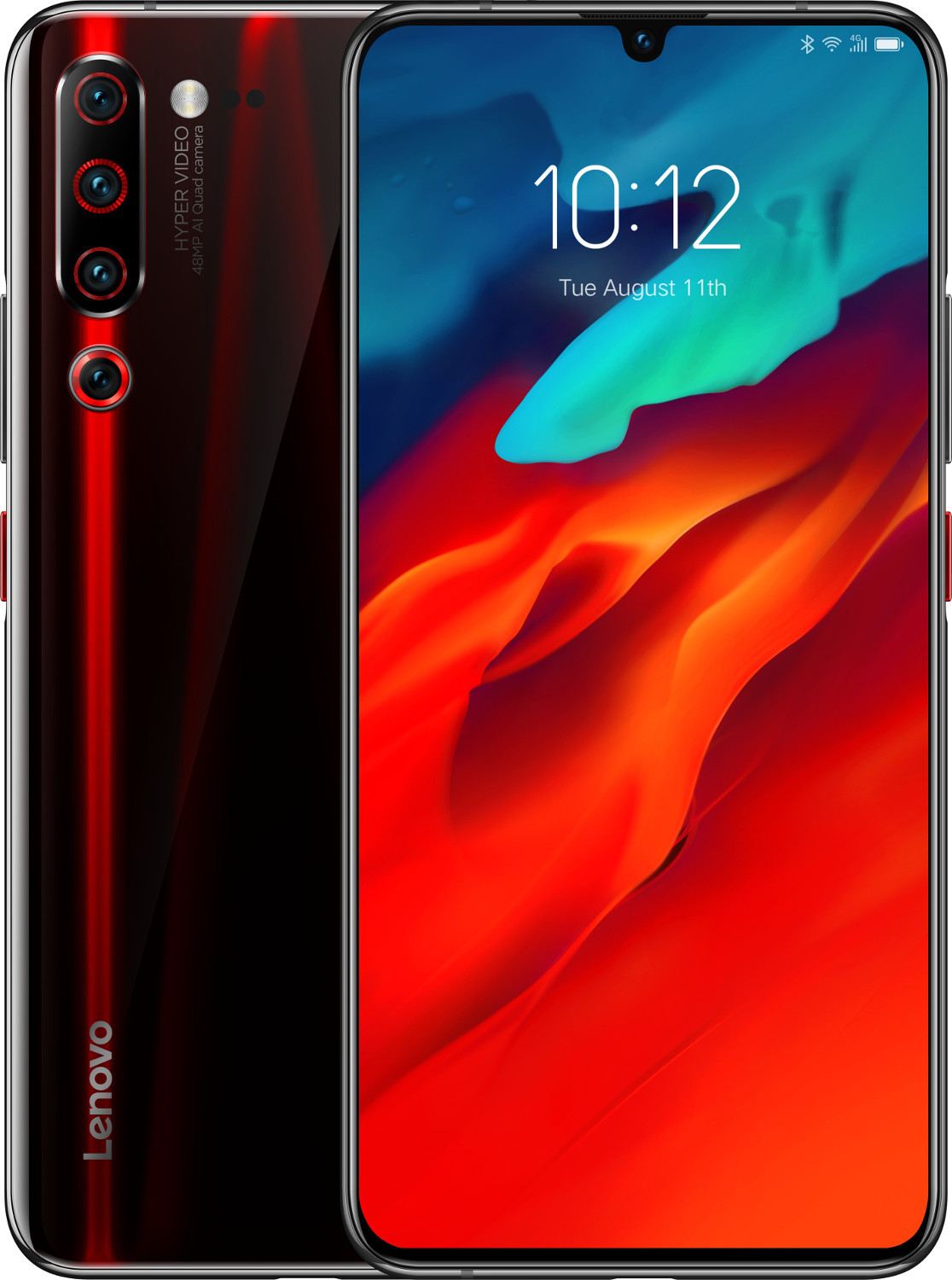