The market for tablets might be stagnating but Lenovo does not seem to have plans to leave it anytime soon. The company has just announced two very affordable Lenovo Tab M7 and Tab M8 slates for 2019 and the starting price is just $90 (around Rs 6,000). The two slates are targeted mainly at media consumers and the M7 is the most affordable 7-inch version. The Tab M8 is a bit more expensive starting at $110 (around Rs 8,000) and availability for the duo is scheduled for October. However, these two devices are yet to come to India. The two slates share quite a few common internals such as a quad-core MediaTek chipset, Android 9.0 Pie, 2MP front cameras, and a headphone jack. Both the tablets also have 4G LTE options. 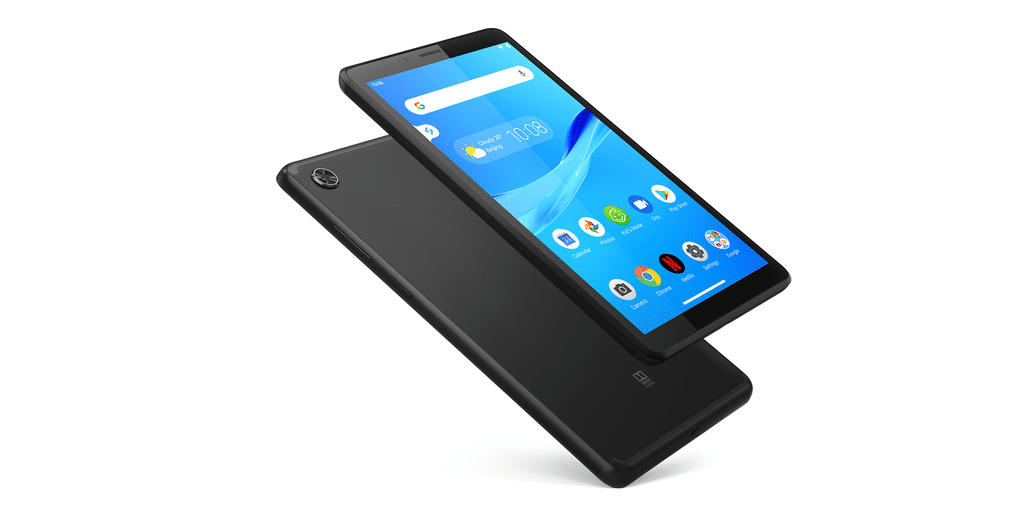 Coming to the smaller Tab M7, it has a 7-inch 1024×600 LCD display and the base model has as little as 1GB of RAM and 8GB of storage. This model runs Android Go but there’s a 2GB model with 16GB/32GB of storage that runs standard Android 9.0 Pie. The battery is 3,500mAh which could last a day with the power-sipping HD screen. There are a pair of basic 2MP cameras on the rear and the front if required. The Tab M7 will be offered in Iron Grey, Platinum Grey, and Onyx Black colour options. 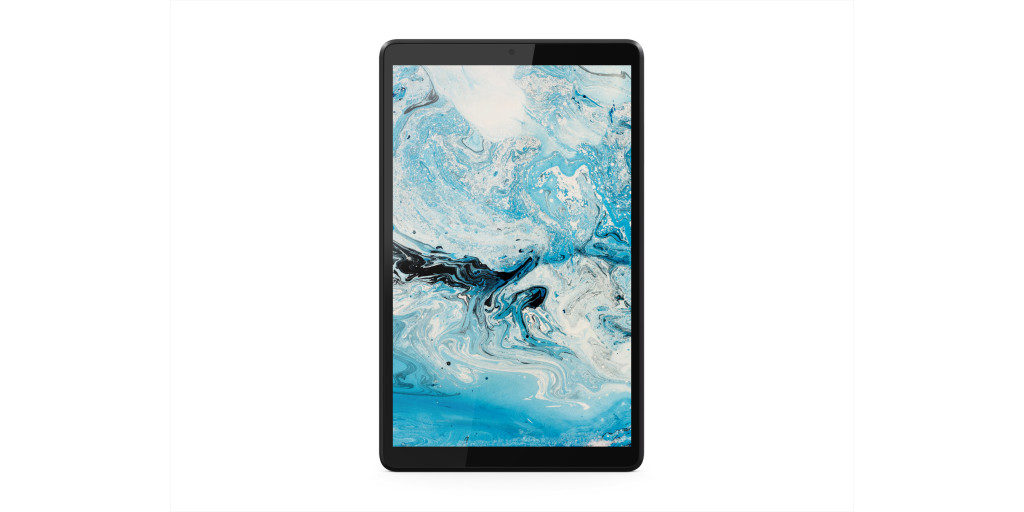 Moving to the Tab M8, it has an 8-inch HD (1280 x 800p) display, a base 2GB of RAM with a 3GB option, and 16GB/32GB of onboard storage. It’s powered by a MediaTek A22 processor clocked at 2.0GHz and has a more sizable 5,000mAh battery. It has a 5MP rear camera while the front has the same 2MP sensor. There’s also a Full-HD model for the Tab M8 that will be available at a later time for a higher $160 price tag. It’s going to be available in Platinum Grey and Iron Grey shades.