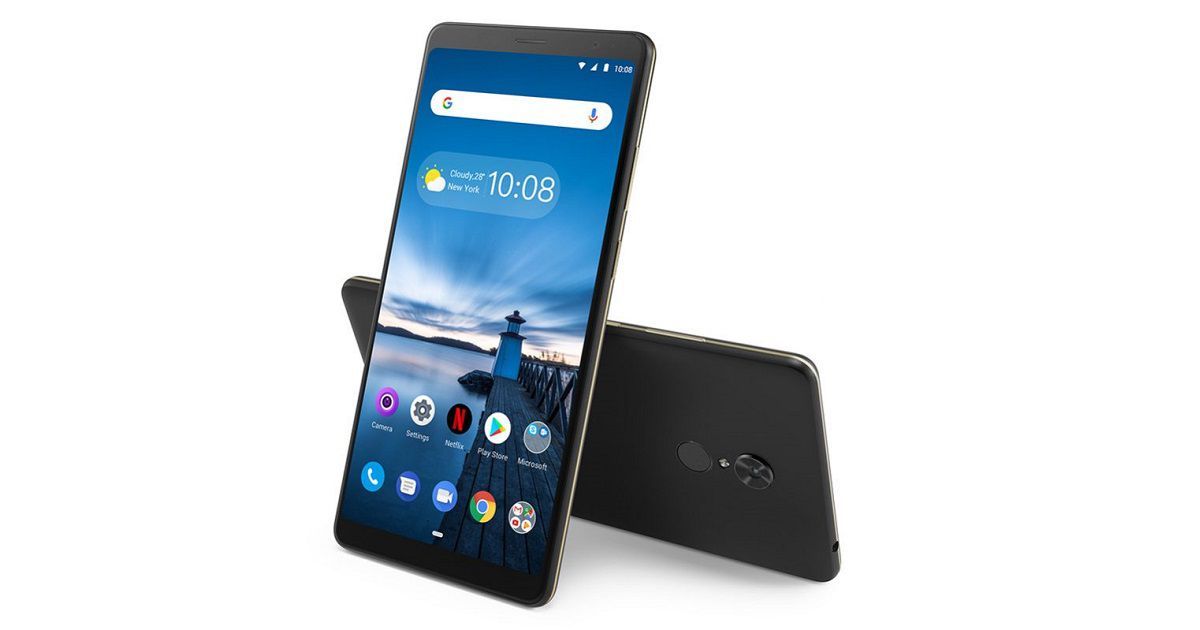 “The Lenovo Tab V7 is a budget Android tablet with a massive 5,810mAh battery”

Lenovo Tab V7 has been launched in India as a budget offering with a big battery. With a 6.9-inch display, the Lenovo Tab V7 blurs the line between a smartphone and a tablet, but the brand is marketing it as the latter. The device was originally unveiled at this year’s MWC in Barcelona in February. The Lenovo Tab V7 features an 18:9 aspect ratio, a screen to body ratio of 81 percent, and a rear-mounted fingerprint sensor. The company will also be offering a special variant of the tablet with IRIS recognition technology for government and enterprises. 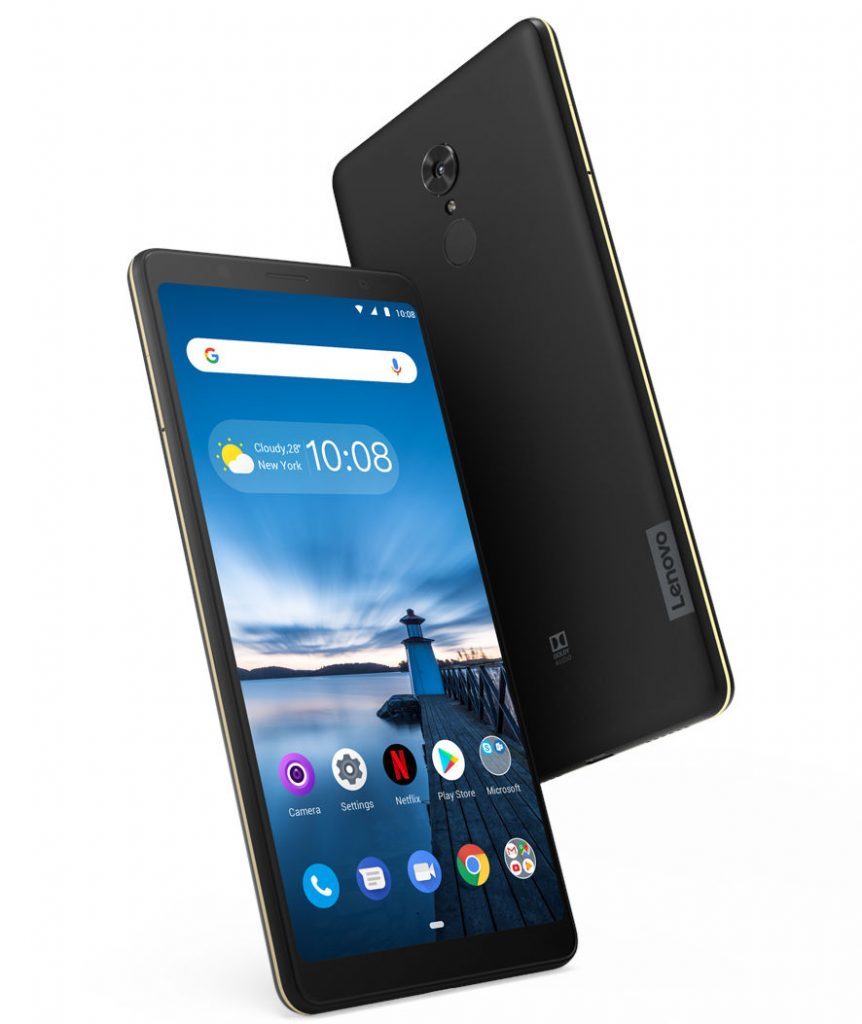 The Lenovo Tab V7’s base variant with 3GB of RAM and 32GB of storage has been priced at Rs 12,990. The other variant with 4GB RAM and 64GB storage will set you back by Rs 14,990. There’s no word regarding the iris scanner-toting variant of the slate at the moment. The tablet will go on sale on Flipkart on August 1st and will head to other channels soon after.

The Lenovo Tab V7 sports a 6.9-inch display bearing a resolution of 1,080 x 2,160 pixels. The slate is powered by a Qualcomm Snapdragon 450 processor. In the imaging department, the device as a 13-megapixel primary camera with autofocus and an LED flash unit. For selfies and video calling, there’s a 5-megapixel snapper. The connectivity features include 4G LTE, dual-SIM slots, Wi-Fi, and Bluetooth 4.2. A massive 5,810mAh battery completes the list of the specifications.

“The Lenovo Tab V7 is the result of our relentless effort of understanding what our consumer needs, decode their requirements and come up with technology that can meet their expectations. Tablet market is showing signs of recovery, driven by the potential demand from sectors like government, education, banking and finance and as the market leader, we are well positioned to lead this growth”, the company commented on the launch.