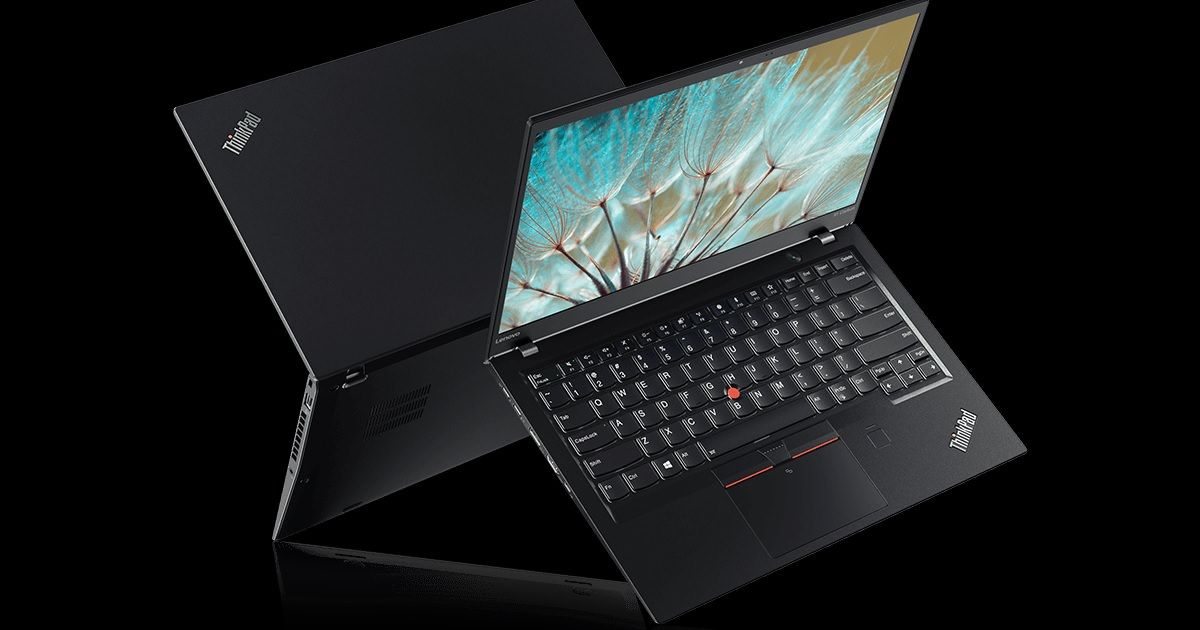 “The ThinkPad X1 Carbon features a robust design, while the X1 Yoga is a 360-degree rotatable convertible”

Last month, Lenovo launched its Legion series of gaming laptops in India. Today, the company has released seven new ThinkPad series notebooks in the country. The Lenovo ThinkPad X1 Carbon and ThinkPad X1 Yoga are the most premium laptops of the lot. The other new laptops include the ThinkPad X270, Yoga 370, L470, T470 and T470s. 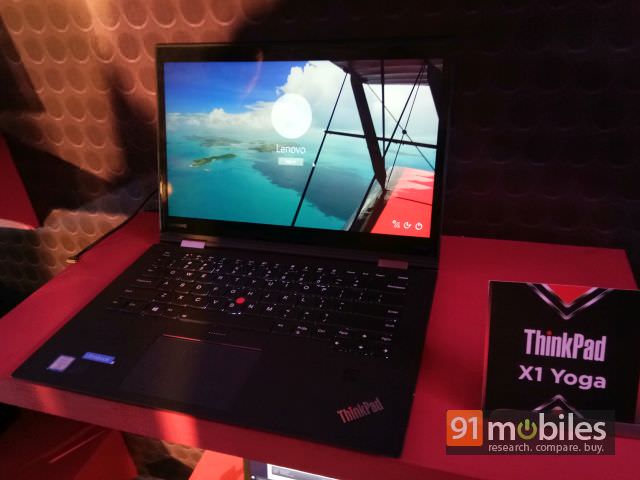 Talking about the ThinkPad X1 Carbon first, the notebook offers a carbon-fibre reinforced chassis and a magnesium alloy roll-cage for added strength. It features a 14-inch IPS display, Thunderbolt 3 ports, LTE-A, a fingerprint sensor with a dedicated chip for biometric processing, new face recognition Infrared camera, up to 15.5 hours of battery life and rapid fast charging support. It will retail at a starting price of Rs 1,23,000. 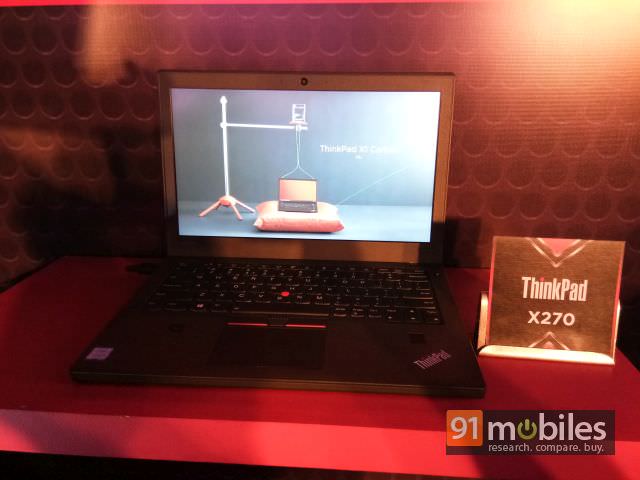 The ThinkPad X1 Yoga features an OLED display and a built-in rechargeable pen. The notebook comes with enhanced security, a 360-degree rotatable hinge for various use cases, and LTE-A connectivity. The convertible will go on sale at the starting price of Rs 1,45,500.

The other new ThinkPad laptops are listed below:

Apart from the new ThinkPad laptops, Lenovo has also launched a bunch of desktops, AIOs and monitors in the country. The brand’s new PC products will be available across the country through its offline channel network.