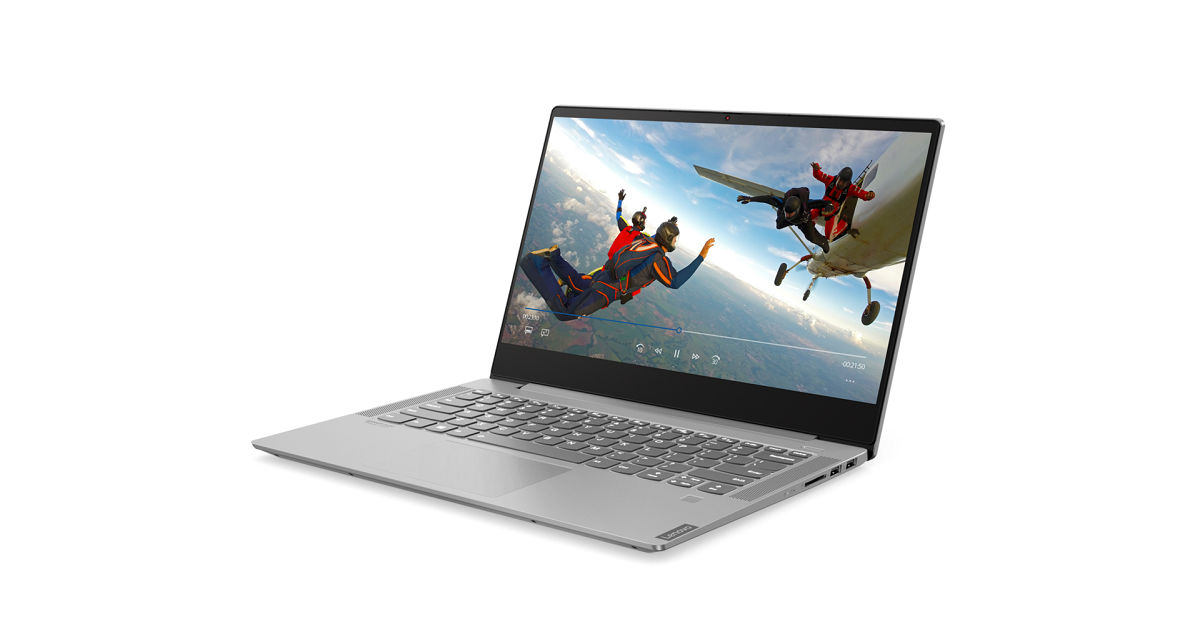 “Alongside the new laptops, Lenovo also took the wraps off the new ThinkPad and Yoga headphones”

At the ongoing MWC, Lenovo has introduced the 2019 ThinkPad and IdeaPad laptops models. The new Lenovo laptops are touted to have thinner display bezels and privacy features such as ThinkShutter webcam shield and PrivacyGuard screen-protecting tech. Along with the refreshed laptops, the company announced Yoga- and ThinkPad-branded headphones at the event.

The new laptops are dubbed as ThinkPad X390, X390 Yoga, T490s, T490, and T590. The smallest ThinkPad X390 sports a slightly bigger 13.3-inch display with 50 percent thinner bezels compared to its predecessor. It is powered by 8th-gen Intel Core i7 processor that supports up to 32GB of RAM and up to 1TB of PCIe SSD storage. 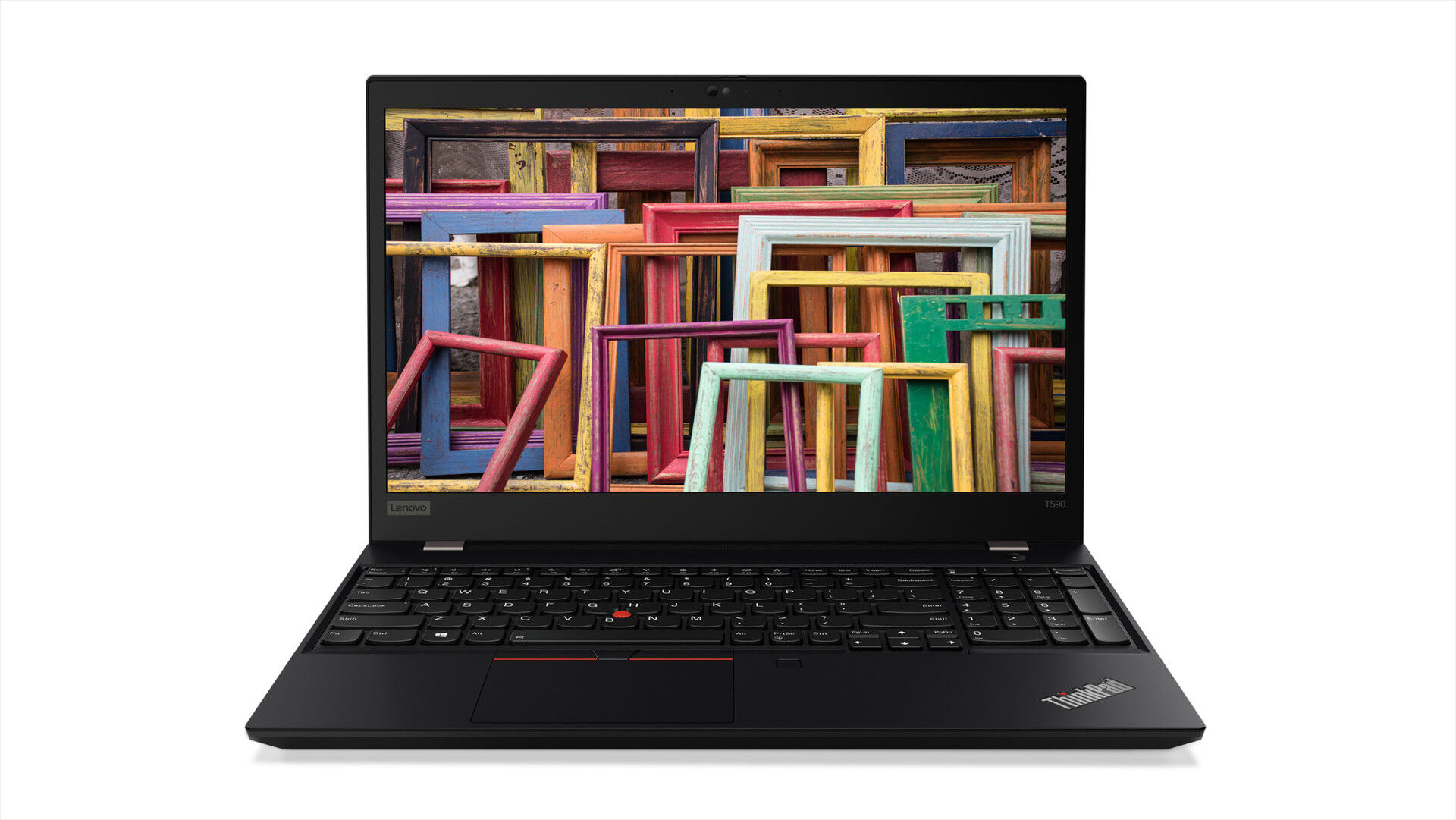 The ThinkPad X390 is rated to offer up to 18 hours on battery power with a single charge. It also offers a Thunderbolt 3.0 port, USB Type-C, two regular USB ports, HDMI port, and a microSD card slot. For security, the laptops come preloaded with PrivacyGuard feature that uses the IR camera to detect if someone is behind you to send privacy alert or even darken the display enough that only you can watch the content. 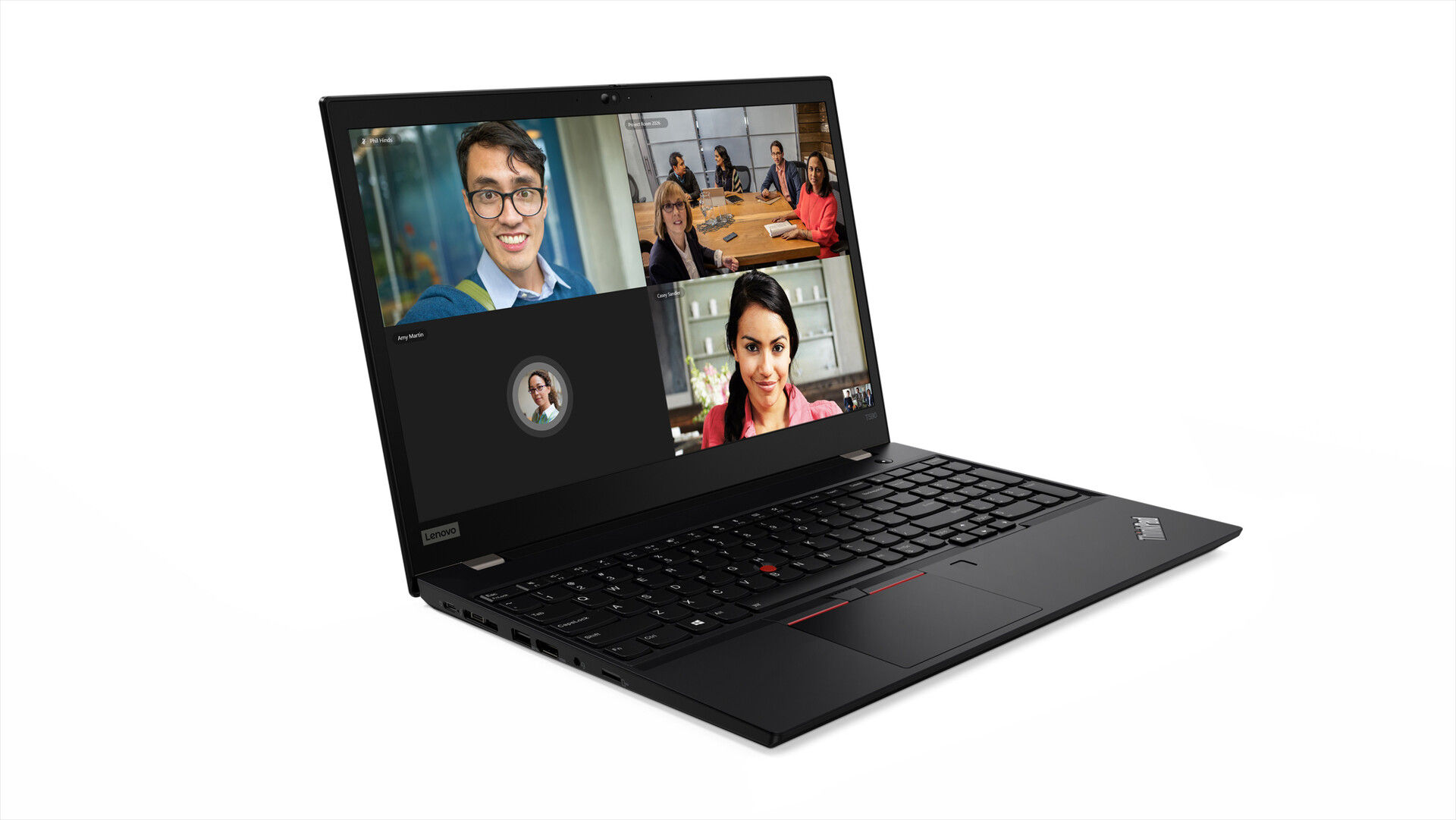 Lenovo has also added new variants to the lineup of its ThinkPad T series called ThinkPad T490, T490s, and T590. The laptops are shipped with a new HDR IPS display (up to 15.6-inch in size), PrivacyGuard feature, ThinkShutter webcam cover, Dolby Audio, and dual far-field microphones. They are powered by Intel 8th-gen Intel Core vPro i7 coupled with up to 48GB of RAM and 1TB PCIe SSD. The devices’ battery is said to offer up to 15 hours back up with a single charge. The ports on the new T series laptops are the same as the ThinkPad X series.

Talking about the new IdeaPad series, it comes in two models — S540 and S340. The IdeaPad S540 rocks AMD Ryzen 7 7300 mobile platforms or 8th gen Intel Core i7 processor. The laptops come in two display sizes – 14-inch and 15-inch, both equipped with up to 12GB of RAM and 512GB PCIe SSD storage. Lenovo says the IdeaPad S450 will run for nearly 12 hours on battery power, and it has a USB-C port, two regular USB ports, HDMI port, audio jack, SD card reader, and a fingerprint sensor. The laptops’ speakers are fine-tuned by Dolby Atoms, and its webcam comes with Privacy Shutter that offers HD resolution. 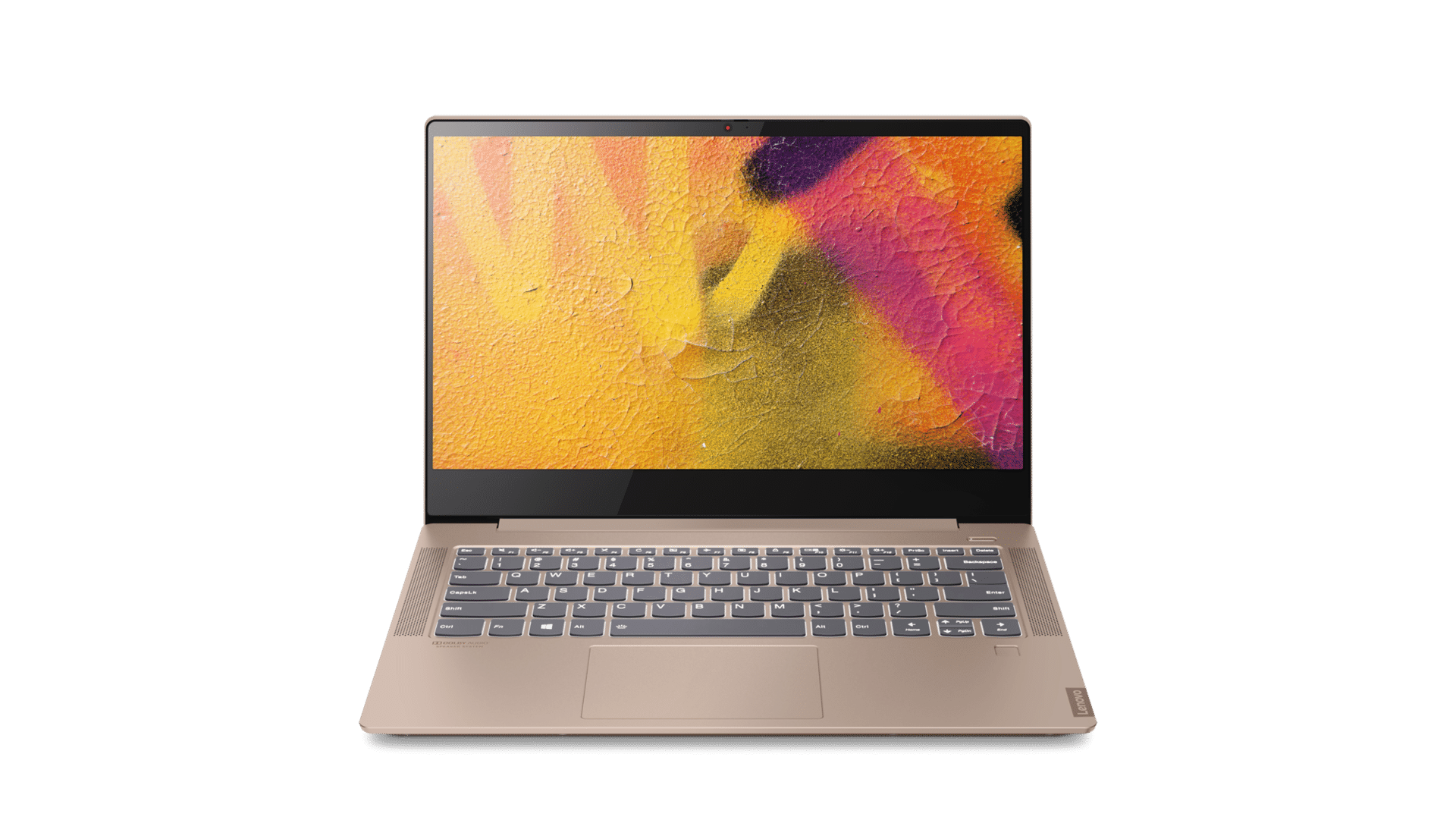 The Lenovo IdeaPad S340, on the other hand, comes with AMD Ryzen 7 7300 mobile platforms and 8th gen Intel Core i7 processor options. Both the 14- and 15-inch laptops of the series offer up to Full HD display resolution and up to 12GB of RAM. Other features include dual Dolby speakers, up to 10 hours of battery backup, wireless connectivity, and ports options such as two USB 3.0, a USB-C, HDMI, DC jack, and 4-in-1 SD card reader.

Coming to the audio products, Lenovo has announced two new headphones with ThinkPad and Yoga branding. The Yoga ANC headphones come in white colour, while the ThinkPad X1 ANC will be available in silver and black paintjobs. The offerings share the same collapsible design and features such as USB Type-C port, Dolby support, quick access controls for volume, and a built-in microphone. Both the headphones support Windows PCs and iOS and Android devices and use Bluetooth 5.0 for connectivity.