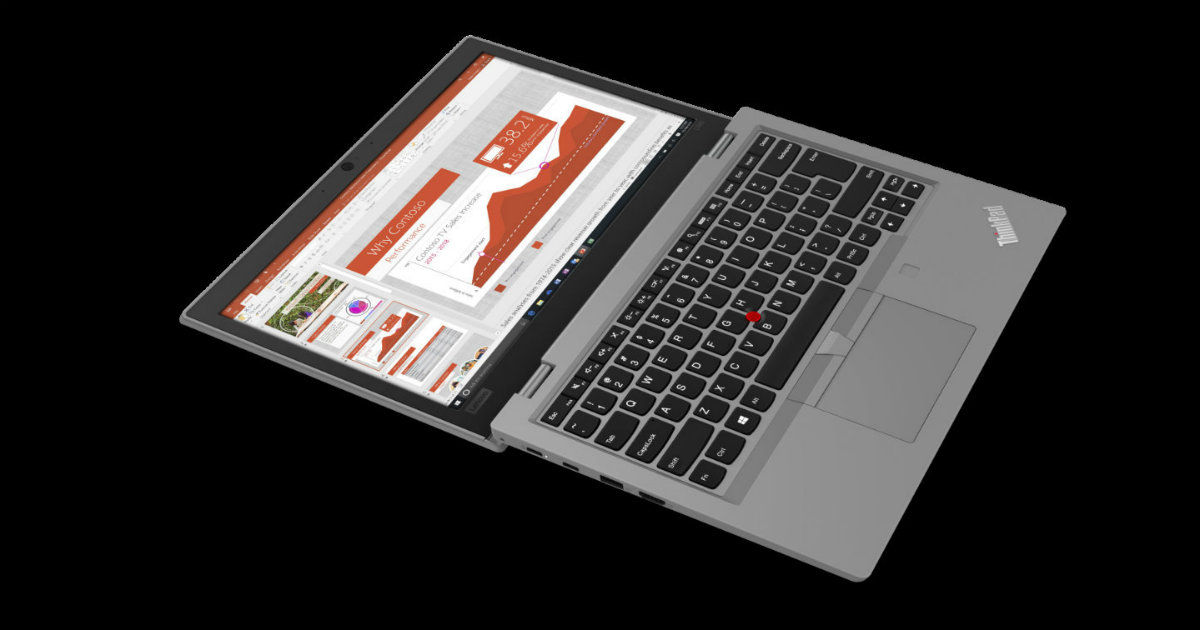 “The iconic Lenovo ThinkPad lineup has finally received the first 8th gen Intel processors among its products, the ThinkPad L390 and L390 Yoga”

Lenovo has rolled out upgrades to its L series ThinkPad laptops. Among other tweaks, the most crucial one has to be pertinent to its most crucial bit, the processors. As Lenovo revealed in a media release, the ThinkPad L390 and L390 Yoga are the first laptops in the entire Lenovo ThinkPad lineup to get the 8th generation Intel Whiskey Lake processors powering them. 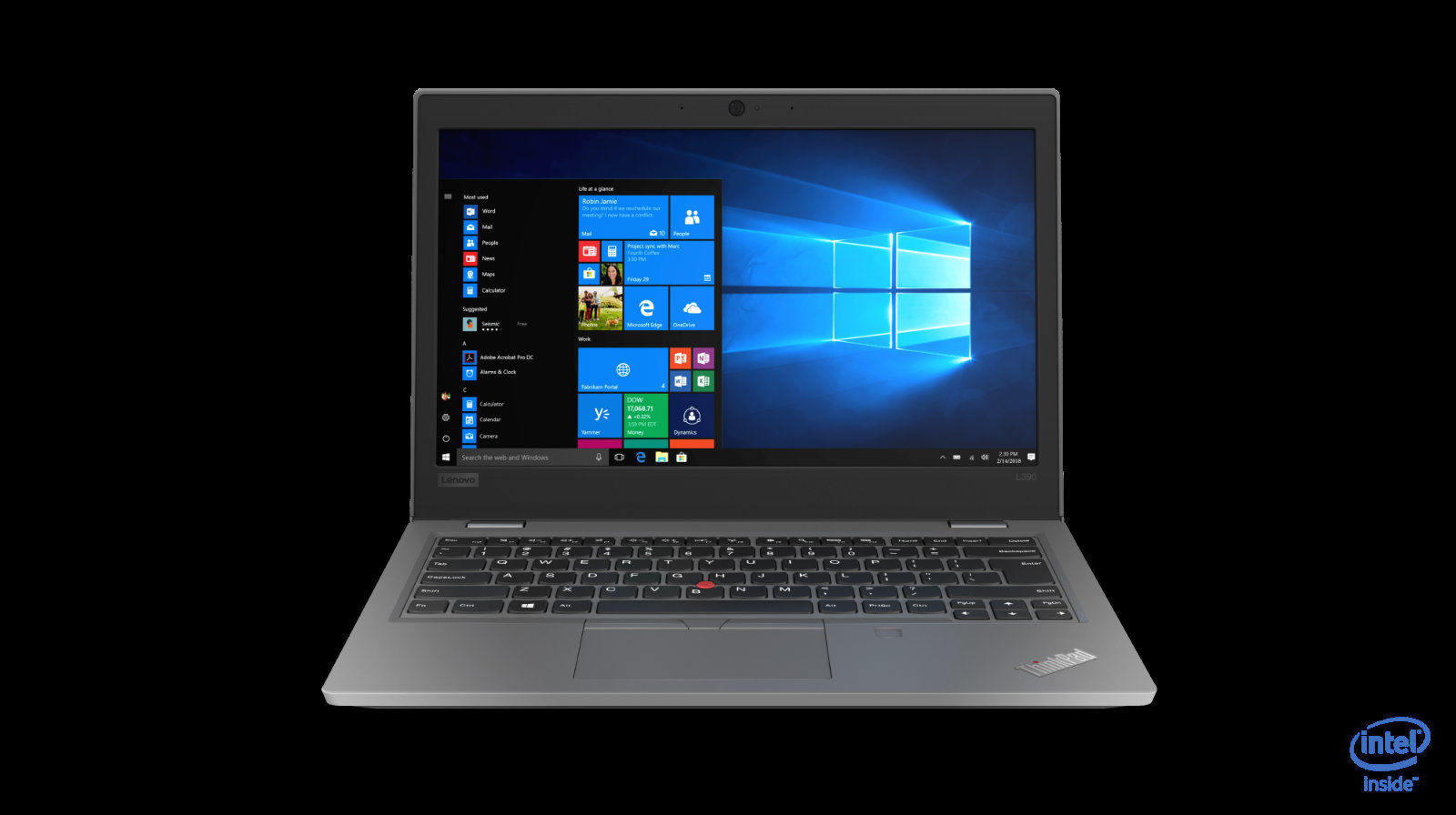 For reference, the Lenovo ThinkPad L Series laptops are aimed at the price-conscious business and entertainment users, who are also particular about easy portability. The Lenovo ThinkPad L390’s processor options range all the way down from Intel Celeron, and include Core i3 and Core vPro i5, with only the top variants of the ThinkPad L390 being privy to the 8th gen processors. Other configuration options of the new laptop include up to 32GB of DDR4 RAM (split in two DIMM slots) and 512GB PCIe SSDs, although there are no options for discrete graphics cards since this is more of an entry-segment ThinkPad.

The ThinkPad L390 gets a 13.3-inch, Full HD touchscreen display, which is pretty much what you’d expect in this segment and pricing. Connectivity options include two USB-C 3.0 ports, two USB-A 3.1 ports, an HDMI 1.4 port, an RJ45 Ethernet port and a microSD reader. The ThinkPad L390 Yoga, meanwhile, shares most of these features with the L390, barring a few alterations. For one, the L390 Yoga does not get a Celeron processor variant. Additionally, and as you would expect from the name, the display of the laptop gets a 360-degree rotating hinge, which you can use to fold all the way back and convert this laptop into a 13-inch tablet, if you should feel the need to do so. The rest remains identical between the two ThinkPads.

These few differences have accounted for differences in weight and prices. The Lenovo ThinkPad L390 weighs 1.45kg and has been launched in USA at $659 (approx. Rs 46,600). The ThinkPad L390 Yoga, meanwhile, weighs 1.56kg and is priced at $889 (approx. Rs 62,900). Both the laptops should eventually make their way to India, seeing that the mid-budget segment is pretty popular here.