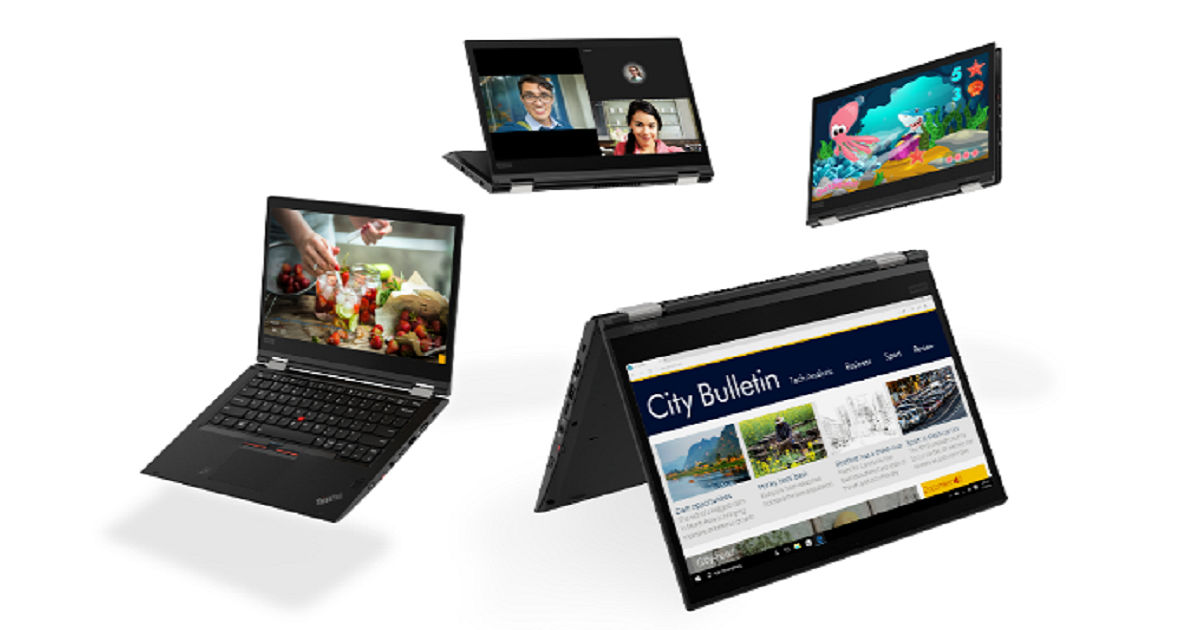 “The range consists of ThinkPad T, X and L laptops, a detachable 2-in-1, docking station and ThinkVision monitors”

Ahead of CES 2018, Lenovo has launched what it’s calling the“most complete ThinkPad portfolio” with its 2018 lineup of notebooks, tablets and monitors. The range consists of the ThinkPad T, X and L lineup of laptops, which come with thinner and lighter designs, 8th-gen Intel Core processors, and universal USB Type-C power adapters across all models. 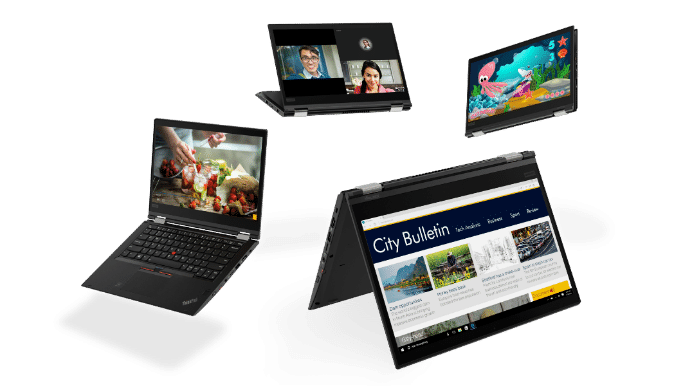 The ThinkPad X series of notebooks is aimed at high performance, coupled with flexibility and a compact design. The company has introduced the X280 and X380 Yoga models, which come with Mil-spec testing for durability and rapid charge technology which can charge the devices up to 80 percent in just 60 minutes. The X280 comes with an advertised battery life of 16.6 hours, while the X380 Yoga is rated at 13.6 hours of battery life. In addition to this, the latter is also equipped with an Active Pen and an IR camera with Windows Hello support. 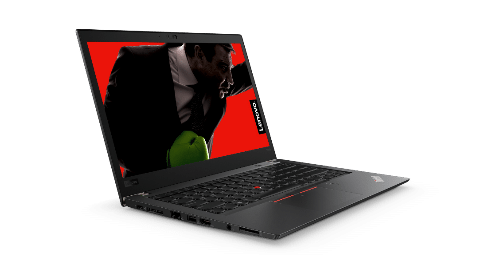 On the other hand, the ThinkPad T series comes with three new business use-oriented models – the T480, T480s and the T580. All three models can be configured with 8th-gen Intel Core processors, and come equipped with an IR camera, fingerprint reader and the ThinkShutter physical webcam cover. Lenovo says that with the extended battery options, the laptops can deliver up to 27 hours of battery life. On the other hand, users can choose optional discrete graphics for the ThinkPad T580 to power up to UHD displays. 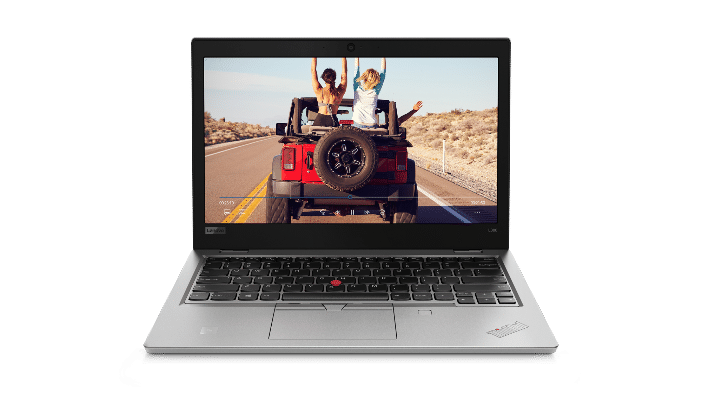 The ThinkPad L series consists of versatile business machines that aim to provide exceptional value for the price. It consists of the new L380, L380 Yoga, L480 and L580 models which come in new 13-inch form factors, in addition to the redesigned 14-inch and 15-inch options. The range offers optional multi-touch displays, docking solutions and are powered by 8th-gen Intel Core processors. Additionally, the ThinkPad L580 can also be configured with discrete AMD graphics. 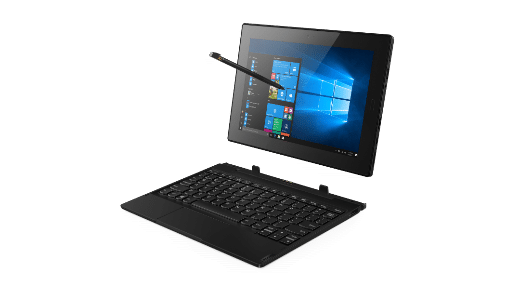 Apart from these, the brand also announced the Lenovo Tablet 10 detachable 2-in-1, complete with a fingerprint reader and an integrated rechargeable pen. Lastly, the folks at Lenovo took the covers off the ThinkPad Ultra Docking Station for the laptops, as well as the ThinkVision X24 and P32u premium monitors which offer full HD and 4K resolution respectively. 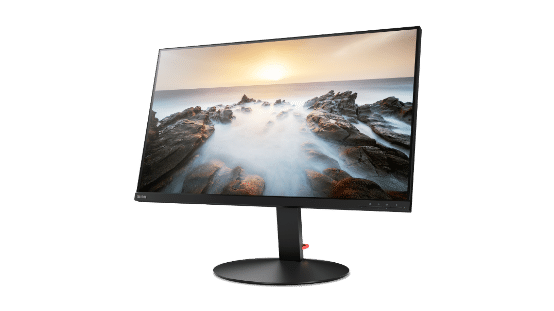