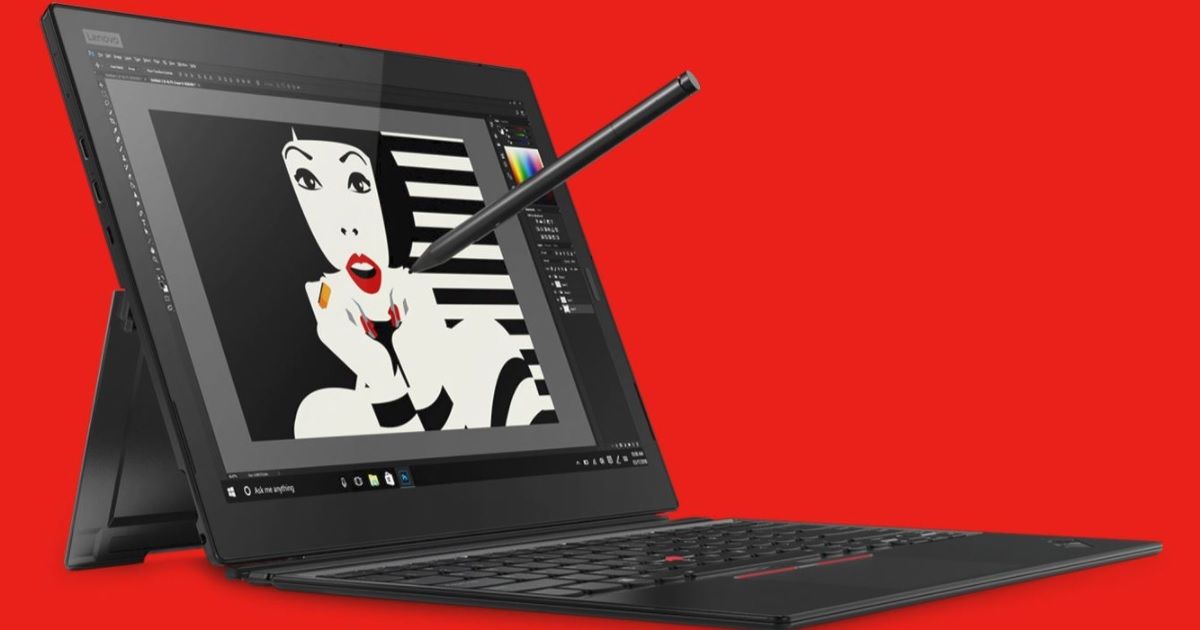 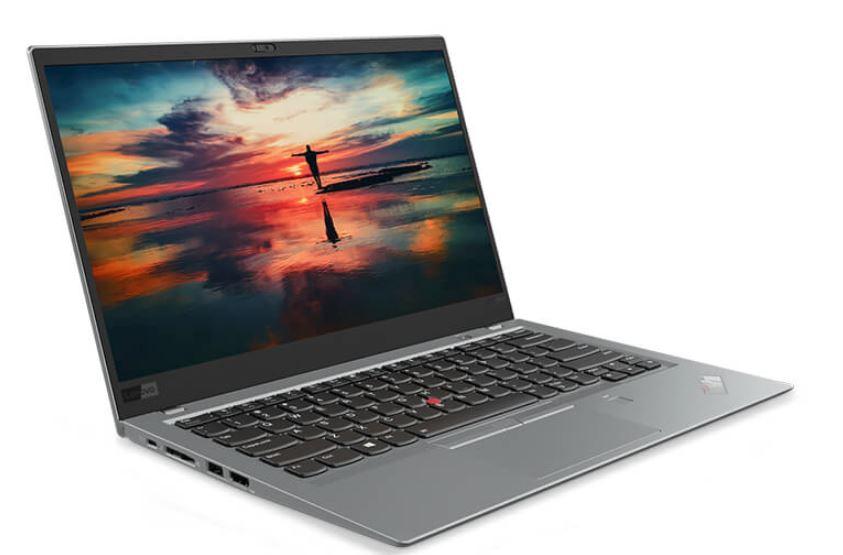 All three new Lenovo ThinkPad X1 series devices are based on Windows 10 Pro 64-bit. They are powered by up to 8th-gen Intel Core i7 processors with vPro, and are equipped with up to Intel UHD 620 graphics. The new ThinkPad X1 devices come with up to 16GB of DDR3 RAM and up to 1TB of PCIe solid state drives. All three are also equipped with fingerprint sensors, IR cameras and Kensington locks for enhanced security. They also feature Amazon Alexa digital assistant, and come with optional stylus pen support. 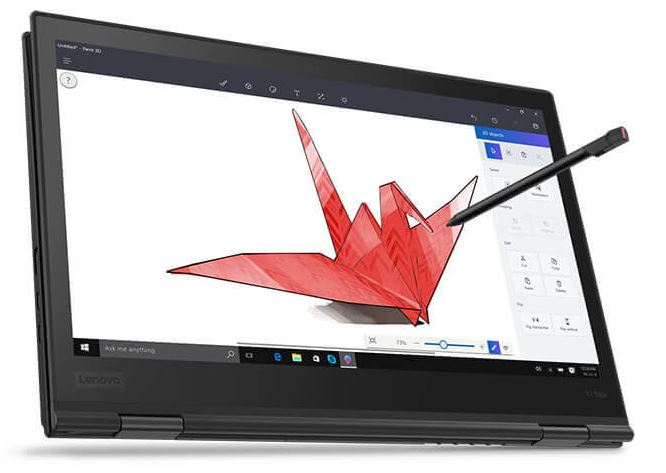 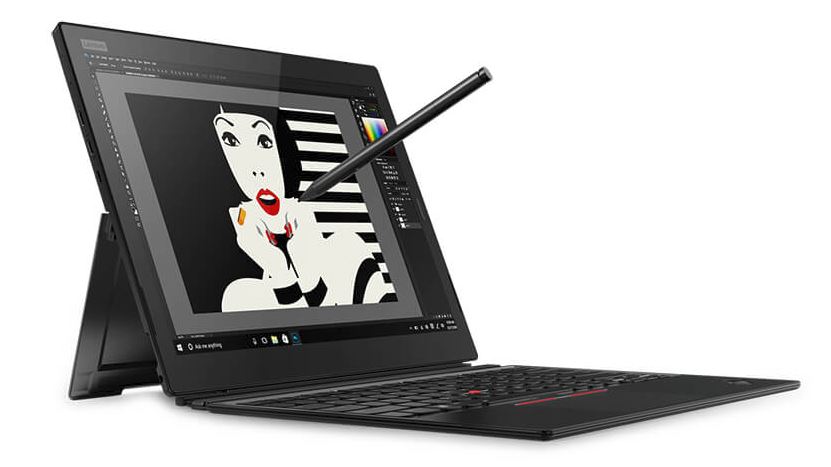 As for the ThinkPad X1 Tablet, the device sports a 13-inch 3K display with Corning Gorilla Glass protection. The tablet offers a 2-megapixel front shooter and an 8-megapixel rear snapper with IR camera option. This one is rated to deliver up to 9.5 hours of battery lie. The connectivity features of the slate are similar to the X1 Carbon and X1 Yoga.

Apart from these devices, Lenovo has also introduced the new ThinkVision X1 monitor. The updated 27-inch UHD display features one of the worlds slimmest profiles at just 4.7mm and four-side near borderless bezels, claims the brand. This one will be available later this month, and its pricing will be revealed at local launch.