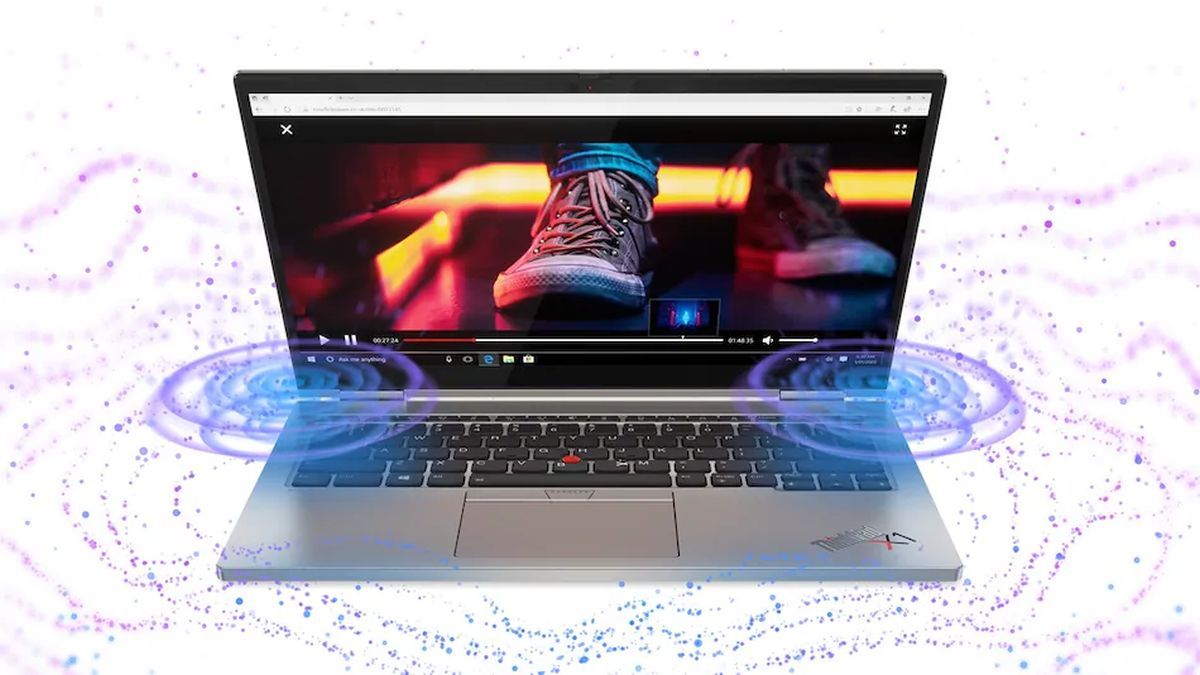 Lenovo’s ThinkPad line of laptops has always been the creme-de-la-creme of business-centric notebooks. At CES 2021, the company launched the Lenovo ThinkPad X1 Titanium Yoga 2-in-1 and Lenovo ThinkPad X12 Detachable. The brand claims that the former is its thinnest and lightest laptop so far, with just 11mm of thickness and 1.2kg of weight. The latter is even thinner and lighter, but that doesn’t really count as the screen is detachable. 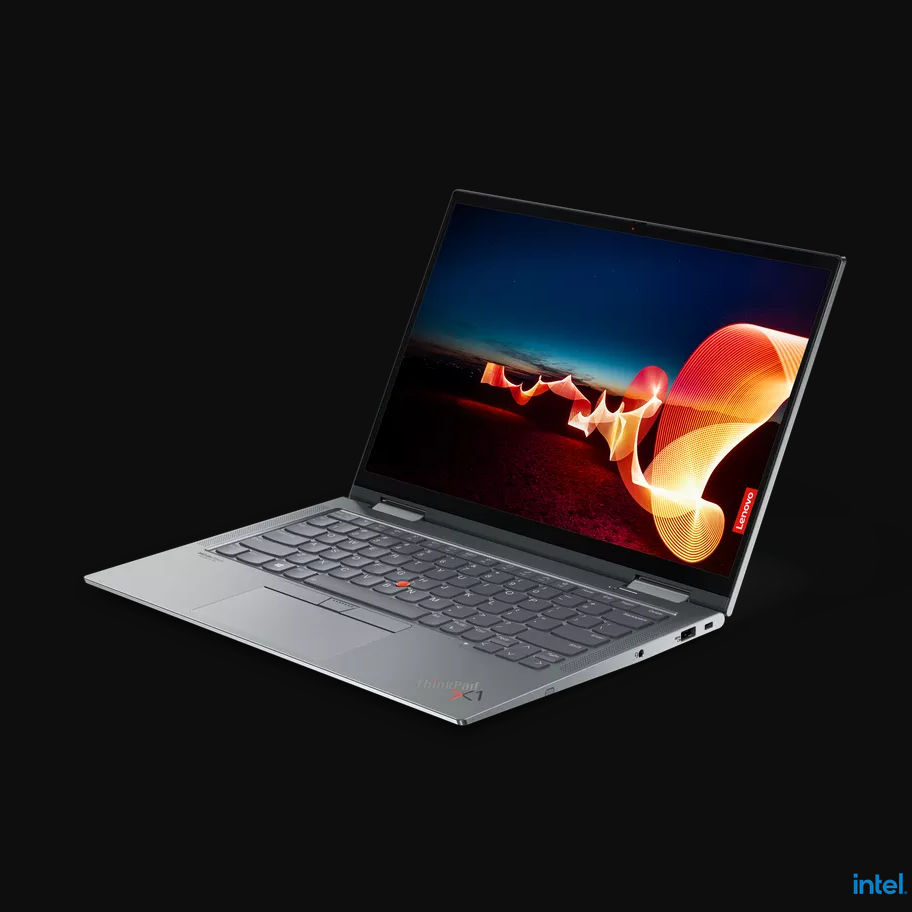 Much like every other notebook launched at CES 2021, the Lenovo ThinkPad X1 Titanium Yoga comes with 11th-generation Intel Tiger Lake vPro CPUs. Intel vPro processors are tailor-made for businesses and come with a host of security features not found on consumer variants. The laptop can be configured with up to 16GB of RAM and 1TB of solid-state storage. Given that it is a business laptop, there is no option to add a dedicated graphics card.

However, the Lenovo ThinkPad X1 Titanium Yoga’s screen is what makes it special. The 13.5-inch IPS LCD panel has a resolution of 2,556 x 1,540 (2K), an aspect ratio of 3:2, 450 nits peak brightness, and 100 percent coverage of the sRGB spectrum. Lenovo managed to include all these features on a touch-enabled panel, which is mighty impressive. 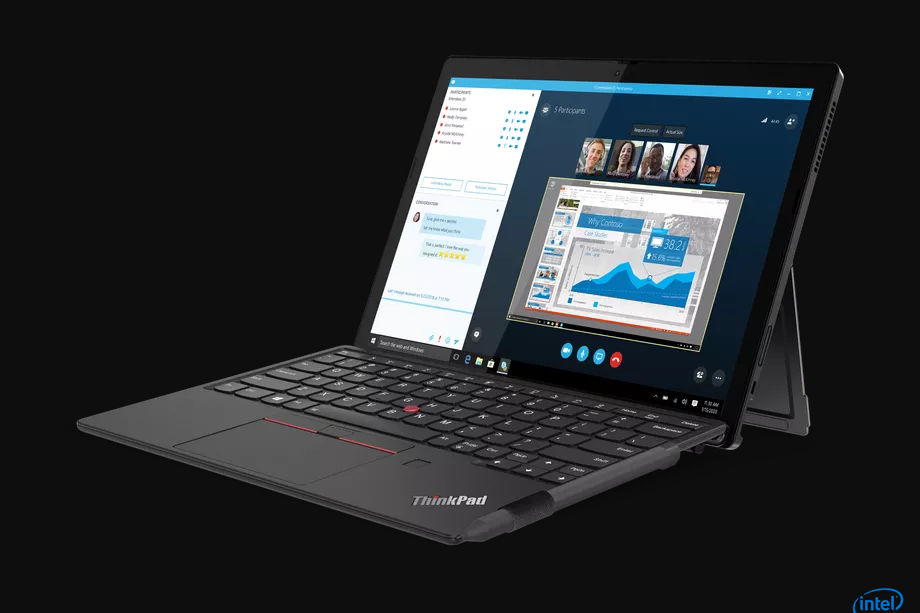 The Lenovo ThinkPad X12 Detachable has identical CPU, RAM, and storage specifications as the ThinkPad X1 Titanium Yoga i.e Core i5 and Core i7 vPro processors, 16GB of RAM, and 1TB NVMe SSD. The laptop comes with a smaller 12.3-inch FHD+ IPS LCD display with 3:2 aspect ratio and 400 nits peak brightness. It is protected by a layer of Corning Gorilla Glass 5. 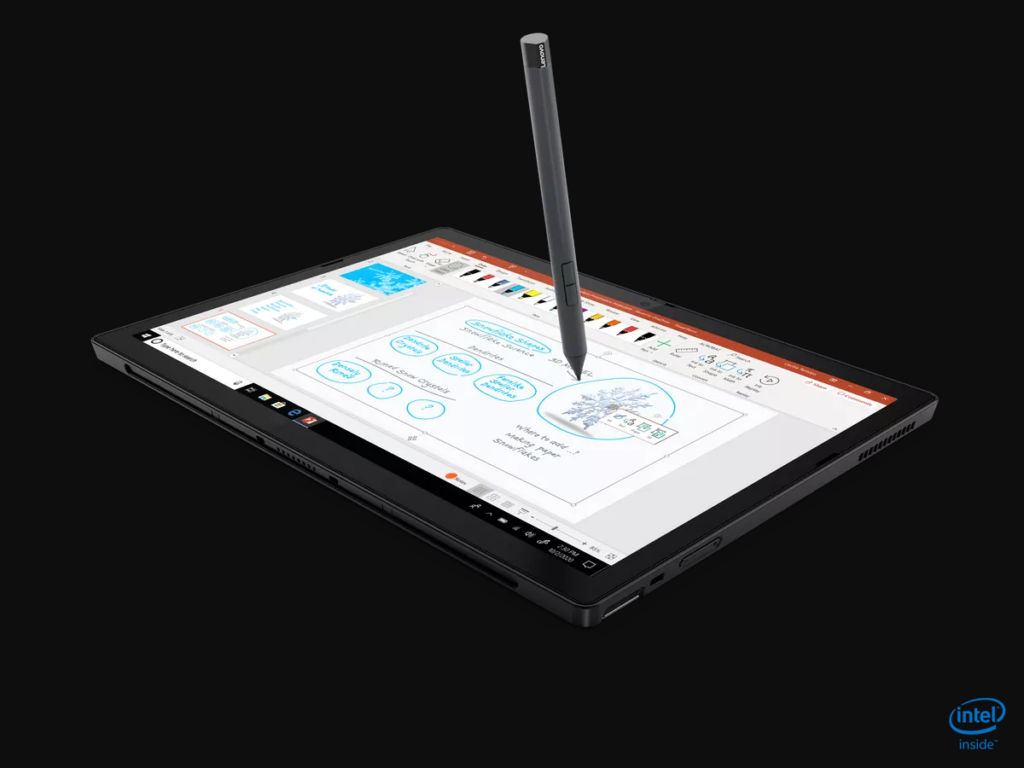 Given its compact form factor, connectivity options are far fewer. You only get one Thunderbolt port, one USB Type-C Gen 3.2 port, one nano-SIM card slot, and a 3.5mm audio jack. Although that might seem outrageously low, it is somewhat understandable, considering that the laptop has to operate in tablet mode, too.