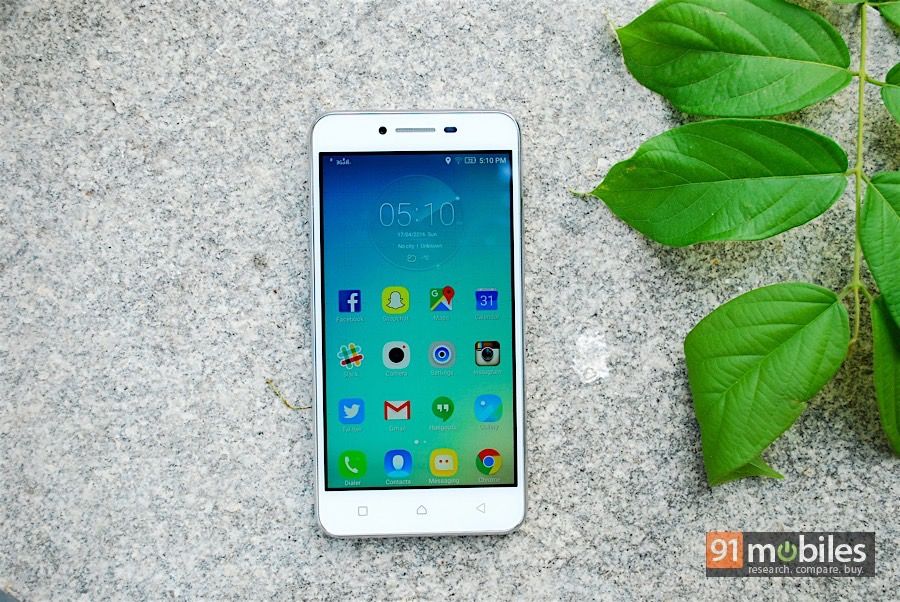 Along with the K5 Note, Lenovo has today also launched an upgraded variant of the VIBE K5 Plus (review) smartphone in India. The new variant comes with 3GB of RAM, as compared to 2GB of RAM found on the previous edition. It can accept microSD cards up to 128GB in size, while the previous variant only supports up to 32GB. The new variant features a leaner and faster Android-based UI, and offers a customisable launcher. 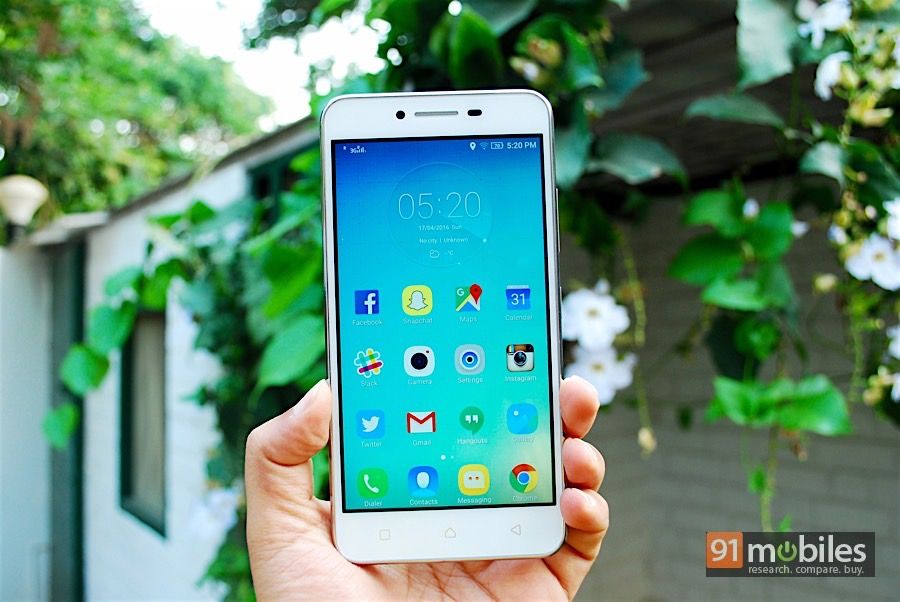 Apart from the aforementioned changes, the rest of the specs of the new VIBE K5 Plus variant are the same as the previous variant. The phone sports an aluminium design, Dolby ATMOS-powered dual speakers with stereo audio, and supports the brand’s TheaterMax technology that users can experience using the ANTVR headset. 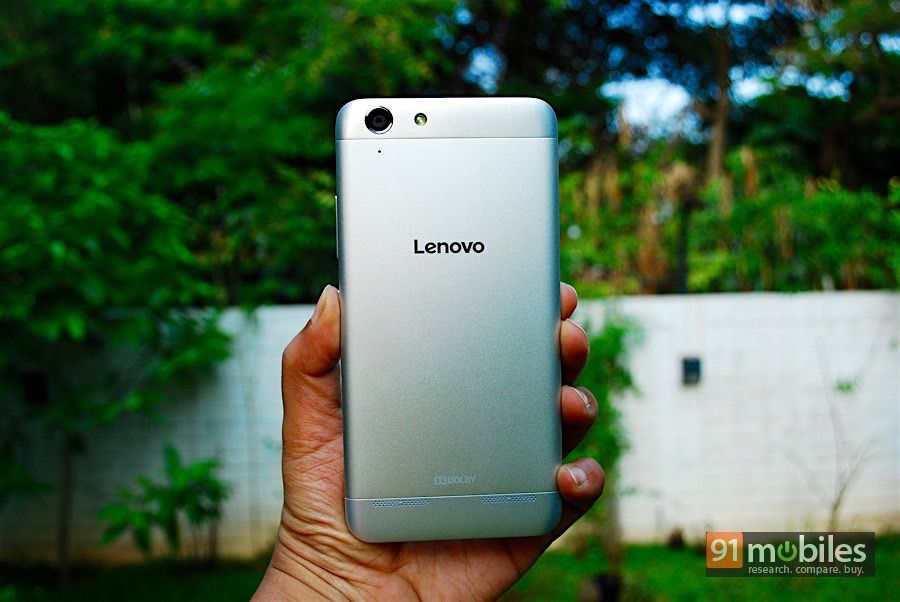 As for the other specs, the VIBE K5 Plus sports a 5-inch full HD display, and is fuelled by a quad-core Snapdragon 616 SoC, aided by 3GB of RAM and an Adreno 405 GPU. It comes with 16GB of expandable storage, a 13-megapixel rear snapper, a 5-megapixel selfie shooter, 4G LTE, and a 2,750mAh battery.

The new VIBE K5 Plus variant with 3GB of RAM has been priced at Rs 8,499, which is the same as the launch price of the original edition. The 2GB RAM variant of the phone is currently available on Flipkart for Rs 7,999.

Xiaomi’s ‘Diwali with Mi’ sale from October 17th to 19th to bring Re 1 flash sales, discount offers and more

Xiaomi Redmi 3S vs Lenovo VIBE K5 vs Coolpad Note 3 Lite: the one that rules the compact budget smartphone arena