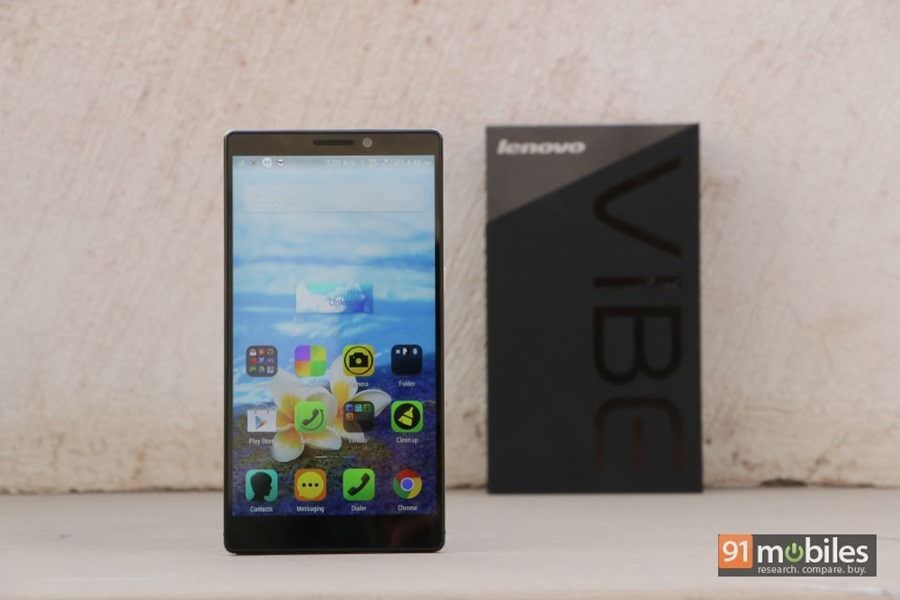 Lenovo has finally started rolling out the Android Lollipop update to the Vibe Z2 Pro smartphone in India, something which the brand promised in February. The latest OS update for the device is being rolled out over the air in the country. You will be automatically notified as soon as the update reaches your device, though you can also do a manual check by going to Settings > About Phone > System Update. 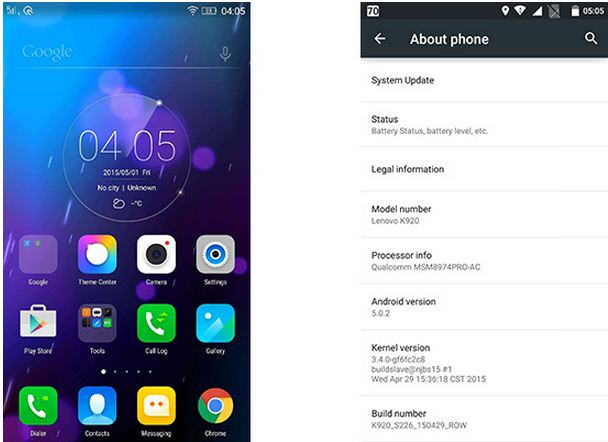 The size of the Android 5.0 Lollipop update for the Lenovo Vibe Z2 Pro is a tad hefty at 1.23GB. The company hasn’t yet released the official change-log of the update. However, users of the phone can expect material design-based UI changes, an improved version of Lenovo’s Vibe UI, ART as default runtime, improved notifications, enhanced performance, and more.

The brand recently confirmed the roll out of the Android Lollipop update for the Vibe X2. The update will be released on May 27th. Soon after, the other devices from Lenovo, including the A5000, A6000, P70, S90, and the Vibe Z2 will get their Android Lollipop treatment.