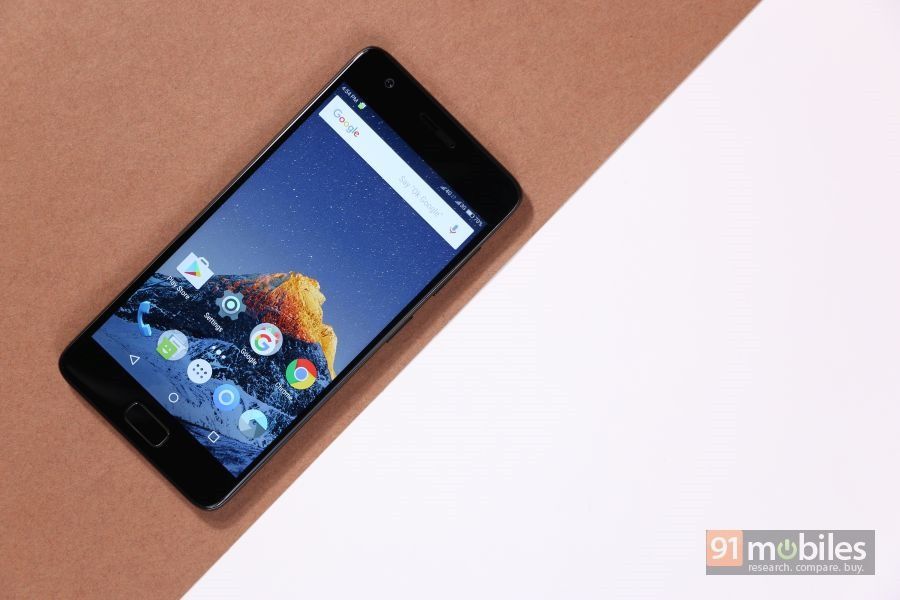 “We answer all your burning questions regarding the Lenovo Z2 Plus” 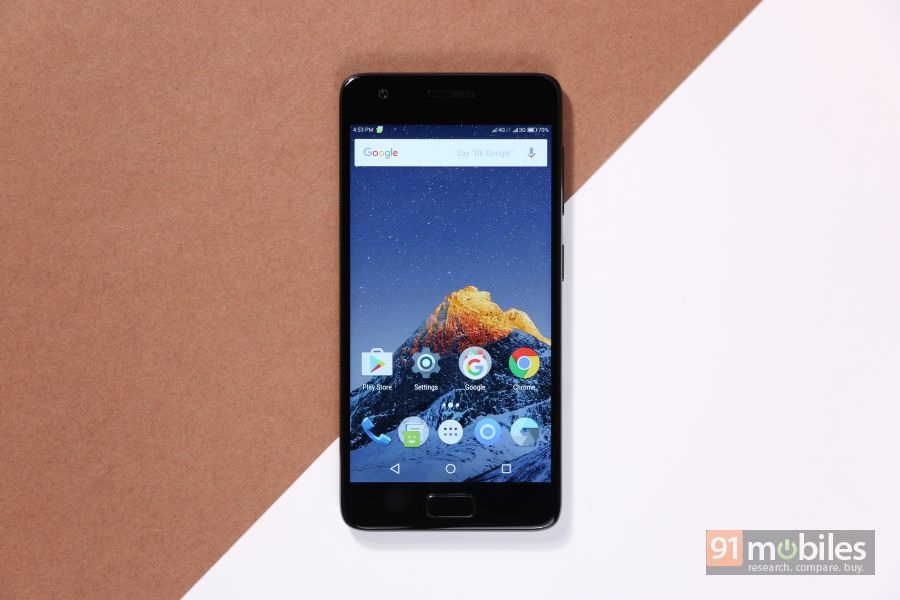 Lenovo is having quite a successful year in the smartphone industry with its Vibe K5 and Vibe K5 Note (first impressions) amassing eyeballs in the budget segment. However, the company couldn’t bank on the popularity of its Vibe X3 smartphone owing to availability issues and therefore it wasn’t successful in swaying the sub-20K segment in its favour. With that in mind, the company recently announced the Lenovo Z2 Plus (first impressions), a budget flagship which is also the cheapest smartphone to come with a Snapdragon 820 processor. While we have already compared the smartphone to some other budget flagship options and unboxed the device, there are still a lot of questions looming in the minds of our readers which we will be answering in this article. Here are some of the frequently asked questions regarding the Lenovo Z2 Plus.

Can you recap the Lenovo Z2 Plus’s specifications? 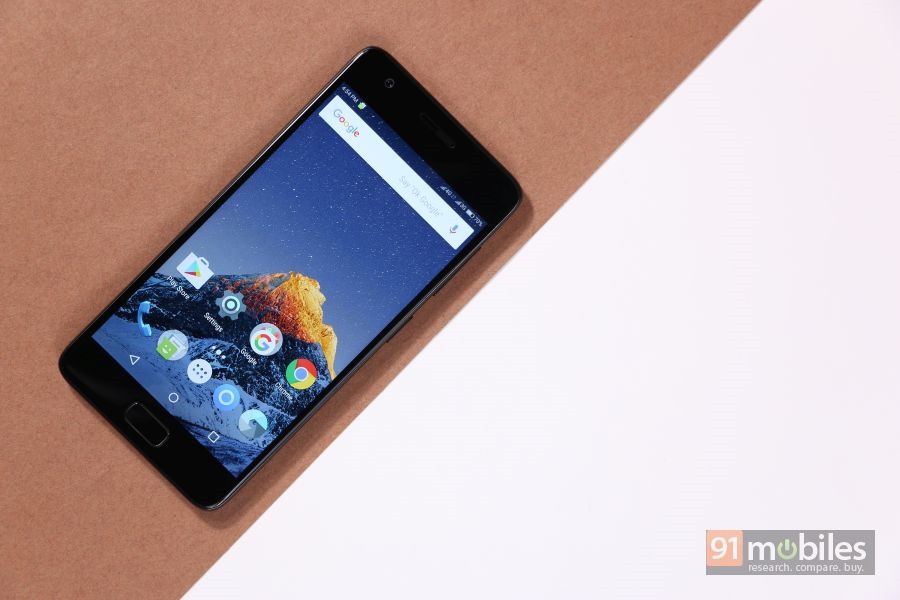 Sure thing. The Lenovo Z2 Plus comes in two variants, with the only difference in them being the available storage space and the RAM. The device packs a quad-core Snapdragon 820 processor with two Kryo cores spinning at 2.15GHz and the other two running at 1.6GHz. The device comes with either 3GB or 4GB of RAM (we had the 4GB variant to test) and comes with either 32GB or 64GB of internal storage, depending on which variant you opt for. The Z2 Plus is a compact smartphone and sports a 5-inch full HD Super AMOLED display which puts the pixel density at 441ppi. In the camera department, the device comes with a 13MP sensor at the back and an 8MP sensor on the front. The phone runs ZUI 2.0 on top of Android Marshmallow and is fuelled by a 3,500mAh battery, which supports quick charge v3.0.

What can you tell me about the design of the Lenovo Z2 Plus? 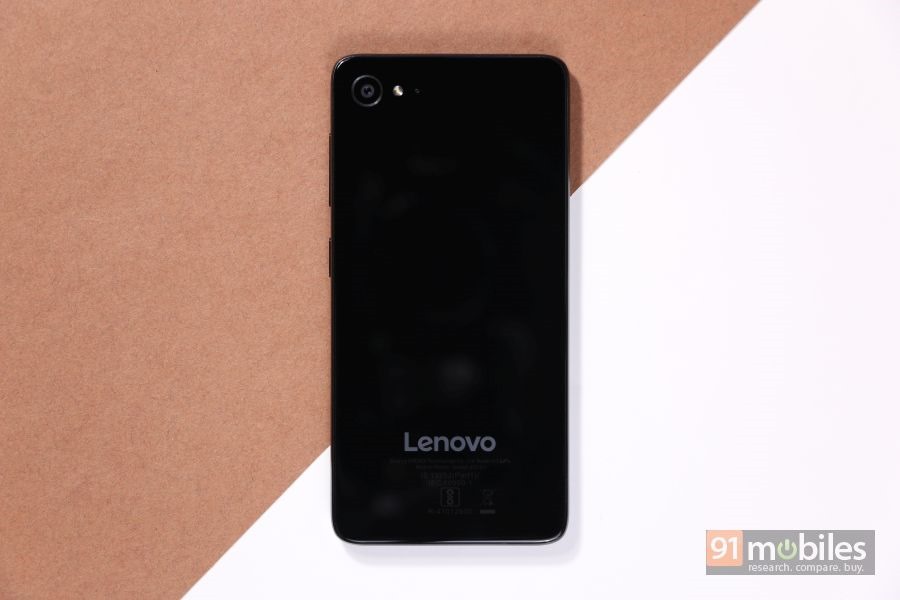 Right off the bat, you’ll notice that the device is a snug fit in the hand owing to its compact form factor which makes it ideal for one handed usage. The smartphone is a bit thicker than some of the other options out there owing to the roll cage design that Lenovo has implemented. The design, which traces its roots to the ThinkPad laptops by the company has the SoC resting on a separate frame inside the smartphone thereby reducing the risk of damaging it if the phone falls or drops from a height. The outside of the device is a mix of fibre glass and metal which reduces the overall weight of the device. Unfortunately, the Lenovo Z2 Plus is a fingerprint magnet and the glass back panel gets smudged easily. 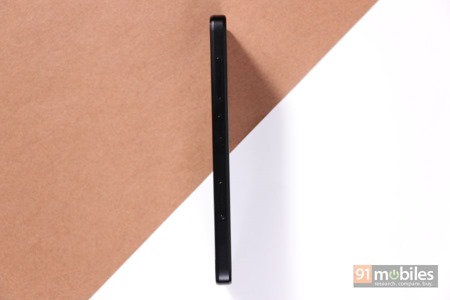 Talking about the I/O of the device, users will find a fingerprint sensor below the display with the volume rockers and power button on the right of the device. Below the power button is the SIM tray which supports two nano-SIM cards. The left side of the device as well as the top are devoid of any ports or buttons. 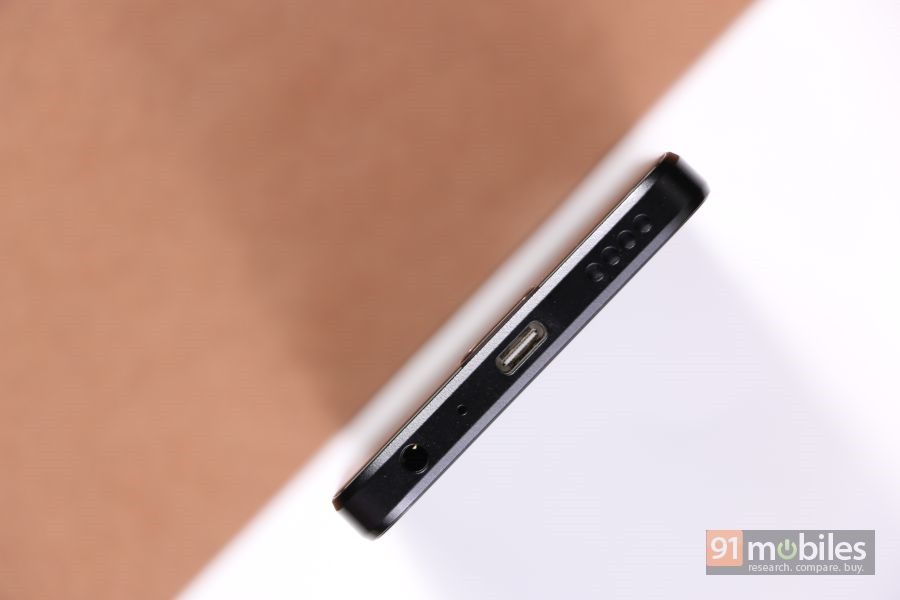 The speaker grill along with a 3.5mm headphone jack and a USB Type-C port can be found resting at the bottom. Flipping the smartphone over, users will find the primary camera with an LED flash besides it and Lenovo branding at the bottom.

Does the Lenovo Z2 Plus come with a Gorilla Glass protection?

As of now, it is unclear if the device comes with any sort of protective layer on the display.

How many SIM cards does the Lenovo Z2 Plus support and of what type?

The Lenovo Z2 Plus is a dual-SIM smartphone with both the SIM slots accepting nano-SIM cards.

How much storage does the Lenovo Z2 Plus comes with? And, is there any way to expand the storage?

The Lenovo Z2 Plus comes in two variants of 32GB or 64GB of internal storage. Unfortunately, there is no way to expand this storage. In our 64GB variant, the end user gets 52.87GB of storage to play with upon first boot. 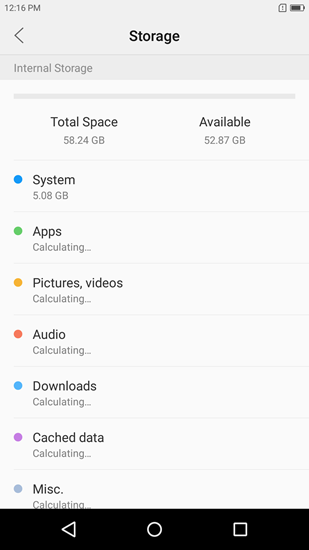 What connectivity options are present in Lenovo Z2 Plus? Is the device 4G-ready?

Besides the 4G VoLTE capabilities, the Lenovo Z2 Plus comes with support for Wi-Fi, mobile hotspots and A-GPS as well.

Does the Lenovo Z2 Plus come with NFC capabilities and support for USB OTG?

Unfortunately, the smartphone doesn’t have support for NFC. However, the device does come with USB OTG support.

What can you tell me about the camera interface of the Lenovo Z2 Plus? 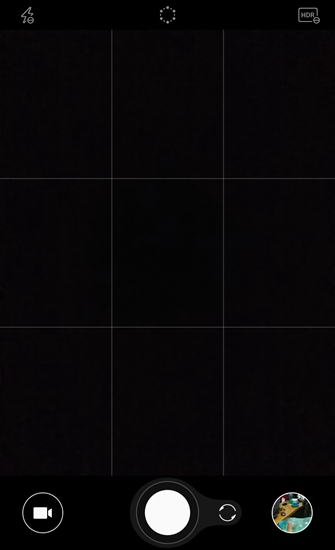 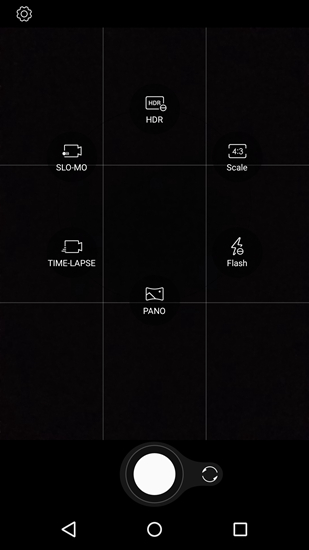 The Lenovo Z2 Plus is furnished with a 13MP primary camera and an 8MP secondary camera for capturing stills. Talking about the camera UI, Lenovo has opted for a minimalistic interface with the virtual shutter key on the bottom of the view finder. The option to toggle to video mode can be found on the left with the option to switch between the primary and secondary cameras on the right. Among the different shooting modes, users get a Slo-mo mode for video recording at 960fps along with a time-lapse and panorama mode.

Is the UI of the Lenovo Z2 Plus heavily themed? 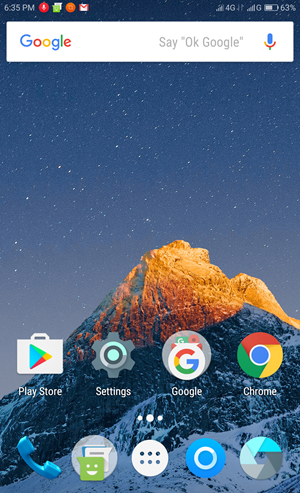 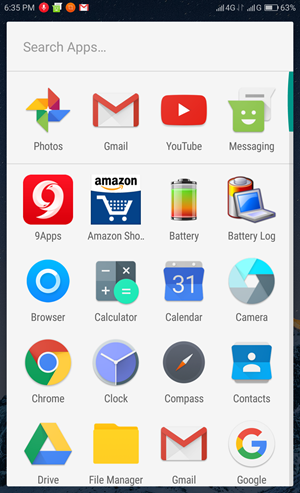 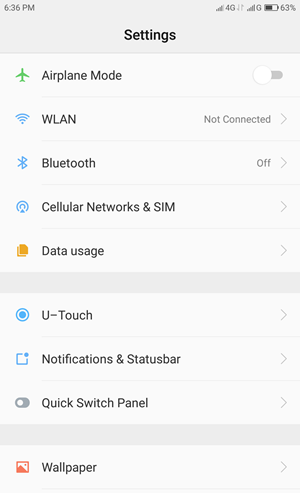 In terms of software, the Lenovo Z2 Plus runs Android Marshmallow with Lenovo’s  ZUI 2.0 on top. The UI is mostly stock which comes with its own set of pros and cons. For instance, being near-stock, the UI of the device doesn’t give users a lot of flexibility when it comes to customisation but that does give users a slight bump in the performance as well. Besides that, users will find nifty tricks such as swiping up from the bottom to access quick toggles and swiping left or right on the fingerprint sensor to switch between recently opened applications. The device comes with a U-Health utility which bundles a host of fitness features which make use of the sensors present in the device such as pedometer and accelerometer to track the user’s steps and calculate the calories burnt. A battery saver mode is present on the smartphone as well  which can give you those additional crucial minutes when your battery is in the red-zone.

What all can i expect the retail unit of the Lenovo Z2 Plus to ship with and how much will the device cost? 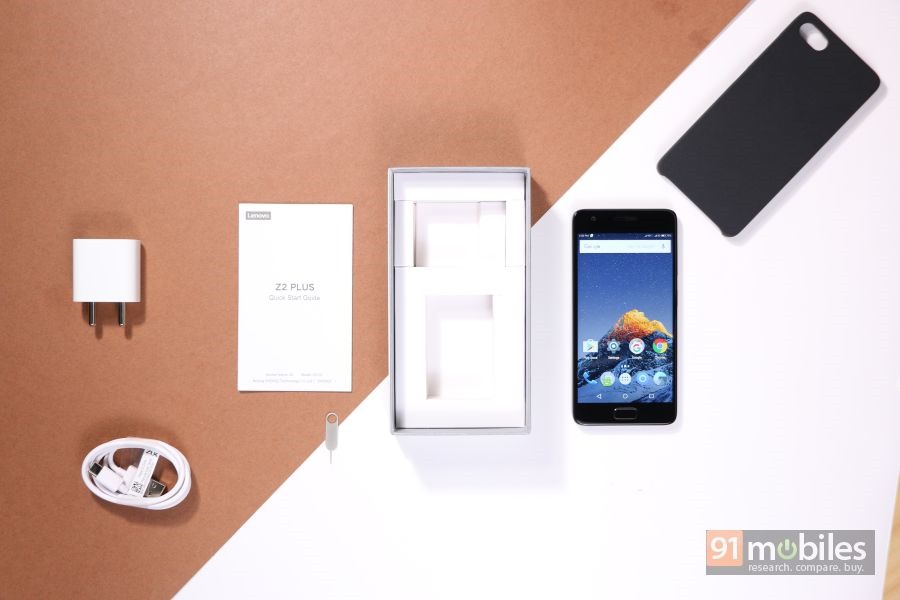 The retail unit of the Z2 Plus ships with a wall charger along with a USB Type-C cable and a sandstone finish phone cover. The device doesn’t come with a pair of headphones, which is a bummer. Buyers interested in picking up the smartphone will have to shell out Rs 17,999 for the 32GB variant and Rs 19,999 for the 64GB unit.