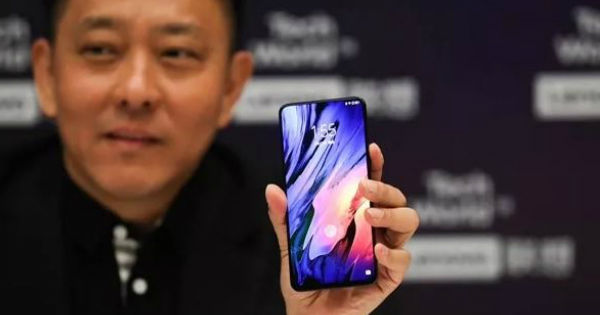 ShareTweetShare
“Lenovo’s latest flagship will come with a 100-percent screen to body ratio and is expected to be priced lower than its competition.”

Lenovo is all set to launch its next flagship, the Z5 Pro soon. The announcement of the launch was made via Weibo. The upcoming Lenovo Z5 Pro will be launched in Beijing at the Lenovo Global Headquarters on November 1st. The highlight of the Lenovo’s latest Z5 Pro is that it will offer 100-percent screen-to-body ratio and will also feature an on-screen fingerprint sensor.

Lenovo is said to achieve the 100 percent screen-to-body ratio by employing a slider form factor, something that we have already seen on the Mi Mix 3. As per earlier reports, Lenovo Z5 Pro is powered by Qualcomm Snapdragon 845 coupled to a range-topping 8GB of RAM. In other words, the Lenovo Z5 Pro is likely to go at loggerheads with the recently launched Xiaomi Mi Mix 3 which boasts a 93.7 percent screen-to-body ratio. If this is true then the Lenovo Z5 Pro will be the first Lenovo smartphone with a slider design. 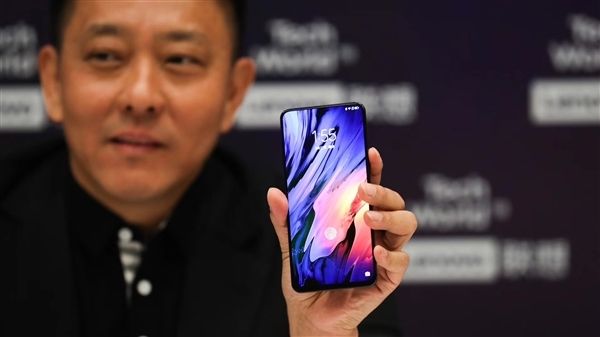 This is not the first time the Lenovo Z5 Pro has been in news. This device was showcased by Chang-Cheng Lenovo’s VP at the TechWorld Innovation Conference. He further added that Lenovo Z5 Pro will be priced lower than the Xiaomi or Honor devices.

Whether it’s the price or the features, Lenovo seems to have it all covered with the Z5 Pro. Earlier leaks hint at a 4,000mAh battery and a 6.5-inch FHD+ display. On the imaging front, the device is expected to feature a dual rear camera setup consisting of 20-megapixel and 16-megapixel sensors. It is quite possible that leaks related to Lenovo Z5 Pro will trickle down as we near the launch on November 1st.
ShareTweetShare
Best Selling Mobiles