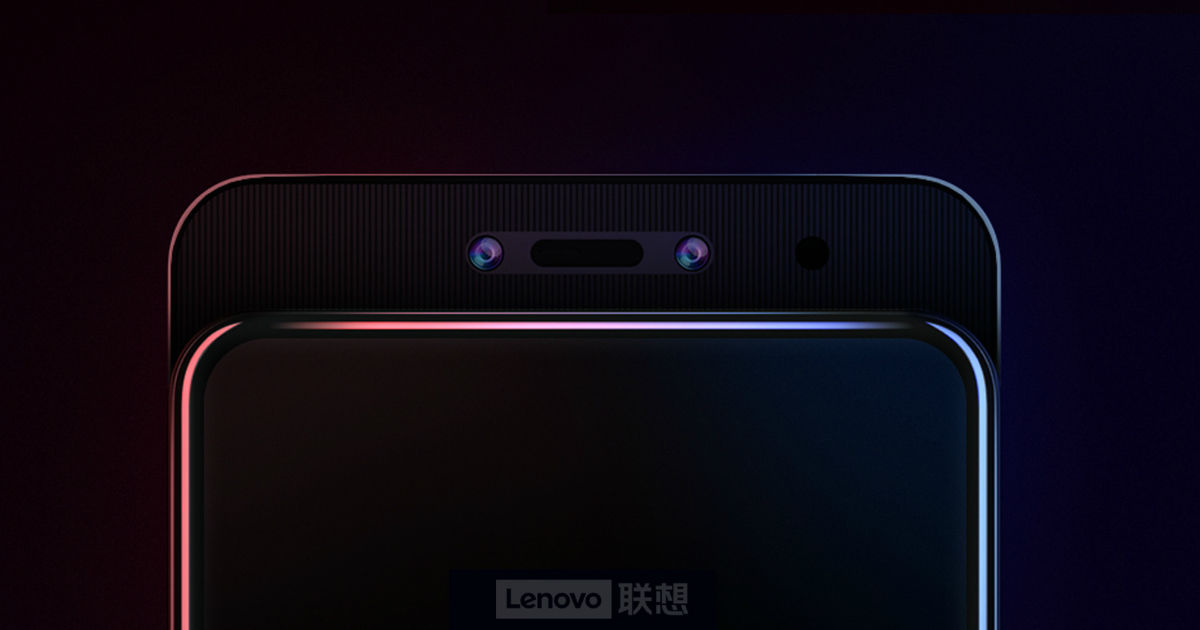 Lenovo’s upcoming flagship, the Z5 Pro is scheduled to launch on November 1st and meanwhile the company’s VP and former president of ZUK Chang Cheng has released a teaser image of the smartphone on Weibo, detailing its camera specifications and putting an end to speculations. The device will feature a dual-AI camera setup at the back with a 24MP primary sensor and a 16MP secondary. Additional details mentioned in the teaser include an AI Super Night Mode and AI Video for the main camera. The post by Cheng suggests that Z5 Pro will have one of the most advanced cameras of any Lenovo smartphones.

The image also confirms the bezel-less screen and sliding mechanism for the selfie camera. As you can see there are two camera lens on the front (one on each side of the speaker) and a proximity sensor on the right. Earlier leaks have suggested that it will be a 25MP unit, but there’s no information regarding the second one. It’s been reported that the phone will house a built-in security chip, similar to that of Google Titan chip. According to leaks it will offer hardware-level of security, meaning that the biometric identification data from the in-display fingerprint sensor will be safeguarded on the chip.

Reports on Weibo and GizmoChina have suggested that the slider mechanism on the Z5 Pro will operate manually and guarantee a life of at least 300,000 actuations. Other rumoured specifications include a 6.42-inch AMOLED display, Snapdragon 845 chipset with up to 8GB of RAM and a 4,000mAh battery.