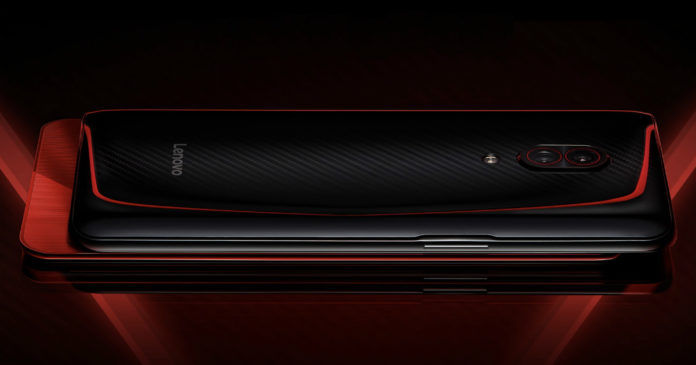 “The Lenovo Z5 Pro GT is the world’s first smartphone that you can buy with the Snapdragon 855 SoC inside, coupled with up to 12GB of RAM”

The Lenovo Z5 Pro GT is set to become the first smartphone in the world with the new Snapdragon 855 SoC to become available to consumers. However, the smartphone is limited to China only; there is no word on its India launch yet. The Z5 Pro GT was unveiled a month ago at Lenovo’s first notable smartphone launch in quite some time, as the company attempts to get back into the thick of the action in the smartphone industry. 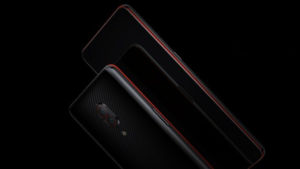 The Lenovo Z5 Pro GT is powered by the Snapdragon 855 processor, which itself was launched late last year. The new processor brings a three-cluster, eight-core processor, along with a dedicated neural processing engine, significantly more powerful image signal processor and GPU, and an optional 5G modem as well. It is also Qualcomm’s first ever 7nm processor, thereby bringing with itself the promise of more power at lower battery consumption. Along with the Snapdragon 855, the Lenovo Z5 Pro GT was announced in four variants, ranging from 6GB of RAM and 128GB storage, to a staggering 12GB of RAM and 512GB storage. 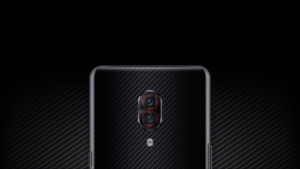 The display gets an AMOLED panel that measures 6.39 inches. The full HD+, 19.5:9 display is HDR10 certified and claims full DCI-P3 colour gamut coverage, along with claimed screen to body ratio of 95.06 percent. It gets a slide-out mechanism, which does not appear to be the motorised architecture that OPPO used with its Find X smartphone. Other specifications of the Lenovo Z5 Pro GT include black carbon fibre finished chassis with red inlays, a 3,350mAh battery, in-display fingerprint sensor, 16-megapixel + 24-megapixel dual rear camera module with Sony IMX519 + Sony IMX576 sensors and f/1.8-2.8 variable aperture, and 16-megapixel + 8-megapixel dual front cameras.