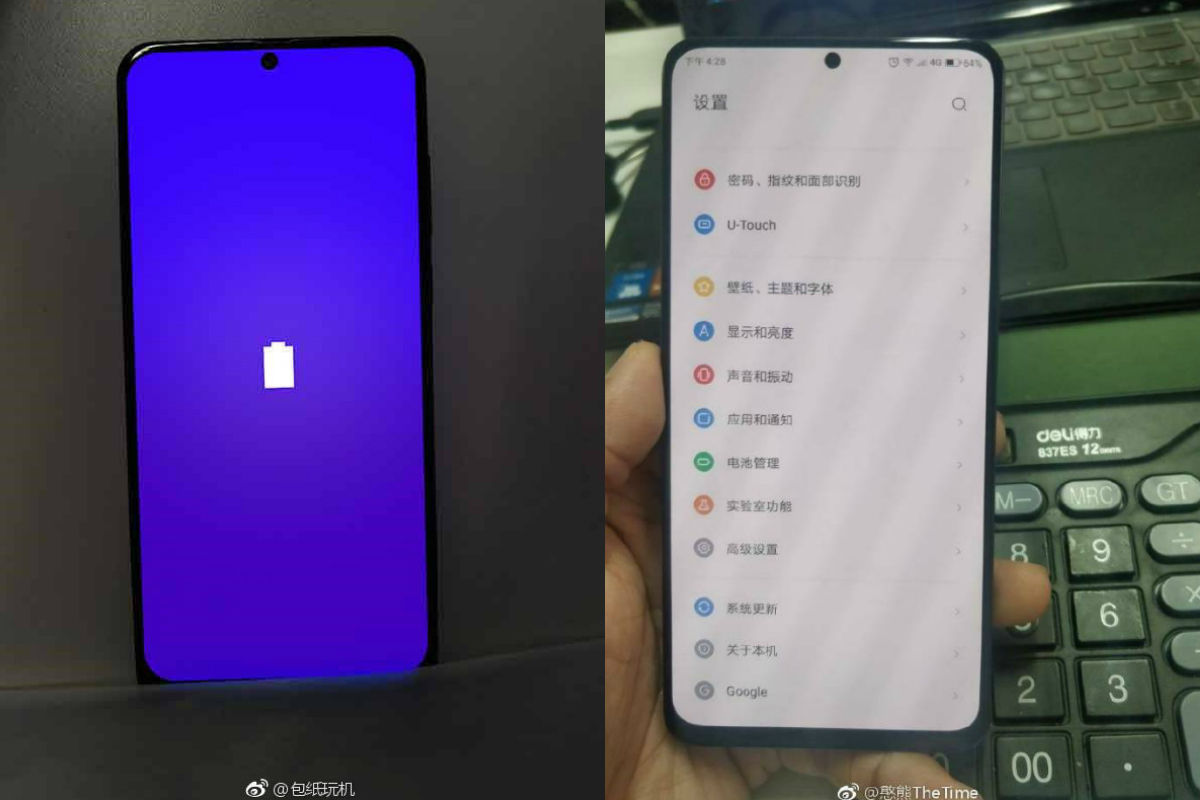 “Lenovo Z5s launch date will now be December 18th, the company has confirmed officially without giving a reason for why it was not unveiled on the original launch date”

Chang Chen, Vice President, Lenovo Group posted on his Weibo account that the Lenovo Z5s launch date will now be December 18th. The post also confirms that the venue for the event will be the company’s headquarters in Beijing, China. The accompanying image shows the outline of the smartphone and the triple rear camera in vertical alignment on the top. 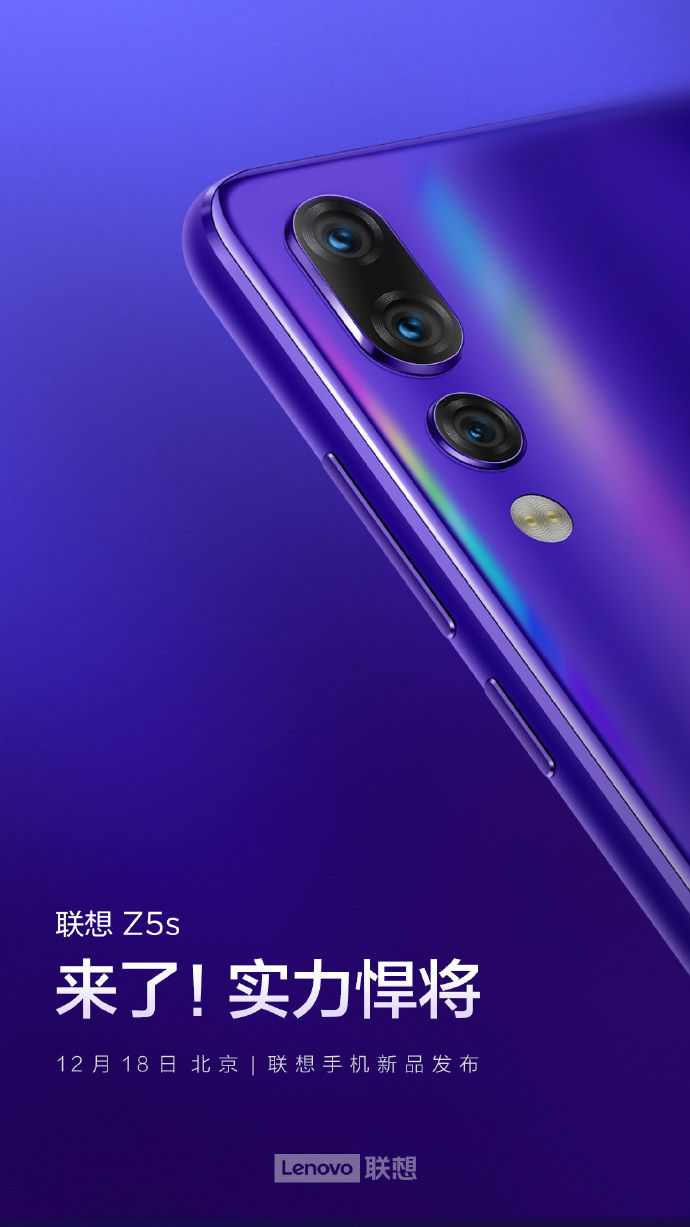 The official Lenovo Weibo account has also teased an image of the smartphone, also mentioning that the handset will be launched on December 18th. The image in this teaser clearly shows the triple camera setup on the back on the smartphone, with a dual LED flash below the three lenses. We can see gradient colour pattern and a purple back panel as well in this image. 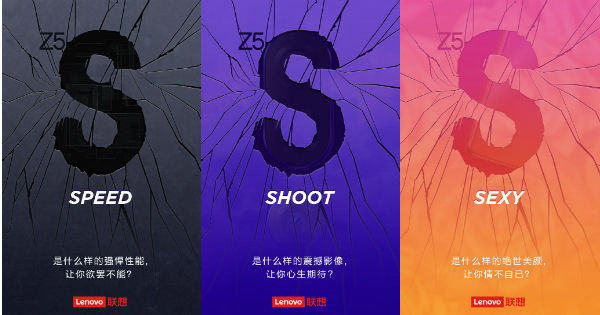 Separately, Lenovo on December 6th – a few hours before the slated launched – posted teasers for the the Z5s launch, clearly mentioning the event would be held later in the day. This suggests there were some last-minute changes to the brand’s plans. In the teasers, the company focuses on Speed, Shoot, and Sexy, hinting that the device would have a flagship-class processor, great cameras, and attractive design. Of course, we will have to wait till December 18th now to get an official look at the device, so stay tuned till then.