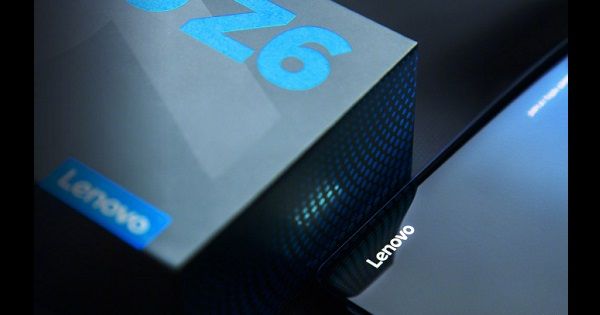 Lenovo has already launched two smartphones under its Z6 series, and the brand seems ready to add the third one shortly. The vendor is reportedly working on a standard Lenovo Z6 smartphone that’ll bridge the gap between the affordable Lenovo Z6 Youth Edition and the flagship Lenovo Z6 Pro. Ahead of the handset’s release, it has allegedly been spotted on benchmarking site Geekbench with model number L78121. 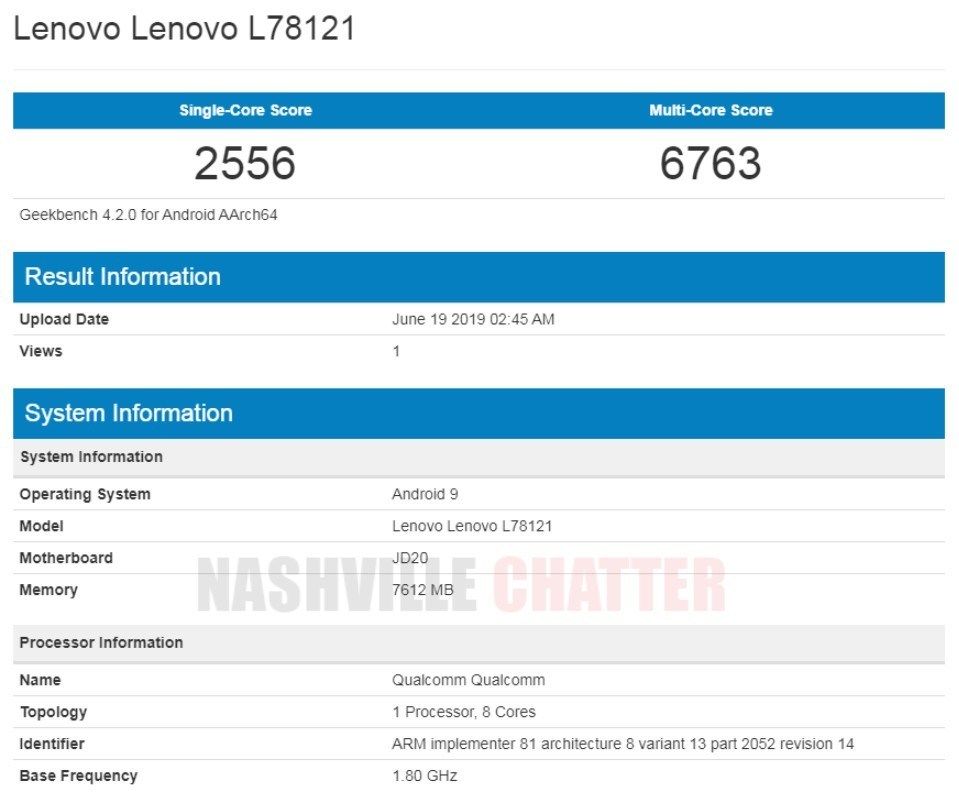 As per the Geekbench listing (spotted by Nashville chatters), the Lenovo L78121 phone will come with an impressive 8GB of RAM and 1.8GHz octa-core chipset ticking at its core. Going by the clock speed, the SoC could be Qualcomm’s latest Snapdragon 730. With those specs, the handset managed to nail 2,556 and 6,763 points in single and multi-core tests respectively. The handset will have Android 9 Pie to take care of the software side of things. 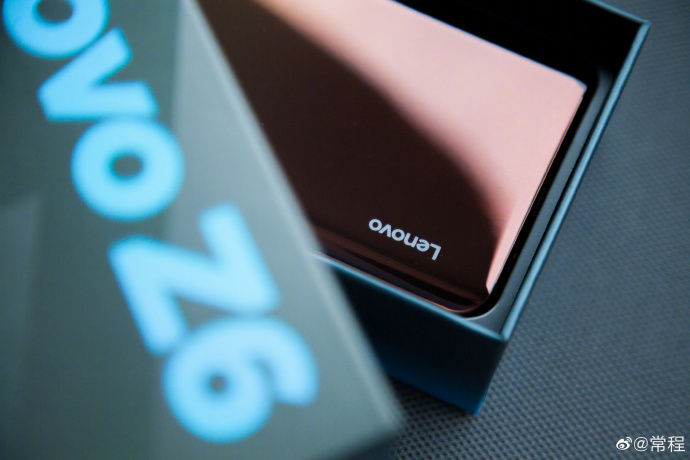 In related news, the Lenovo L78121 was also spotted on 3C and TENAA certification authorities. The 3C listing revealed that the phone will have a backing of 18W fast charging support, which will be slightly faster than the Lenovo Z6 Youth Edition 15W charging. That’s all we know so far!

As for the launch, Lenovo has started teasing the Lenovo Z6 smartphone. A few days ago, the company’s VP Chang Cheng shared a few images of the handset through his Weibo account. The images don’t reveal much, except that the Z6 will have glossy back and Blue and Brown colour options.