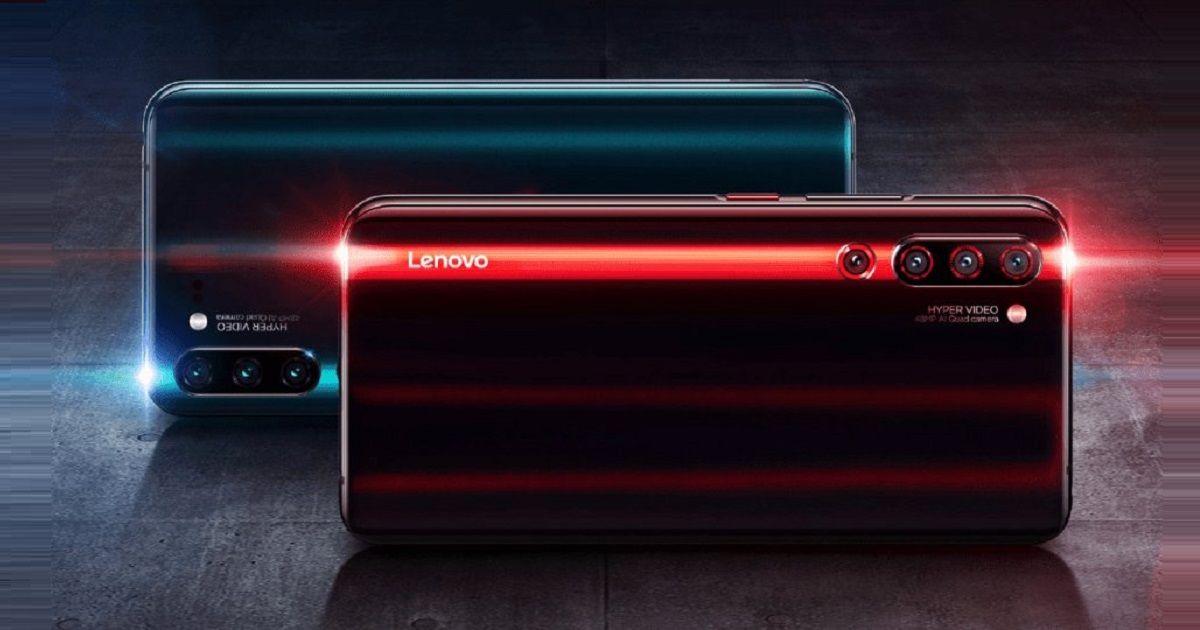 This is what raised eyebrows in terms of why does the Lenovo Z6 Pro not support Quick Charge 4.0+, when its wall charger supports it. Taking to Weibo, which is where the anomaly was first voiced by a user, a Lenovo executive has stated that the Z6 Pro smartphone only features the USB Power Delivery 3.0 standard, which is what also restricts the smartphone to support only up to Quick Charge 3.0. While this does explain the incident, it still does not entirely justify why Lenovo could not bring itself to enable a faster charging standard on its flagship smartphone. Given that the Lenovo Z6 Pro features a massive, 4,000mAh battery pack, it would have made quite a bit of difference, too.

The Lenovo Z6 Pro is one of the first smartphones in the world to feature the Qualcomm Snapdragon 855 processor inside. Other extreme specifications accompanying the new processor include up to 12GB of RAM, 512GB storage, ‘Coldfront’ integrated liquid cooling technology inside to enable the ‘Game Turbo’ performance mode, and a quad-camera imaging setup, headlined by a 48MP camera sensor.